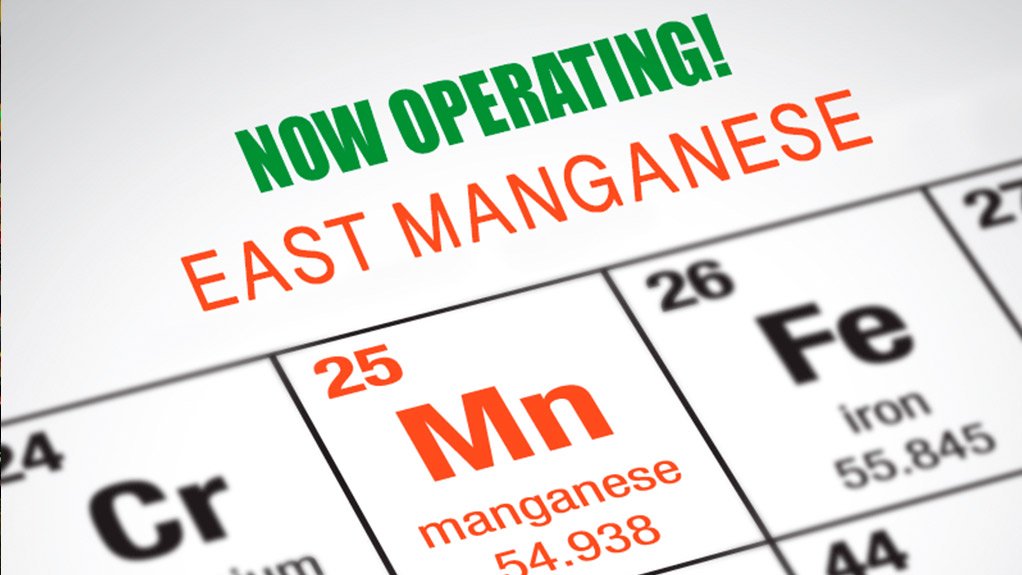 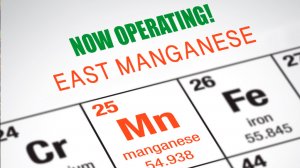 Exploration and mining development company Sitatunga Resources will start building its first manganese mine, in the Northern Cape, this year, following receipt of the last regulatory authorisations.

The Department of Mineral Resources (DMR) on February 22 granted environmental authorisation for the project.

The company in September 2018 acquired the East Manganese project from Southern Ambition.

When the sales agreement was signed, the project did not have the necessary statutory approvals to allow for the start of mining activities.

MD Arne Hansen on Friday said the go-ahead from the DMR has ignited the project team to start with various aspects of the project implementation plan.

Sitatunga has concluded a sale-and-lease agreement with the landowner that allows for unhindered site access.

The company also appointed Dick Wardle GM for the operation, as he has experience in operating in the Hotazel manganese fields.

Sitatunga is a subsidiary of investment company Menar.

Menar MD Vuslat Bayoglu commented in a statement on Friday that the imminent start of operations at its first manganese asset was an indication that Menar’s strategy was bearing fruit.

“This is yet another indication that we strongly believe in South Africa as a conducive investment destination where regulators are responsive and efficient. We are committed to developing assets and creating jobs. As a matter of principle, we do not sit on our assets, we develop them.”