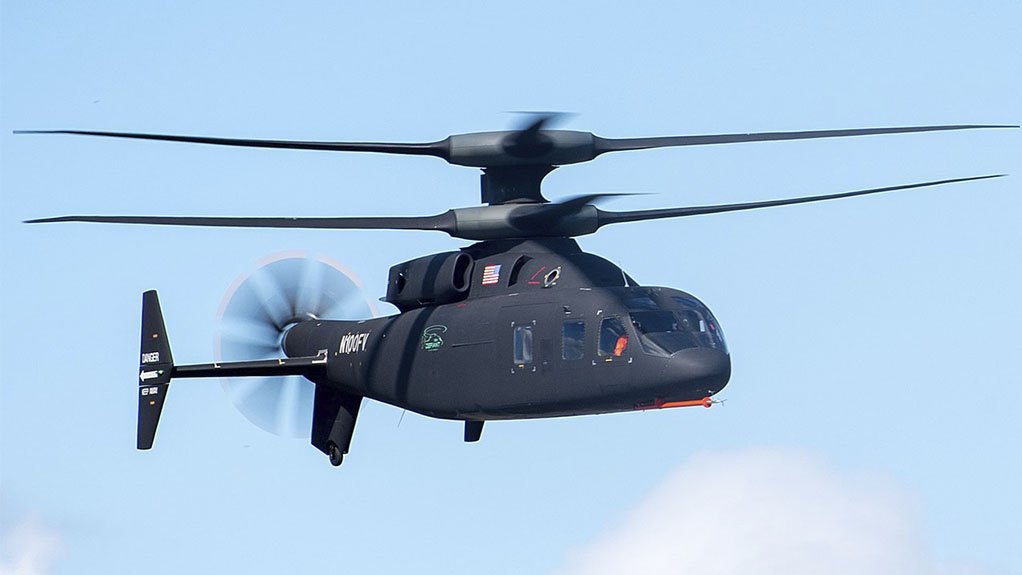 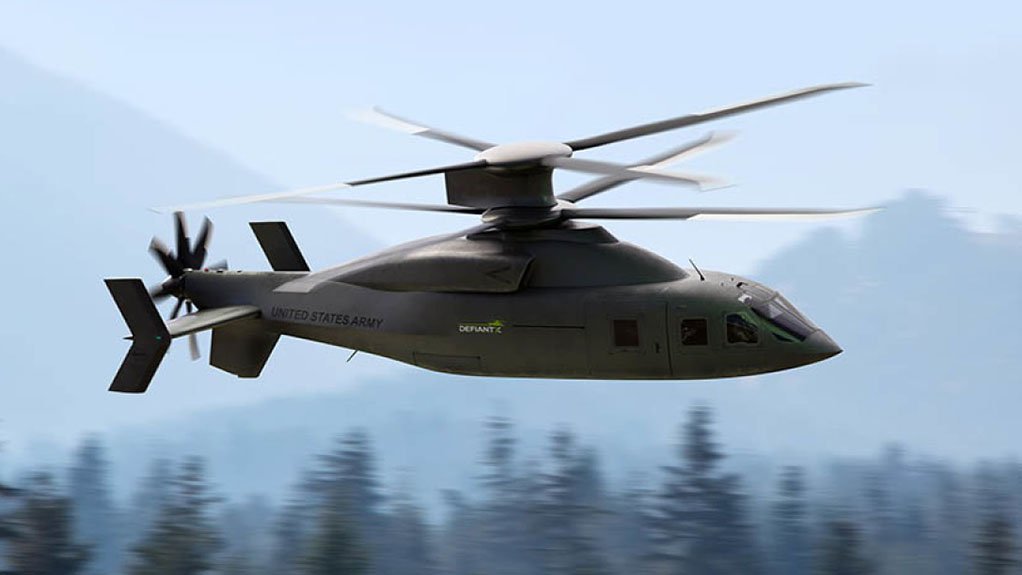 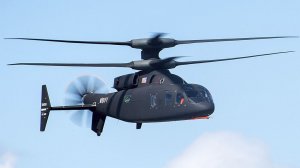 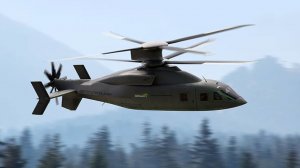 Renowned US aerospace companies Sikorsky (part of the Lockheed Martin group) and Boeing have unveiled some details and images of their offering for the US Army’s Future Long Range Assault Aircraft (FLRAA) competition. Intended to replace the Sikorsky UH-60 Blackhawk family, the winner of the FLRAA competition will enter service around 2030.

The Sikorsky Boeing proposal is called the Defiant X. It will be, the two companies assert, the most manoeuvrable, the fastest and the most survivable assault (troop carrying) helicopter ever developed, with unequalled range. It will be able to fly low and fast even in complex terrain and quickly land when and where required. It will have twice the speed and range of the Blackhawk.

“We are ready to deliver unparalleled capabilities backed by proven technologies that will truly transform the Army’s mission today – with room to grow and adapt to the missions of tomorrow,” affirmed Sikorsky VP: Future Vertical Lift Andy Adams. “Defiant X not only includes the transformational aircraft, mission systems and revolutionary sustainable solution, but also leverages Sikorsky’s and Boeing’s advanced manufacturing capabilities.”

“Defiant X is purpose-built for a modernised Army that requires expanded reach, survivability and lethality,” stated Boeing Vertical Lift VP and GM Steve Parker. “This weapon system will give soldiers unequaled technological advantage and connectivity over adversaries in a multi-domain battlespace.”

The Defiant X will be fitted with a rigid coaxial rotor system and the pusher propellor. It makes use of technologies developed under Sikorsky’s X2 programme and demonstrated by the company’s SB-1 Defiant technology demonstrator helicopter. Currently, the concept is undergoing continuing tests in a digital combat environment.

The other competitor in the FLRAA competition is another famous US company, Bell (part of the Textron group). Bell is not offering a helicopter but a tilt rotor, the V-280 Valor, which made its first flight as long ago as December 2017. In comparison, the SB-1 Defiant made its maiden flight only in March 2019, the time lag being caused by rotor blade manufacturing problems. The US Army is expected to release its FLRAA request for proposals later this year and award a contract next year.