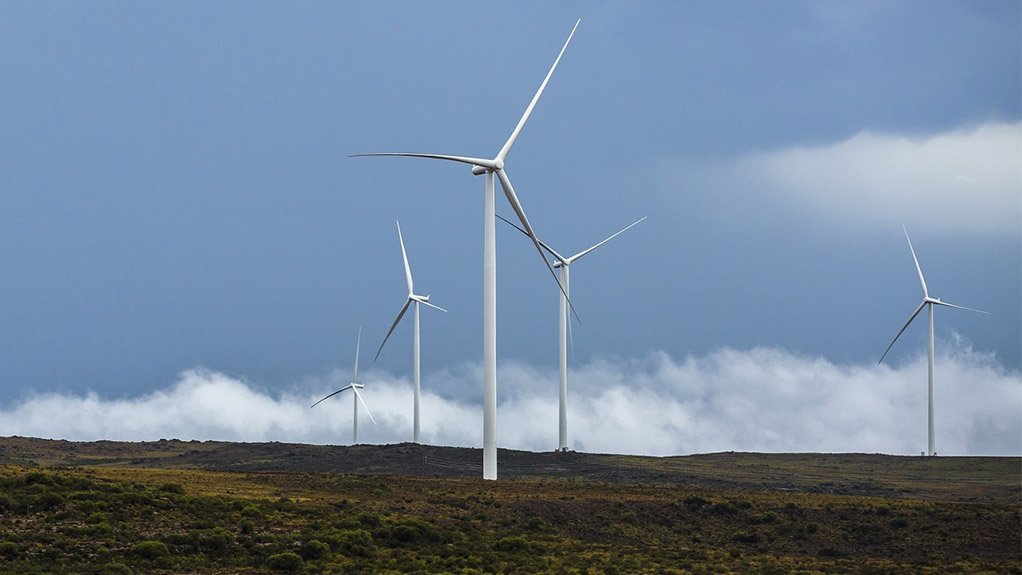 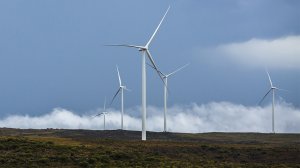 The South African Wind Energy Association (SAWEA) expects the conclusion of 26 outstanding power purchase agreements (PPAs) with independent power producers (IPPs) to occur during the first quarter of this year.

It said on Friday that the majority of the processes required to conclude the PPAs have been fulfilled by the Department of Energy’s (DoE’s) Independent Power Producers Office and the preferred bidders during mid-December.

Public Enterprises Minister Lynne Brown is now required to provide her approval in terms of the Public Finance Management Act, which will allow the DoE to conclude direct agreements with the IPPs.

The signing of these agreements had been postponed for two years, owing to power utility Eskom’s refusal to sign new PPAs in light of the utility’s surplus of electricity production.

“With all previous steps completed, we now await the final step in the process: approval from Brown, so that the DoE can finally enter into PPAs with the preferred bidders identified through due procurement process,” explained SAWEA CEO Brenda Martin.

The 26 renewable-energy projects, which include wind, solar photovoltaic and concentrated solar power remain hopeful that the country’s Renewable Energy Independent Power Producer Procurement Programme will allow the industry to continue to contribute to the country’s development and electricity mix.

“We continue to engage with government and hope to receive a formal notice from the Energy Minister David Mahlobo regarding the date for conclusion of outstanding PPAs, very soon,” Martin said.