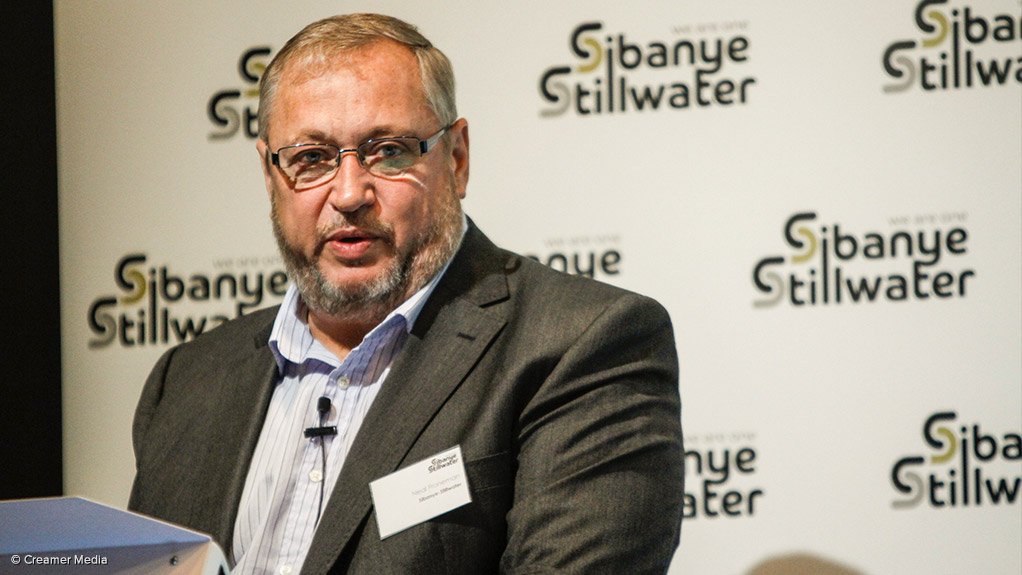 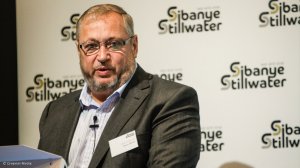 JOHANNESBURG (miningweekly.com) – Precious metals mining company Sibanye-Stillwater announced on Thursday that it had entered into an agreement to presell gold to Citibank for R1.75-billion ($125-million).

This follows Wednesday’s raising of a similar amount on the sale of 5% of the issued shares of the Johannesburg- and New York-listed company, which has R10-billion ($700-million) in undrawn facilities.

Sibanye-Stillwater CEO Neal Froneman said in a release to Creamer Media’s Mining Weekly Online that the gold prepayment and the equity raise were strategic and pre-emptive levers to enhance balance sheet flexibility, ensure appropriate positioning and render the company sufficiently robust to endure any exogenous challenges.

Sibanye-Stillwater’s gold mining operations have been impacted by a five-month strike by members of the Association of Mineworkers and Construction Union. Its domestic platinum operations will enter sector wage negotiations towards mid-year.

A total of 105 906 oz of gold have been presold to Citibank at a floor price of $1 200/oz and a cap price of $1 323/oz. These ounces are scheduled for delivery during the last quarter of this year.

The company employs 60 000 personnel, a figure that will rise to 90 000 with the acquisition of  PGMs mining company Lonmin.