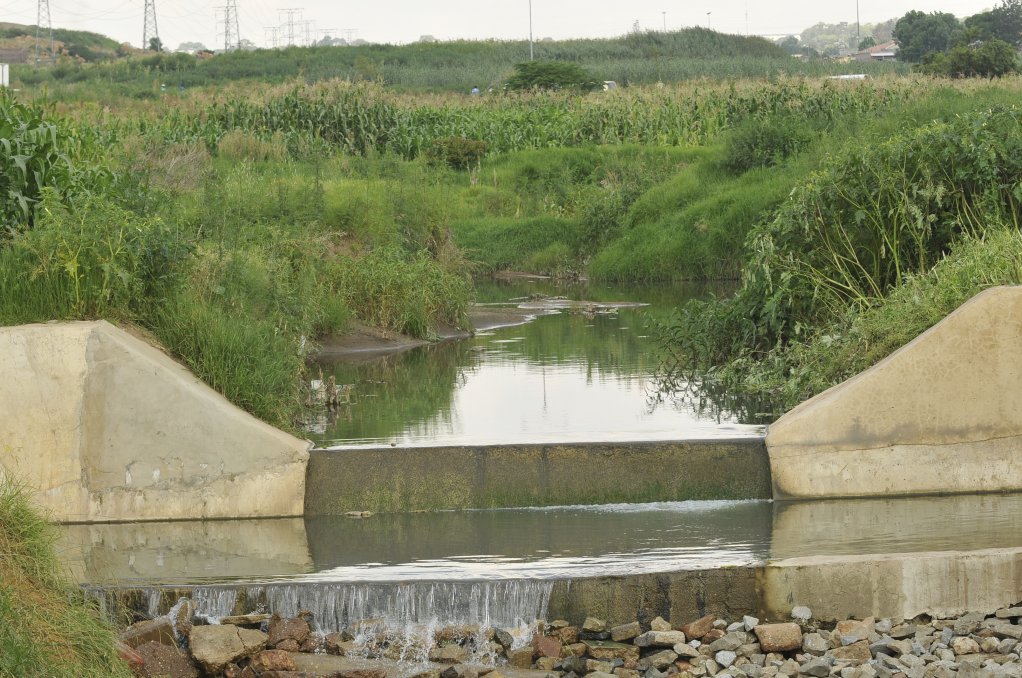 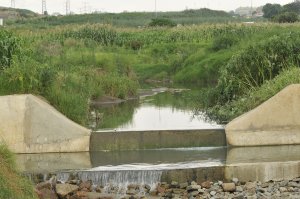 Precious metals miner Sibanye-Stillwater has highlighted the importance of preserving wetlands, as it celebrates World Wetlands Day on February 2.

Sibanye operates in South Africa and the US, which have 26 and 41 Ramsar sites, respectively. In 1971, the Ramsar Convention for the protection of wetlands of international importance was signed in many countries globally.

More than 2 400 Ramsar sites has since been declared globally.

The convention is aimed at identifying and ensuring the protection of wetlands of international importance and promoting education about, and awareness and protection of all wetlands globally.

Sibanye says all of its mining operations are surrounded and supported by wetlands, which are areas in the landscape filled with water for an extended period of time.

It can by salty or freshwater, filled to the brim or only have water below the surface, usually with unique plants and animal species that are adapted to the saturated conditions.

The miner explains that the ground in wetlands usually undergoes changes to its characteristics.

Wetlands perform many functions for humans and the natural environment, including acting as purifiers in freshwater systems. The wetland’s natural ability to attenuate flows and reduce the concentration of potentially harmful constituents can also be enhanced in constructed wetland systems to assist in water treatment.

For Sibanye, they support mining and production and control flood events and biodiversity, which drives sustainable mine closure.

More generally, they assist in the treatment of water quality impacts, act as sponges to collect water, provide resources such as food and textiles, and act as a carbon sink to reduce the impact and intensity of climate change.

This, in turn, supports and is supported by concurrent rehabilitation of historically impacted wetlands, with an aim to avoid disturbances or, where necessary, ensure sufficient restoration.

“Aligning with the procedures, policies and plans in place within the company’s environmental department, will ensure we work with our wetlands to create a mutually beneficial environment,” the miner states.

Dirty water areas, including salvage yards, tailings, plants and rock dumps as well as supporting infrastructure such as dams, pipelines and berms, need to be carefully placed, built and managed.

Sibanye explains that, through the release of waste or wastewater, the disturbance of their catchment area, which often happens during excavations, and the change in their flow regime, such as through increasing discharges or groundwater abstraction, can harm their function and, in turn, the services they provides to humans and nature.

Over and above the company’s monitoring and management initiatives of catchment areas and river systems near its operations, Sibanye also undertakes specialist wetland assessments to determine wetland boundaries and floodline delineations to determine watercourse floodline boundaries.

Sibanye also participates in the development of artificial wetlands. The aim of these initiatives is to re-establish once functional wetland systems that have been historically impacted.

The miner notes that these passive treatment solutions are increasingly becoming the preferred option for water quality management in the mining industry owing to their comparatively low maintenance and operational costs. They also continue to perform beyond the life of an operation.

Meanwhile, South Africa's Department of Environment, Forestry and Fisheries (DEFF) says in a release that, despite their significance to human life, the 2018 National Biodiversity Assessment found that wetlands are the most threatened of all South Africa’s ecosystems, with 79% being threatened.

This report emphasises the role of rivers, wetlands and their catchments as crucial ecological infrastructure for water security and often complementing built infrastructure.

In pursuit of continued efforts to conserve the wetland ecosystems, the DEFF has invested more than R83-million in the rehabilitation and maintenance of at least 75 wetlands in the current financial year.

The rehabilitation and maintenance of wetlands is coordinated through the Working for Wetlands Programme, which is an Expanded Public Works Programme that focuses on remedial interventions for maintaining healthy wetlands.

This programme has demonstrated that it is possible to pursue conservation outcomes while at the same time realising socioeconomic objectives.

Since its inception in 2004, the Working for Wetlands Programme has rehabilitated over 1 749 wetlands countrywide, thereby contributing to increased healthier water supplies improving the economic benefits of natural and agricultural habitats.

This has created more than 40 274 jobs and skills development opportunities for South Africans.