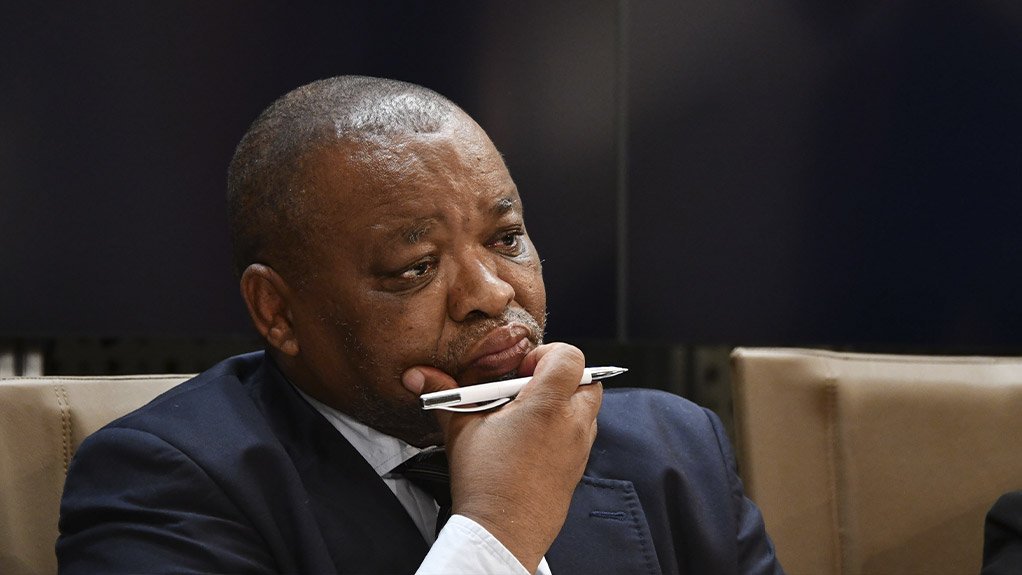 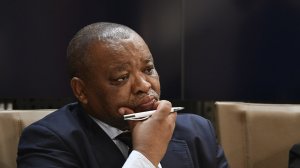 Both Shell and Minister of Mineral Resources and Energy Gwede Mantashe's lawyers assert that an environmental management plan for the proposed seismic survey off the Wild Coast qualified as environmental authorisation, a court heard.

A full bench at the Port Elizabeth High Court in Gqeberha on Tuesday heard arguments by Impact Africa, Shell and Mantashe defending the seismic survey.

The hearing was set for three days this week, but submissions wrapped up on Tuesday afternoon. Judgment has been reserved.

The matter was brought before the court by Wild Coast communities and non-profit organisations seeking to permanently block the seismic survey, which they believe will cause irreparable harm to the environment, as well as to livelihoods and cultural and spiritual practices of communities.

The applicants want the court to set aside an exploration right granted to Impact Africa in 2014, which was later transferred to Shell. They also want the court to set aside the subsequent renewals of the right (in 2017 and 2021). Furthermore, they seek a declarator that an approved Environmental Management Programme (EMPr) under the Mineral and Petroleum Resources Development Act (MPRDA) is not the equivalent of an environmental authorisation under the National Environmental Management Act (NEMA).

Shell has relied on the EMPr as environmental authorisation for the proposed survey.

However, there was a change in legislation in 2014 which the applicants are depending on to argue  that the EMPr is not an environmental authorisation under the NEMA.

This was echoed by a statement issued by the Department of Forestry Fisheries and Environment (DFFE) in November 2021, specifically addressing the proposed seismic survey.

"It should be noted that since the coming into effect of the One Environment System on 8 December 2014, the application process for the seismic surveys was finalised. All decisions made under the MPRDA at the time remain valid and binding until set aside by a court of law," the DFFE previously said.

Impact Africa was granted an exploration right in April 2014, ahead of the One Environmental System being implemented.

Friedman said it would be "absurd" to expect a party that was granted an exploration right before 8 December 2014 to then have to restart the process of getting environmental authorisation after the system came into effect.

Similarly, in Beyleveld's papers, he said that the transitional provisions allow for an EMPr approved under the MPRDA before 8 December 2014, are to be regarded as having been approved in terms of the NEMA. "Such EMPr fulfils the function of an environmental authorisation under the NEMA and must be regarded as such," the papers read.

"Our law is replete with many examples of the courts going against literalism. There is not a single judgment that we have been able to find, which authorises a judge to replace words in a statute and put different words in the statute."

Ncgukaitobi argued that the transitional provisions were actually indicating that if one had an EMPr before the One Environmental Management System came into effect – it would be regarded as having the same status – of an EMPr.