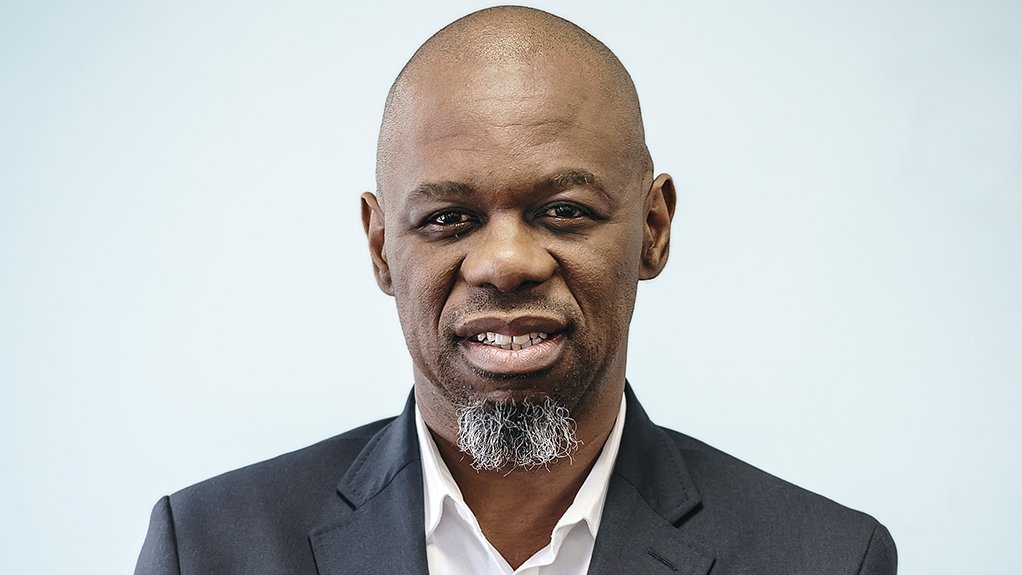 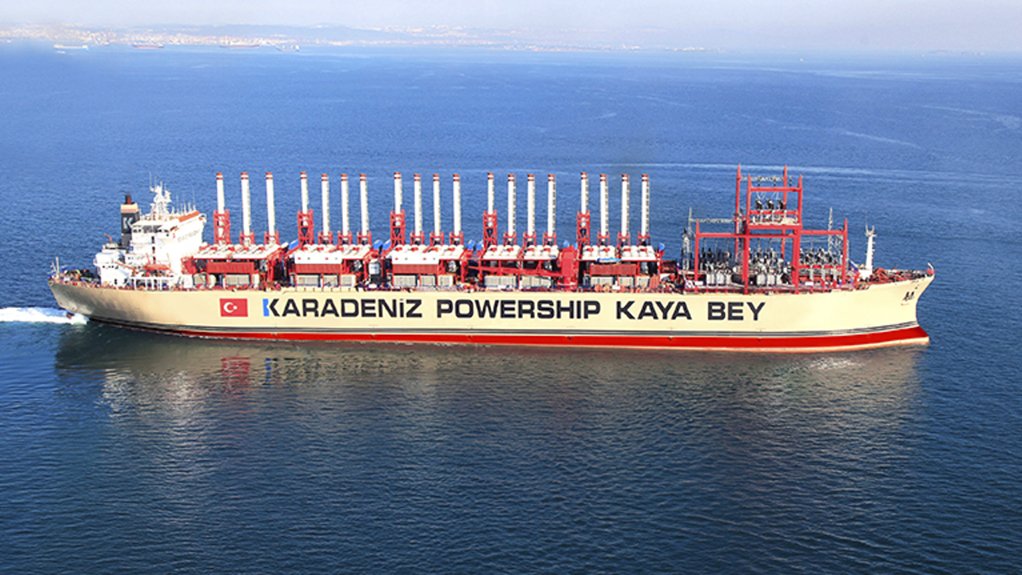 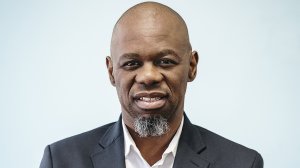 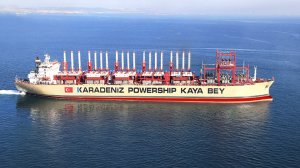 In a statement, Mtolo argued that the three projects would assist the country to address its prevailing electricity shortfall and that Shell was “extremely concerned” about delays to the RMIPPPP.

In late June, the Department of Forestry, Fisheries and the Environment (DFFE) announced that it had refused to provide Karpowership SA with environmental authorisation for its three projects, proposed for development at the ports of Richards Bay, Ngqura and Saldanha Bay.

The DFFE said the Competent Authority in the department adjudicated the applications in terms of the National Environmental Management Act (NEMA) and specific sections of the Environmental Impact Assessment regulations and concluded that they failed to comply with the prescribed NEMA requirements relating to public consultation.

In addition, the actual and potential impacts on the environment, as well as socio-economic impacts, particularly on small-scale fisheries, could not be fully evaluated, owing to an absence of proper underwater noise impact studies.

Despite various appeals against the decision, including those launched by business chambers in the Eastern Cape and Western Cape, the refusal placed the future of the projects in doubt, as the 20-year RMIPPPP projects were meant to reach financial close by the end of July, or face disqualification.

“Shell is extremely concerned that material delays in the RMIPPPP will have a significant negative consequence on local electricity security and the progression to renewable energy expansion and economic recovery,” Mtolo said in the statement, arguing that the projects had the potential to eliminate an entire stage of load-shedding.

While emphasising the Shell group’s commitment to a global net-zero carbon target by 2050, he nevertheless argued that gas had a critical role to play in South Africa’s just energy transition and was aligned with South Africa’s own decarbonisation goals.

Natural gas, Mtolo argued, paired well with renewables and represented a lower-carbon solution for customers in difficult to decarbonise sectors, such as mining, construction and the iron and steel industries.

“We view the Karpowership SA bid as an opportunity to bring additional gas the market for industrial and commercial applications.”

Opposition to Karpowership SA remains fierce, with critics questioning not only the design of the RMIPPPP, but also the exemptions the projects received from local-content rules and their potential to sterilise valuable port real estate for a period of 20 years.

The duration of the power purchase agreements has also been criticised, with power ships typically meant to be deployed to address power emergencies over a short period of time, rather than to provide long-term electricity.

In addition, losing bidder DNG Energy has alleged corruption in the awarding of preferred bidders status to Karpowership SA and has approached the courts.

In a recent article, EE Business Intelligence MD Chris Yelland wrote that, even if the internal appeal by Karpowership to the DFFE succeeded in reversing the decision, further legal proceedings could be launched by environmental groups in an effort to prevent the projects from proceeding.

Yelland also argued that the other eight projects, which make up the balance of 780 MW of dispatchable generation capacity to be procured under the RMIPPPP, were also likely to struggle to meet the end-July deadline. This owing largely to their difficulties in meeting the local-content designation for solar photovoltaic panels stipulated in the RMIPPPP bid documents.