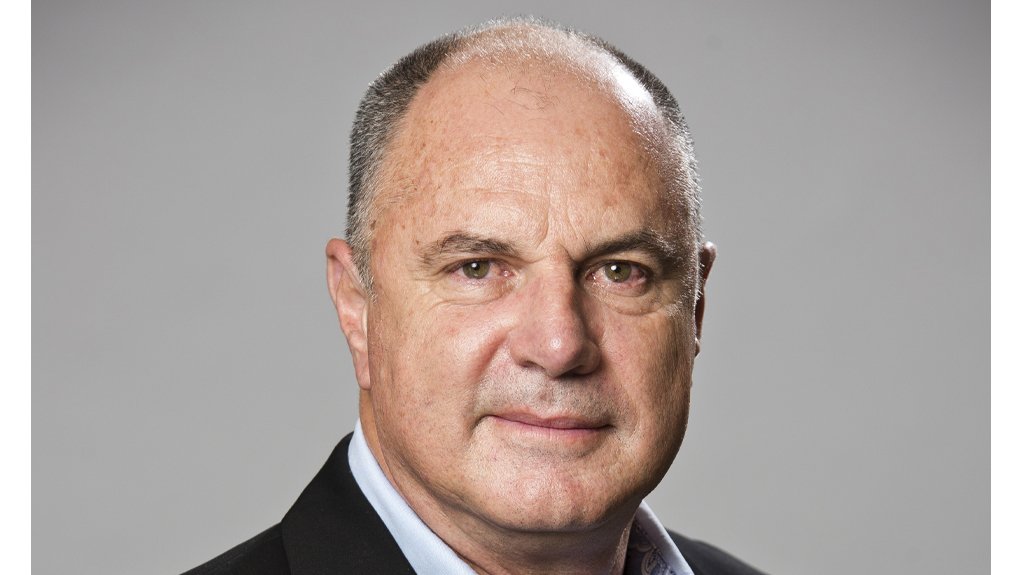 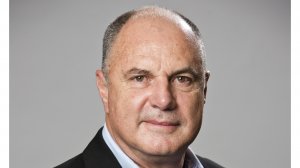 Sometimes today’s hottest new product is tomorrow’s problem child, and this is true for sulphur hexafluoride (SF6), a man-made colourless, odourless gas that was introduced to replace oil as a dielectric (insulating) medium in electric switchgear in the 1950s.

It was initially identified as a replacement for oil-filled circuit breakers which were revealed to contain harmful polychlorinated biphenyls (PCBs), largely because SF6 is not flammable and offered perceived protection from explosions and fires potentially caused by electric arcs.

Furthermore, SF6 has a much greater dielectric strength than air or dry nitrogen, making it possible for switchgear manufacturers to produce smaller equipment. It’s cost effective with little risk of land or water contamination (in contrast to oil-filled equipment), is quieter than air blast circuit breakers, and its longer equipment life time, reduced maintenance, and high reliability all made it increasingly appealing.

The gas is used for a number of other applications, including in leak detection, gas-insulated transmission lines, in double glazing, and for other medical and laboratory purposes – but the electric switchgear industry has been the largest user, with demand  growing even more as ‘green’ or sustainable power solutions become more popular.

This is because the drive to combat climate change means that conventional coal-fired power stations are being replaced (elsewhere in the world) by mixed sources of power, such as wind, gas and solar. While these energy sources are sustainable and harvesting them doesn’t damage the environment, more new power stations in the alternative energy market has meant that more electrical switches and circuit breakers have been needed to quench arcs and stop short circuits.

However, SF6 was identified by the Kyoto Protocol to the Climate Change Convention as one of six greenhouse gases that governments and businesses should focus on reducing or avoid using, along with more well-known gases like carbon dioxide, methane, and nitrous oxide. As ‘the most powerful greenhouse known to humanity’, just one kilogram of SF6 being equivalent to 23,500 kg of CO2.

In 2017 alone, SF6 leaks in the UK and EU achieved the same environmental damage as putting an extra 1.3 million cars on the road, with an 8.1% increase in SF6 emissions across Europe in that year, and  the global installed base of the gas, in electrical components, expected to grow 75% by 2030. This growth is a concern because SF6 is a synthetic, man-made gas that isn’t absorbed or destroyed naturally, lasting in the atmosphere for an estimated 3,200 years after it’s released.

It doesn’t sustain life, and can cause suffocation in large exposures, and if by-products are ingested or inhaled, they could lead to eye, nose and throat irritation, lung damage, skin and eye burns, and rashes. At five times heavier than air – and odourless – it could also accumulate in low-lying areas with no ventilation, leading to asphyxiation.

What’s of further concern is that, when SF6 is exposed to electric charges and arcs – the very accidents that it’s used to prevent -  by-products of an explosion  include disulphur decaflouride, which is as toxic as the chemical warfare agent phosgene or mustard gas that was used so heinously in World War 2.

From a financial point of view, ownership cost of SF6 switchgear can escalate, once the costs of pressure inspections, refills, processing, employee training, PPE and end of life recycling are taken into account – with the cost of neutralising toxics being as high as 15% of CAPEX cost, and the preferred disposal method being burning in a 1000oC kiln.

While it would be ideal that SF6 be completely banned from all industries, there are in fact very few alternatives for the switchgear industry– particularly in installations larger than 35kV.

Pioneering SF6-free switchgear first emerged in the 1960s, before the true extent of the damage to be caused by the gas was realised. The most advanced current alternatives available for smaller scale installations include dry air switchgear introduced in 2002. The sealed switchgear compartments also protect the primary parts and mechanism from environmental influences such as moisture, dust, animals, and insects, and because the dry air compartments are sealed, they do not require any maintenance.

It’s also easy to upgrade loads, and there are more protection functions to detect dangerous errors in lines or transformers, at an early stage, with very few maintenance requirements. Once the equipment reaches the end of its life, it can be completely recycled, with no harmful by-products remaining.

Eaton recently announced that it had shipped its one-millionth SF6-free insulated switchgear panel – in the same year that the global power management is celebrating 60 years of leadership in the development of vacuum switching and air and solid insulated switchgear technology.