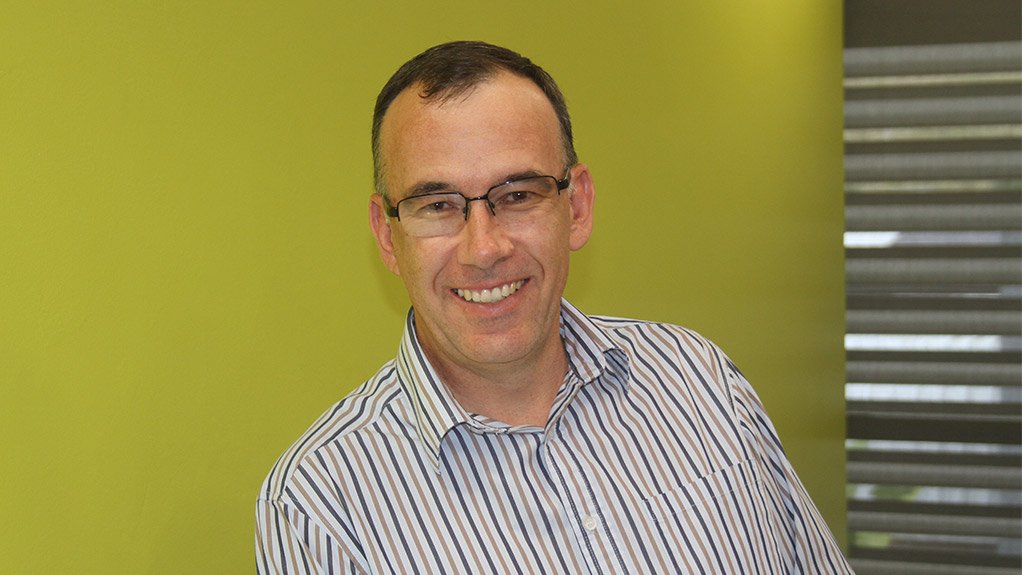 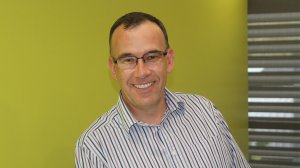 Founded in 1948, this year, the Southern African Institute of Welding (SAIW) is 70 years old and it has been one of the great success stories in South African industry.

From its fledgling beginnings, when it acted mainly as the South African welding industry’s association, it has grown into the leading welder training organisation in Africa. Each year, the SAIW gives hundreds of youths, both men and women, from across Africa an opportunity to find meaningful employment in an industry which spans a variety of sectors from oil and gas to steel fabrication and from automotive to shipbuilding.

“When SAIW was founded in 1948, it simultaneously became a founder member of the world’s most important welding body, the International Institute of Welding (IIW) and has been an Authorised Nominated Body of the IIW since 2003, offering the full range of IIW qualifications – engineer, technologist, specialist, practitioner, welder and inspector,” says SAIW executive director Sean Blake.

The SAIW is also accredited by the Quality Council for Trades and Occupations as per the South African National Artisan Welder programme that has recently been introduced.

“We believe that we are the first organisation to be accredited to this programme,” he notes.

Also, SAIW training programmes and personnel certification programmes are recognised by the Department of Labour for registration of certified pressure equipment inspectors.

The SAIW offers students, from various backgrounds and cultures – both locally and continentally, who want to improve their lives by obtaining world-class education in welding, a profession that offers jobs in a number of industries globally.

“Our teaching staff, like our students, represent the full gamut of South African society and they are dedicated to making a difference in South Africa by providing our youth and more experienced personnel in the industry an opportunity to get ahead in life,” Blake points out.

Recently, the SAIW became part of an international welding alliance – The International Alliance for Skills Development for Belt and Road and BRICS Countries – which aims at incorporating all the countries in this region in a cooperative initiative to provide welding training to the youth. Countries that will be working closely together in the alliance include South Africa, China, Russia, India, Ukraine, Singapore, Philippines, Cameroon, Ghana and Nigeria.

In another initiative, together with the Nigerian Institute of Welding, the SAIW is building The Welding Federation of Africa to ensure the standards of welding are at globally accepted levels throughout Africa.

One of the SAIW’s important initiatives was to create the SAIW Foundation in 2014. This is a public benefit organisation which provides training to disadvantaged individuals in a range of areas, including welding and inspection, the training of trainers for welding and related technologies and more. In the first two years, the SAIW Foundation had more than ten graduates successfully complete internationally recognised programmes.

“I want to pay tribute to all our staff, sponsors, members and students who have made possible the success of the SAIW. In particular, I would like to pay tribute to our president Morris Maroga. His calm temperament and sage advice over the years have been an inspiration to the board and to all those who have had the pleasure of working with him,” Blake concludes.