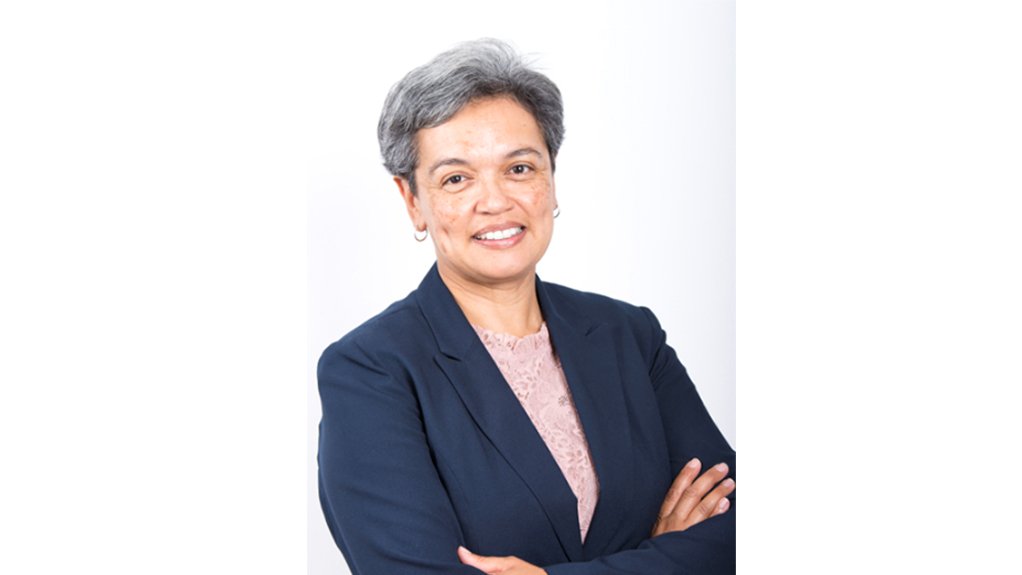 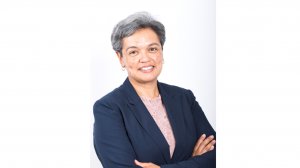 The economy’s recent descent into a recession has piled pressure on the government to throw a lifeline to businesses constrained by State-owned utility Eskom’s load-shedding; while the current onset of the Covid-19 pandemic is a further shock that the economy will have to overcome.

In light of this, the South African Photovoltaic Industry Association (SAPVIA) has questioned what government is doing to plan a way out of the energy crisis that is throttling economic growth.

“Since the beginning of the year, President Cyril Ramaphosa’s administration has sent strong signals that the country is entering a ‘new era’ of energy generation — a shift that could potentially boost the position of renewable energy producers,” says SAPVIA COO Niveshen Govender.

“From what we have heard the president announce in his State of the Nation Address in February, the government is trying to significantly and rapidly increase generation capacity outside of Eskom,” he adds.

For instance, the State is implementing measures that will enable municipalities in good financial standing to procure electricity from independent power producers (IPPs), indicates Govender.

The mining industry is also getting a major concession, following months of lobbying.

Mines have been granted permission by the State to generate energy for their own use without going through the process of applying for a licence.

To date, there have been administrative and regulatory barriers preventing mining companies from generating power for self-consumption, so this decision is seen as a  “welcome shift” in policy for the sector.

“Mining companies now have several options: they could partner with IPPs behind the meter (producing power on-site) or they could contract with IPPs remotely from their operations and wheel across the grid,” Govender explains.

South Africa’s electricity-intensive mining industry directly contributes more than 7% to the economy and it overwhelmingly sustains the world’s platinum production.

The industry struck a deal with Eskom in 2010 to reduce its power use by between 15% and 20%, whenever the grid was under severe pressure. Although this agreement has allowed mines to continue operating, companies are worried that Eskom’s capacity deficiencies pose a long-term risk to the industry.

“Despite the government’s announcement that deviations from requiring a licence will apply, we expect that mining companies will still have to register their projects with the National Energy Regulator of South Africa (Nersa), and we simply don’t know how efficient this process will be,” says Govender.

“What we do know is that businesses in other sectors of the economy can expect their applications for self-generation above 1 MW to be processed by the regulator within 120 days,” he points out.

Mines in various parts of the world are making use of renewable energy sources — such as wind, solar, hydropower and biodiesel — to power different parts of their operations.

The affordability and sustainability of solar photovoltaic (PV) systems have made them a popular choice, which is why Harmony Gold plans to build a 30 MW solar power plant in the Free State.

Anglo American Platinum is also trying to get a 100 MW solar power plant going at its Mogalakwena mine. Typically, solar systems have a 20-year lifespan, although the efficiency of panels nowadays means that plants can have an economic life of up to 35 years.

“Depending on a mine’s operational requirements and its location, a hybrid energy solution that utilises solar, wind and battery storage might be the most suitable option for a facility generating power for self-consumption,” says Govender.

He notes that the local mining industry can look to overseas examples of how renewable energy is being used in different ways.

“At the end of the day, the introduction of alternative sources of electricity is bound to threaten Eskom’s monopoly in the energy production and distribution market, but it will only force the State-run power utility to become more efficient and competitive,” says Govender.

“We hope the touted ‘new era’ in energy generation includes a sustainable mix of renewable sources without the burdensome red tape that can stymie progress,” Govender says.

She says the country’s focus on the supply of renewable energy by IPPs therefore needs to intensify, but notes that this will require the obstacles that currently hinder private sector energy solutions to be removed, to give the renewable energy sector the space it needs to grow.

Outlining the current environment for IPPs, Espin notes that, since its inception in 2011, the Renewable Energy Independent Power Producer Procurement Programme has planned for the creation of 38 701 full-time jobs and a contribution of more than $14-billion in private sector investment in South Africa, according to former Energy Minister Jeff Radebe.

102 IPP projects have been procured from four bidding round windows with the announcement of the fifth window anticipated.

These projects use a variety of renewable energy technologies including biomass, landfill gas, hydro, solar (concentrated solar power and PV) and onshore wind.

The IRP was published by the Department of Energy in 2019. Espin says that, although there is concern that the plan is inadequate in a number of aspects, it must be viewed in light of a number of developments.

She notes the first as being the encouragement for IPPs to bring forward the new renewables commissioning date from 2025 to 2022, along with an increase in the yearly allocation for large-scale corporate power purchase agreements.

Moreover, a yearly commissioning of 1.6 GW of wind energy between 2022 and 2030 has been introduced, which is anticipated to create as many as 16 000 direct jobs yearly over the eight-year period, say Espin.

She says that while there is no indication as to when the fifth round of bidding is due to start for companies to submit their proposals for consideration by the Department of Energy, IPPs and companies in related industries should not become despondent or become idle.

Instead, she says that owing to the fact that these IPP projects can have such a positive impact on unemployment in surrounding rural areas and contribute to the strengthening of the country’s power position and ultimately its economy, IPPs should be using the time to prepare, especially in terms of compliance.