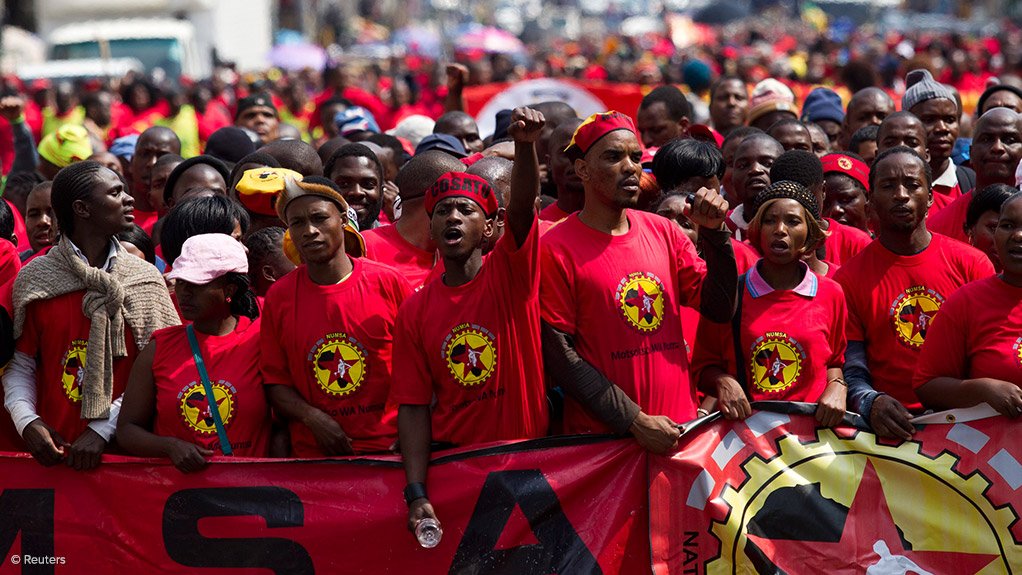 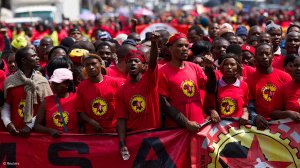 Seifsa decided to endorse an improved offer to metalworker unions, in efforts to end strike action led by the National Union of Metalworkers of South Africa (Numsa) since early October.

After sharing the results of a strike violence survey with the National Joint Operational and Intelligence Structure, including the extent of damage to property and infrastructure among employers and the potential effects of the strike on the economy, Seifsa has proposed a new three-year deal.

Of the five unions that have bargained with Seifsa, Solidarity and Uasa have accepted the new offer.

The South African Equity Workers Association has rejected the new offer, but its members are not out on strike.

Numsa and the Metal and Electrical Workers Union of South Africa (Mewusa) remain on strike.

Should companies elect to implement the new offer, the implications will be that all scheduled employees, barring Numsa and Mewusa members, receive the increase, unless an individual Numsa or Mewusa member elects to abandon his or her participation in the strike and signs an undertaking.

Implementation of the new and final offer means employees are entitled to back-pay from July 1.

The wage increase amounts to between 5% and 6%, depending on job grade.

Seifsa is still offering the initial special phase-in dispensation for employers and employees who have been operating outside of the scope of the main agreement.

“As this saga plays out, we are acutely aware of what is at stake. Not just for our members but for the entire industry.

“We are at a cross roads and the lines in the sand have been drawn. It is regrettable and unfortunate but we have a duty to protect our industry from ever-increasing costs of doing business, which do nothing more than make the sector increasingly uncompetitive,” Seifsa says.

“The multi-year agreements that have been secured with Seifsa and employers within the Metal and Engineering Industries Bargaining Council will assist with industry recovery and will benefit employees with increased earning and opportunities.”