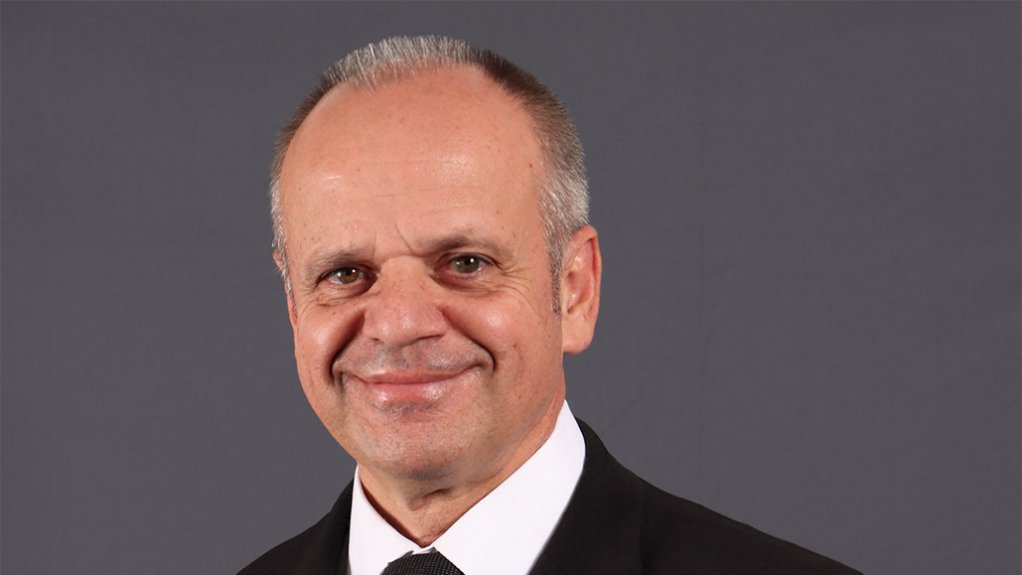 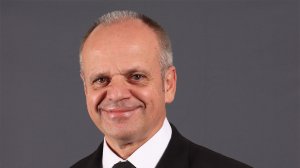 Industry organisation the Steel and Engineering Industries Federation of Southern Africa (Seifsa) this week held a meeting with State-owned power utility Eskom, during which greater private sector investment in electricity generation capacity was identified as a key enabler to resolving the electricity supply challenge facing the country.

Eskom does not see its future role as being one where it will be the primary source of new large-scale generation capacity, as its balance sheet simply does not permit this, Seifsa notes.

The unbundling of Eskom with a dedicated transmission company that will act as a system market operator to facilitate buying and selling of electricity between electricity producers and end customers is seen as a key enabler for bringing in private sector investment. Eskom indicated that it is in the process of setting up the electricity trading platform.

It was mentioned that the electricity tariffs that could potentially be achieved through this trading platform could be market determined, which would go a long way towards controlling the pace and extent of tariff increases into the future.

"Eskom indicated that these unfolding processes will open business opportunities in the economy. Eskom intends to retire 22 GW of coal-fired generation capacity by 2035. This, it was stressed, will present opportunities to convert this capacity to gas, an important enabler toward a just energy transition.

"Greater solar and wind capacity will also need to be developed to compensate for retired coal capacity. The metals and engineering sector, it was mentioned, could set to benefit from these developments, along with other sectors of the economy," Seifsa reports.

Additionally, Eskom will be embarking on a programme to build 8 000 km of transmission lines to strengthen and grow the transmission network to allow independent power producers access to the grid. This again presents opportunities for the sector and the economy.

Meanwhile, on the opportunities that are unfolding from the developments in the electricity supply industry, a significant amount of effort needs to be invested in policy formulation for how the country can take full advantage of these opportunities, Seifsa says.

"Localisation, local content, industry development incentives and designation, among others, will need to be explored further to determine decisions that are in the best interest of the sector and the greater economy," the industry association says.

AREAS OF COLLABORATION
Eskom indicated a clear willingness to work with Seifsa, representing its affiliated membership on these and other matters, which is an important development owing to the potential cost implications for Eskom while presenting opportunities to develop nascent industries within the sector and the country, Seifsa avers.

Eskom also showed a willingness to further explore models of direct supply and payment between Eskom and end customers. However, Eskom stressed that any considerations in this regard need to take into account the sustainability of the municipalities.

Further, in terms of grid access, Eskom has set up a grid access unit that manages aspects relating to accessing the national electricity grid. Seifsa was advised that regulated bids, facilitated through the Renewable Energy Independent Power Producer Procurement Programme, are now much easier to manage.

"The challenge faced by the grid access unit is with unregulated bids, where companies build capacity behind the meter or on a bilateral basis between a customer and independent power producers. Eskom indicated its willingness to work with Seifsa in consolidating the unregulated bids within the metals and engineering sector," the association reports.

Meanwhile, theft and vandalism of Eskom’s infrastructure was highlighted as a significant area of concern for the utility.

Eskom suggested that Seifsa and its membership should consider working with Eskom on the development of the specifications of electricity cables to make them less attractive to cable theft, and/or advocating for improving scrap metal regulations to eliminate unscrupulous operators while allowing legitimate businesses to continue to operate.

Further, municipal debt was identified as a massive problem for Eskom, currently growing at R7.3-billion a year.

Eskom has indicated that organised business organisations should be more involved in aspects relating to municipalities. Seifsa, on behalf of its affiliated membership, Eskom stressed, could play an important role in this regard, given the vast geographical spread of its members across the country’s multiple municipalities.

"The parting impression gleaned from the session is that the Eskom Group CEO and his team appear to have the determination to continue to do what must be done, no matter how unpopular. This will, unfortunately, result in more, not less, rotational power cuts in the short term, hopefully resulting in noticeable improvements in the medium term.

"However, what is not in dispute is Eskom’s position within the South African economy. It is so pivotal that it cannot be allowed to collapse. Power stations will be taken down and maintained for longer than has been the case in the past, new renewable energy capacity must be brought on stream quicker and those responsible for corruption must be rooted out. Seifsa on behalf of the affiliated membership looks forward to playing its part," says Trentini.

CHALLENGES
Eskom outlined the precarious state of the national grid and the origins of the current challenges, which include a lack of historic maintenance and delays to building new generation capacity.

While building the Medupi and Kusile power stations, the organisation ran its generation capacity very hard, measured by the energy utilisation factor, while simultaneously neglecting maintenance. This, Seifsa was advised, had resulted in the long-term deterioration of the existing generation fleet.

In addition, Eskom is struggling with on-going technical build problems at Medupi and Kusile, resulting in a situation where the power stations that were meant to relieve supply shortages cannot be fully relied on as yet, to ease the supply deficit.

Maintenance is currently at 12% to 13%, much lower than what Eskom would want it to be. However, a careful balance needs to be struck between planned maintenance and supplying electricity to the economy, against the backdrop of the poor state of the national grid, Seifsa reports.

The limitations to resolving the challenges include a lack of money to adequately finance the maintenance programme to the extent that it is required, and time, in the form of a lack of head-room from a generation capacity perspective to remove units from production while at the same time supplying electricity to the economy.

Eskom is also limited in terms of skills, which have been lost over the years, constraining the ability of Eskom to resolve the challenges facing the organisation.

"The crisis at Eskom can only diminish the confidence of potential external investors in our economy, if they cannot be guaranteed a stable and predictable supply of power," Trentini says.