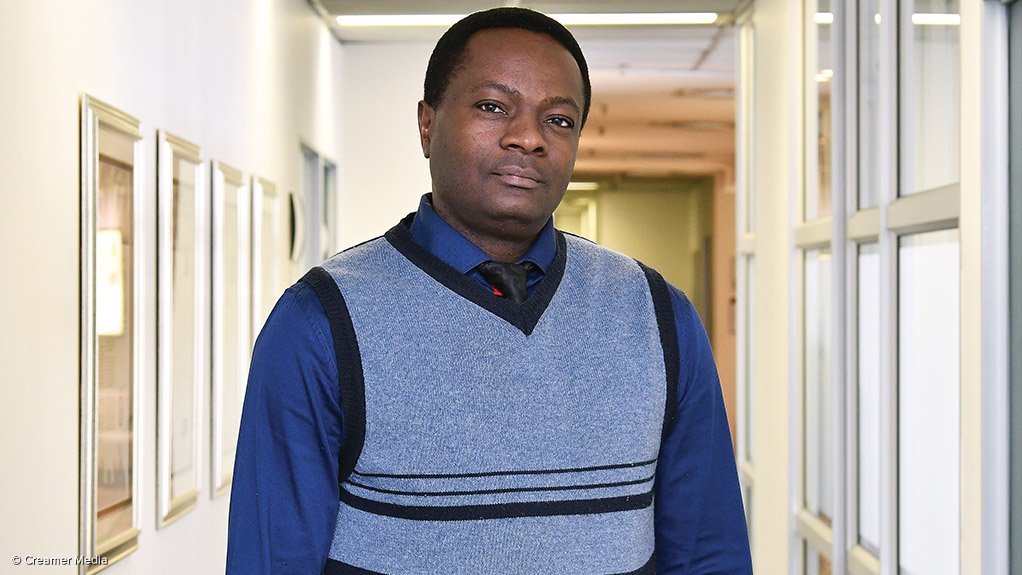 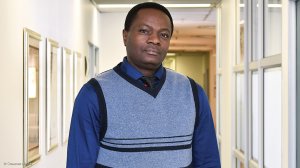 The latest preliminary data published by Statistics South Africa (Stats SA) indicates that production in the broader manufacturing sector grew at a slower pace in February than in January.

The monthly data reflects a high level of volatility, the Steel and Engineering Industries Federation of Southern Africa (Seifsa) said on Thursday.

Seifsa economist Michael Ade stated that manufacturing production was “disappointing” and does not augur well for both the metals and engineering cluster of industries and the broader manufacturing sector.

He added that the metals and engineering cluster continuously faces headwinds underpinned by low domestic demand, unpredictable energy supply and high petrol prices. These all add to the increasing logistics costs of companies.

However, in spite of the difficult operational environment, Ade remains confident that companies within the metals and engineering cluster would stay resilient and navigate the challenges posed by a “spluttering economy”.

Meanwhile, Stats SA’s data, which was released on Thursday, showed that seasonally adjusted manufacturing production decreased by 1.8% in February compared with January. This followed month-on-month changes of -1.6% in January and 0.5% in December 2018.

Six of the ten manufacturing divisions reported negative growth rates over the period.