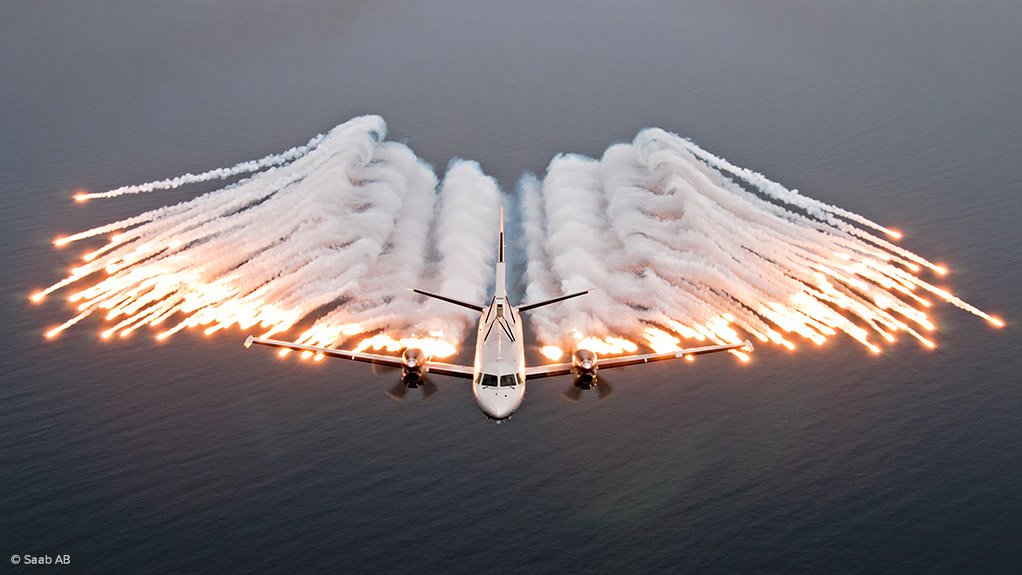 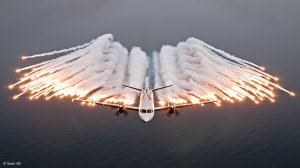 Photo by Peter Liander
SOUTH AFRICAN FOOTPRINT Ninety per cent of the systems being designed and produced at Saab Grintek Defence facilities, in South Africa, are being used by defence forces worldwide and comprise indigenous South African technology

Security and defence company Saab Grintek hopes to achieve its goal of supplying civil security products in sub-Saharan Africa in the next five years.

“We want to take advanced military technology and adapt it to civil society in Africa to make it a safer place,” Saab South Africa CEO Magnus Lewis-Olsson tells Engineering News, adding that South Africa is one of Saab’s most important markets.

Electronic warfare technology from the country is making a huge mark in the international military arena with homegrown self-protection systems, he says.

Saab, Lewis-Olsson points out, maintained a strong presence at the yearly South African Joint Air Defence Sympo- sium (SAJADS) in early September, which enabled the company to reaffirm its ties to the local air defence sector while making new connections with other industry players.

The theme of SAJADS 2013 alluded to a regional integrated Joint Air Defence (JAD) capability in context of the Southern African Development Community (SADC) and the Department of Trade and Industry’s (DTI’s) Industrial Action Plan to enhance indigenisation.

“This is in keeping with the South African government’s commitment toward the SADC as an enabler for regional integration and sustainable development, with particular emphasis on the Mutual Defence Pact’s objective to seek mutual cooperation in defence and security matters,” explains the SAJADS website.

Lewis-Olsson says the symposium provided a forum for members of the air defence fraternity to exchange information about requirements and technology in the field, adding that the SAJADS provided an important barometer on the general state of air defence and security in Africa.

Further, he says many countries worldwide are using South African protection systems, noting that there are too many to mention and this is something to be proud of.

Ninety per cent of the systems being designed and produced at Saab Grintek Defence facilities in South Africa are being used by defence forces worldwide and comprise indigenous South African technology.

Lewis-Olsson says there are no limits to the possible outcomes in an inclusive South Africa, if local companies and government work with foreign compa- nies. “However, if South Africa tries to do everything without foreign input, I fear its defence industry will stagnate,” he says.

Lewis-Olsson explains that the South African Air Force (SAAF) and the South African Navy have a modern array of equipment at their disposal, which is better than that of many countries worldwide. However, he adds that South Africa lacks operational funding.

“All arms of service need technical support and continuous development,” he says.

Further, Lewis-Olsson adds that it is impossible to generalise about the state of the African defence industry, as some countries have “absolutely nothing” and others are arming themselves with modern Russian and Chinese hardware.

Meanwhile, he notes that command and control is becoming more important in the industry.

“Whether it’s traditional communications or modern data links, command and control is being upgraded everywhere – from foot soldier equipment to the fast jet cockpit,” Lewis-Olsson highlights.

However, to facilitate reaching “cockpit development stage” the industry “needs more advanced engineers and a new generation of electronic, aerospace and mechanical engineers,” he adds.

The company is trying to further expand the global reach of its electronic warfare products, which are used in fighter jets, helicopters, VIP aircrafts, ships and submarines worldwide.

Saab serves the global market with products, services and solutions, ranging from military defence to civil security applications. The company has operations and employees on all continents and constantly develops, adopts and improves new technology to meet customers’ changing needs, concludes Lewis-Olsson.