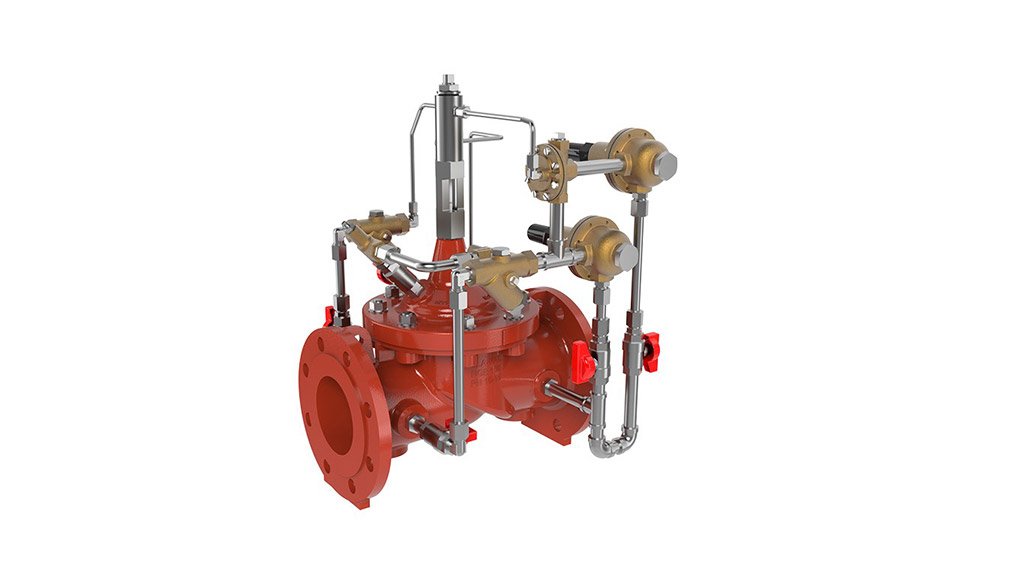 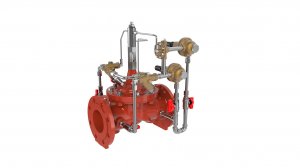 Cla-Val has also awarded Seapro SA the right to produce components and assemble its valves in South Africa, with Seapro having appointed a local foundry to cast products to Cla-Val’s standards and specifications.

As a result, Seapro SA complies with the Department of Trade and Industry’s (DTI’s) requirement to supply product with a 70% local content.

In a water-scarce country, where droughts are a recurrent threat, water loss through pipe breaks and leakage is expensive, dangerous, causes serious damage to property and aggravates water shortages.

Seapro SA MD Pat Stander believes the solution lies in using existing system control valves and technology that is economical and easily accessible, which he said “can do more to protect our dwindling water resources”.

“Reducing consumption is obviously the right thing to do, but there are other options that could be implemented by water authorities that have immediate and significant results, without relying on the actions of individual households, industry and business,” he said.