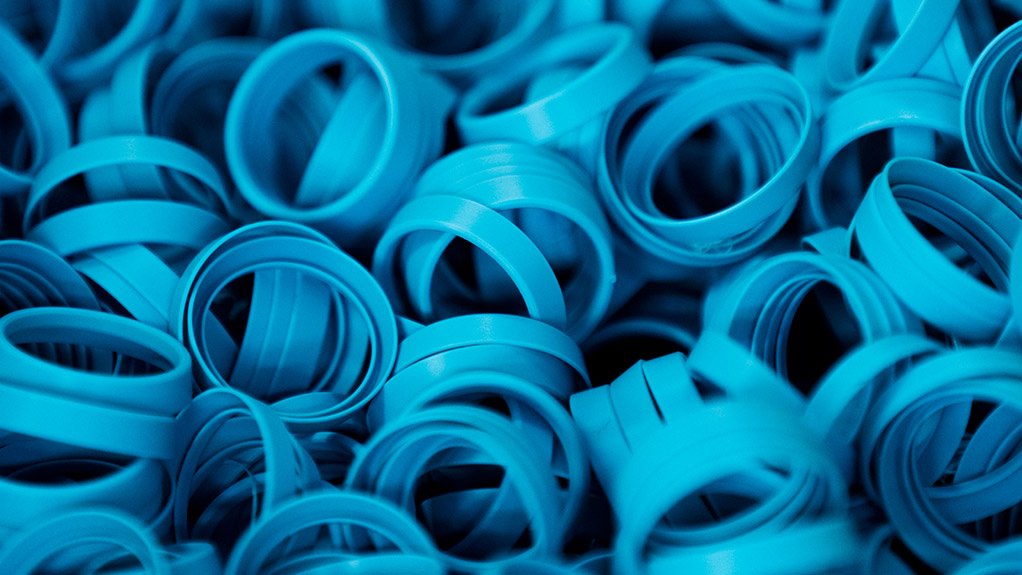 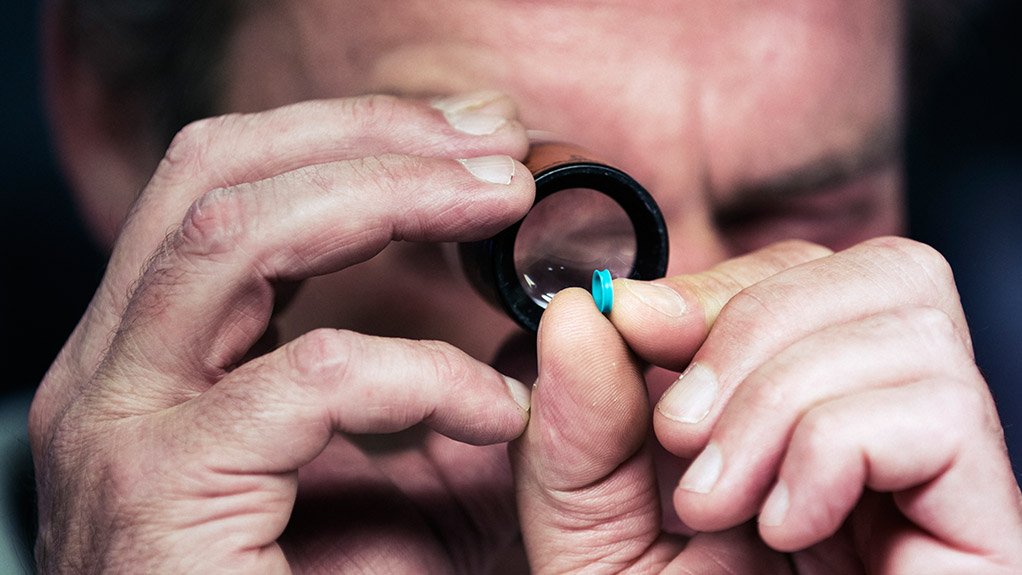 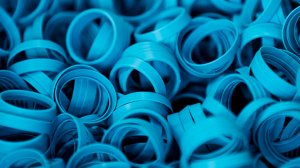 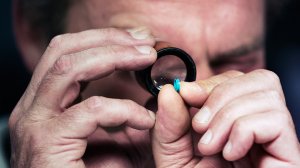 VITAL GLOBALITY Trelleborg has ten facilities capable of producing seals, bearings and airframe solutions around the world
SEALING COMMITMENT Trelleborg has supplied sealing solutions to the aerospace industry for over 65 years

While polymer solutions company Trelleborg has partnered with aircraft manufacturers in the design of systems containing its seals, bearings and air frame components for over 65 years, the company keeps abreast of the latest technology developments in the aerospace industry and meets the sealing and bearing challenges it may present, Trelleborg director of aerospace segment marketing Torben Andersen says.

Trelleborg supplies polymer solutions for aircraft and its elastomers are mainly used for airframe seals, O-Rings and custom-designed engineered moulded parts, while polytetrafluoroethylene- (PTFE-) based products are used in slide bearings and seals for hydraulic systems.

Andersen cites a control technology, called the ‘fly-by-wire’, as possibly presenting seal challenges, adding that this technology is a fairly recent development in aircraft design.

“With this technology, aircraft are controlled, not directly by the pilot but by onboard computers, dramatically increasing the number of movements of the actuators in flight, which means the hydraulics of the control surfaces work much harder than before,” he says, highlighting that, at the same time, the industry requires extended lifespans and longer maintenance intervals of the actuators.

Although the seals in actuator hydraulics traditionally had a service life of 1 500 hours, Trelleborg can now guarantee a service life of 85 000 hours for the actuator seals on a Boeing 787 and even 100 000 hours for those on the new Airbus A350, owing to ongoing developments in the manufacture of Trelleborg bearings and seals, Andersen emphasises.

Trelleborg aerospace product manager at the Trelleborg Tewkesbury production centre in England, Chris Busby agrees, noting additional areas where advanced elastomers are making a contribution. “Fuel is the second-largest cost of airlines, so ever-leaner engines are a top priority for all aircraft builders and their clients. Generally speaking, the higher an engine’s operating temperature, the more efficiently it runs,” he says, but notes that, as temperatures and pressures increase, so do the demands on all the materials involved.

“Trelleborg’s Isolast is a perfluoroelastomer material combining the chemical inertness of a PTFE with the flexibility of an elastomer. It is used for seals on the plane’s gearbox and bearing chamber in an increasing number of jet engines around the world because of its unrivalled stability at high temperatures, coupled with a greater resistance to high thermo-oxidative stability gas turbine lubricating oils, ” he says.

Meanwhile, Andersen highlights that Trelleborg was the first company to work with PTFE as a material for sealing and its Turcon compounds and proprietary seal designs have become a standard for others to follow.

The centre for excellence for PTFE-based sealing technology is in Helsingor, Denmark, where Turcon seals for most airliners in the world are designed and developed. Here, and in other Trelleborg PTFE manufacturing sites globally, Turcon is moulded into annular or tubular shapes, carefully heated and cooled in a controlled process and subsequently machined to extremely tight tolerances.

In the aerospace industry, the low-friction characteristics of Turcon and its wide operating temperature range and resistance to lubricants, make it ideal for hydraulic systems, Andersen highlights.

“Hydraulic systems are used throughout the plane in controls, brakes, suspension and landing gears; all the control surfaces on the wings and tail of larger planes are hydraulically actuated,” Andersen says, noting that these systems require a large number of seals, as in most of them there is a configuration of seals, combining different types to exclude media, keep lubricants in and create a back-pumping effect for greater efficiency.

Global Reach
While Trelleborg is part of the design teams of most major aircraft builders, Andersen says the customers and designers the company works with, and the work locations, are changing.

“The big manufacturers, such as Airbus and Boeing are becoming increasingly global, as manufacturing adapts to new passenger trends,” he says, adding that while the US and Europe used to be where most flights were made to and from, it will not necessarily be so in future.

Asia is predicted to see the biggest growth over the next 20 years as Airbus estimates that Indian air traffic growth, at 9.8%, will be the highest in the world, even higher than China at 7.2%.

“This is where our globality is vital to our customers,” Busby says, concluding that Trelleborg has ten facilities capable of producing seals, bearings and airframe solutions around the world that can offer products to the same standards, drawings and quality regimes.
“More importantly, whereever the components are manufactured, engineering support is local. One of our US customers, for example, may transfer production of a system to India. We will support design and development in the US and be on hand to support on the production line or in assembly in India,” Busby concludes.