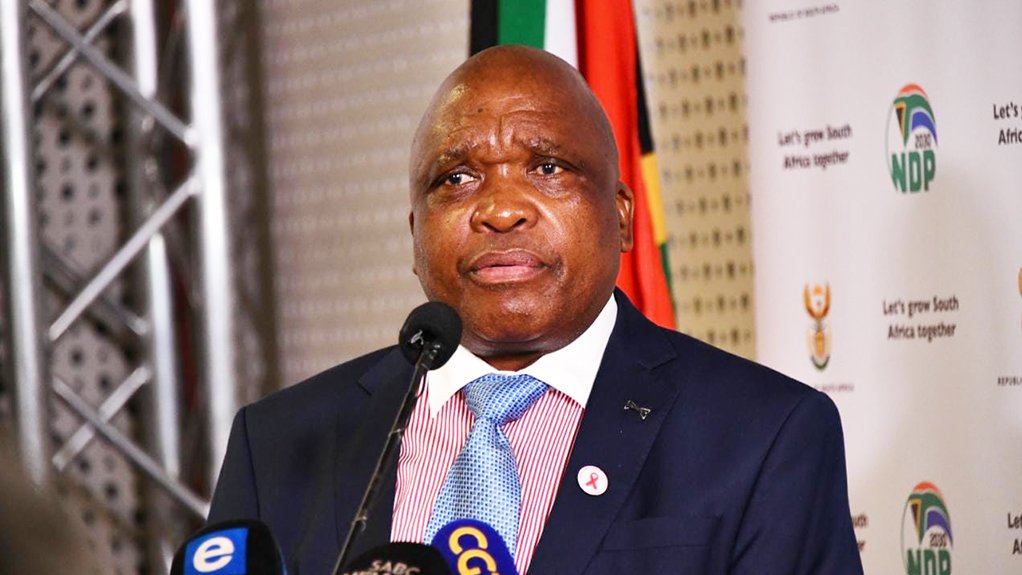 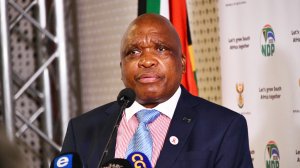 Health Minister Dr Joe Phaahla said citizens can be confident that in a matter of weeks, perhaps days, the Department of Health’s (DoH's) scientists will have gotten to the bottom of the Covid-19 Omicron variant.

Phaahla reiterated President Cyril Rampahosa’s message on Sunday evening, when he said the best weapon to fight the virus and the pandemic was vaccination.

The President urged citizens not to panic as the world dealt with the new variant.

The variant was first discovered in Botswana and South Africa, and scientists have also identified cases in Hong Kong, Australia, Belgium, Italy, the UK, Germany, Austria, Denmark and Israel.

“We reiterate that there is no basis for some of the leaders of countries which have imposed these restrictions on travelling for us in South Africa and other countries in Southern Africa. There is no basis for South Africans to panic, We have been here before, this is no new territory. We are now more than twenty months' experience in terms of Covid-19, the various variants and various waves,” Phaahla said.

While scientists work around the clock to understand the new variant, the DoH is preparing health facilities for the fourth wave.

Phaahla said the detection of the new variant and the reaction of some countries had made this matter of even more public interest to all South Africans.

Epidemiologist Professor Abdool Karim said, based on what the scientists know, they expect that the protection of the current vaccines against severe Covid disease, including hospitalisation, was likely to remain strong.

Phaahla said government was engaging countries, especially those which had initiated travel bans against South Africa, to convince them that it was unnecessary.

Karim explained that closing the borders had almost no benefit as it would not stop the Omicron variant from spreading – the virus is already present in many countries. Banning travel from a few countries is only discriminatory, he added.

Head of Hospital Services at the Gauteng Health Department Dr Freddy Kgongwana said Gauteng has 4 407 beds for the fourth wave. He explained that the department was "boldly secure" in terms of oxygen availability.