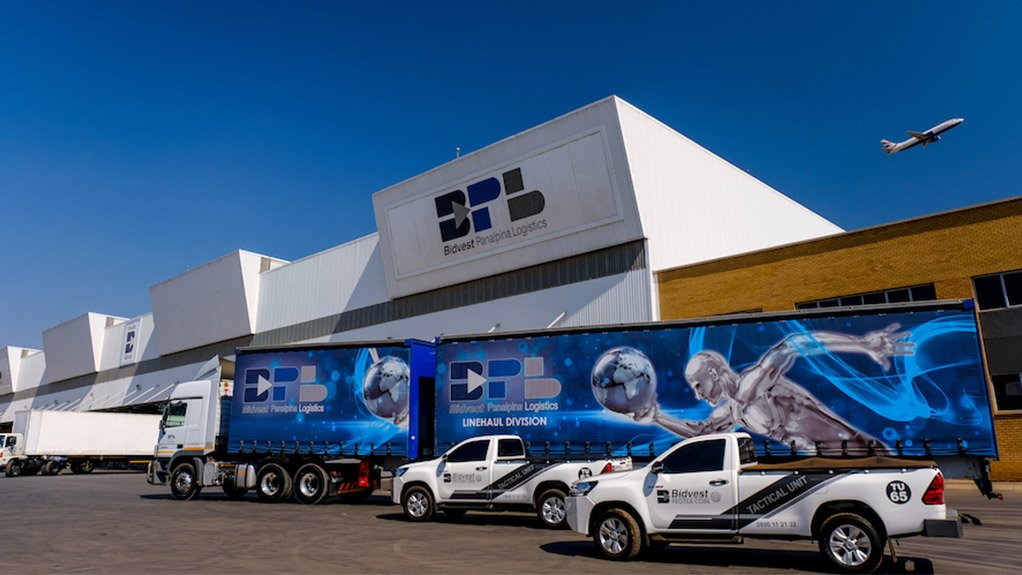 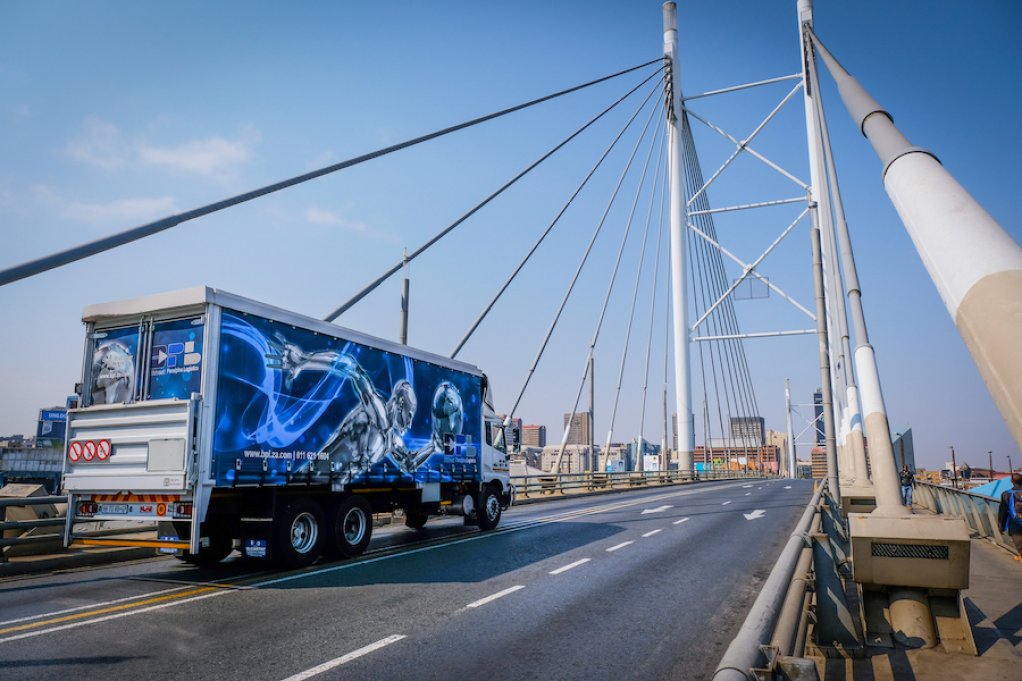 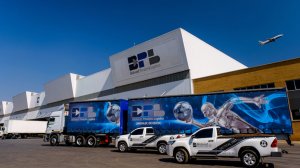 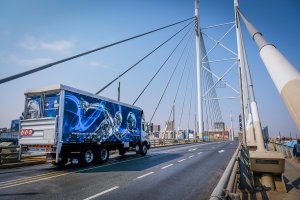 ADDING CAPACITY For the warehousing division, it’s all about adding storage space to existing facilities
COMFORT Some of the new vehicles include ergonomically designed trucks to ensure the driver’s comfort

The concept of scale – the average fixed-cost unit decreasing as volume increases – is critical to enable a business to be cost effective and efficient. Economies of scale may sound like a simple concept but there are many variables to consider to avoid compromising on quality and service while “right sizing” the business to service the volume at hand, says BPL South African logistics road freight director Marcus Ellappan.

“Volume fluctuation coupled with distance and hours worked are some of the key components that we measure to ensure we’re able to identify break-even points for marginal costing opportunities.

He notes that BPL operates substantially on a single technology platform. However, he mentions that, while technology can help in cutting out waste and reducing cost, “having the right skills to interpret automated outputs will result in the delivery of a better and value-adding service to clients – so while automation adds great value, so do staff who have the necessary skills”.

BPL Roadfreight operates out of Axle Park, a purpose-designed premises in Mahogany Ridge in Pinetown, KwaZulu-Natal, that boasts a multipurpose cross-dock facility close to the N3, nine loading bays and over 100 trailer bays, 12 000 m2 of yard space, and a food-grade-compliant facility.

Ellappan notes that BPL is often able to keep costs below inflation where volumes increase significantly, and this is partly because the roadfreight division has a diverse service offering, with various vehicle configurations in its business units. In addition, “increasing our capacity with vehicles that are versatile has enabled us to get better utilisation, which means we’re able to move more volume safely and increase our productivity factor”.

An innovation at BPL is a value-stream-mapping approach that produces a live cost/resource model across the international logistics operations.

“Traditionally, in the freight-forwarding/international logistics landscape, determining optimal resources for a specific operation can be a problem because of the large number of variables in the system, differences in client requirements, the impact on services required, and so on,” says BPL supply chain solutions manager Willem Bekker.

He further explains that this means that the ‘output’ of the service BPL offers in this space is not a tangible product, but the safe, efficient, on-time movement of cargo across borders. With this in mind, BPL decided to apply some engineering/scientific principles to the operation to model and simulate resource capacity.

Meanwhile, value-stream mapping is a great driver for scale, adds Bekker, because “we’re moving away from a ‘gut-feel’ approach to resource calculations, and also not just applying accounting principles, but using engineering techniques in areas that have traditionally shied away from data-driven decision-making”.

Standardisation of operational processes is another area in which scale counts. “We’ve standardised our operational processes throughout the country, which means that, if we have capacity in a particular region, then we can direct new volumes to be processed in that region rather than in the region where new business has been signed up, if there is no capacity in that region,” Thoresson explains.

He adds that, similarly, if a client’s volumes spike, then BPL can accommodate that spike in other areas. In this way, the company has created the ability to maintain a solid balance between volume and resources, which means that BPL’s clients receive a consistent service while benefiting from an efficient cost of service delivery.

For the warehousing division, it is all about centralisation of procurement, as well as adding more facilities to the BPL portfolio or adding storage space to existing facilities, says BPL warehouse director Steve Smith. The larger the storage capacity of the facility, the lower the overhead cost for every unit.

BPL’s flagship warehousing offering is Runway Park, its brand-new purpose-built facility in Mobeni, south of Durban, KwaZulu-Natal, which can store roughly double the volumes of its previous facility in Umbilo. “Our overhead costs per unit, both management and storage cost per pallet position, have thus reduced,” Smith points out.

The capacity of the warehouse facility at Rosslyn in Pretoria, Gauteng, in the meantime, has been increased by installing 2 206 additional bin locations. “This was achieved without any increase in overhead staffing, resulting in the realisation of significant economies of scale,” Smith says.

And in Port Elizabeth, Eastern Cape, the warehouse recently underwent a complete makeover, from efficiency improvements, such as the addition of a receiving bay, to the installation of more racking. “Pallet positions in our general store increased by 68%, and our chemical and flammable stores by 112%. Again, this was achieved without any increase in overhead staffing, resulting in the realisation of significant economies of scale,” notes Smith.

Meanwhile, BPL is continuously striving to achieve economies of scale in order to realise continuous cost reduction, one aspect of which is ongoing training of all employees to continuously identify opportunities to improve efficiencies and effectiveness of operations at all levels throughout the company.