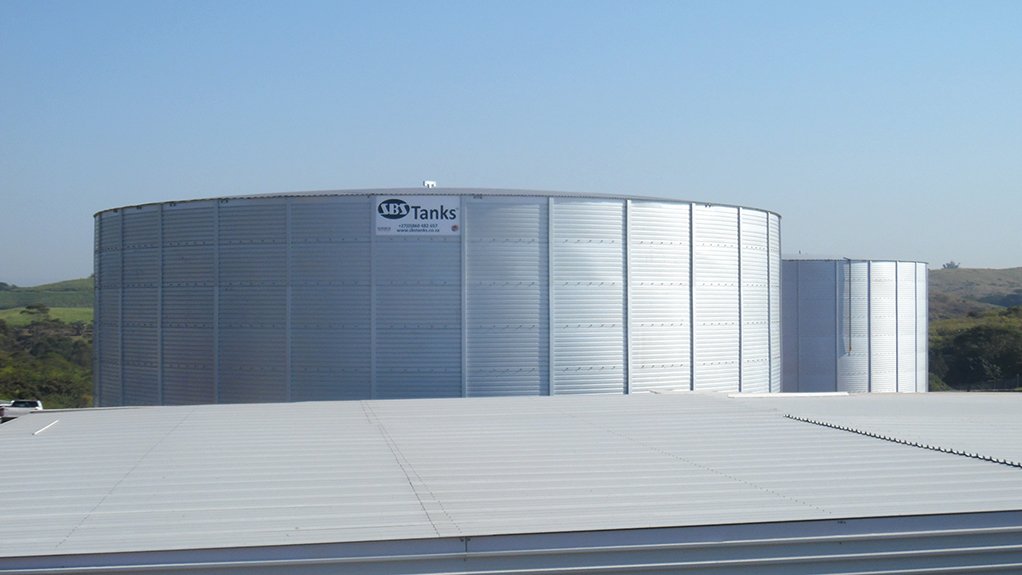 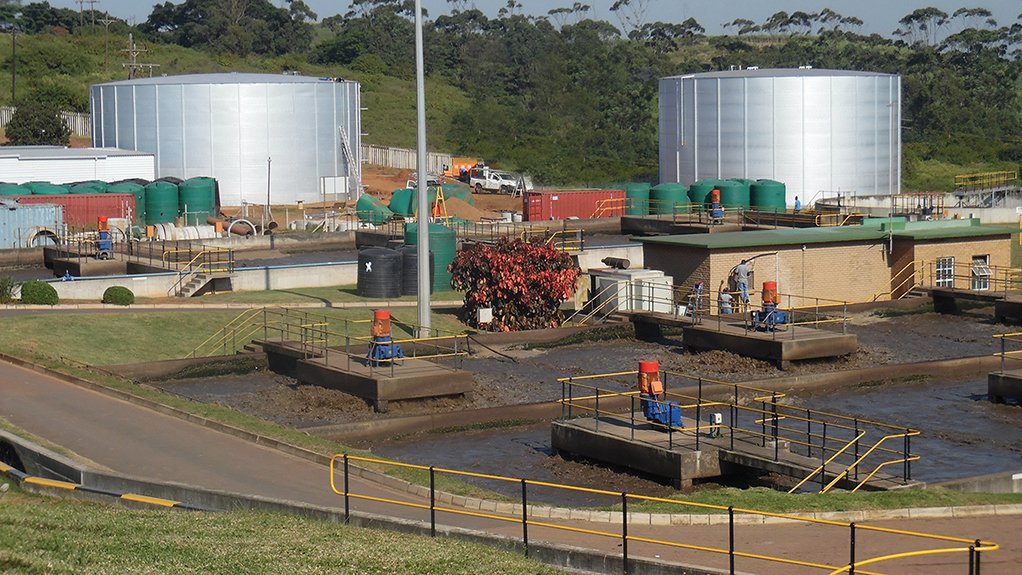 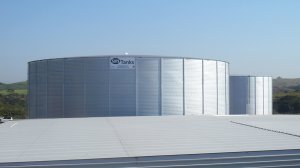 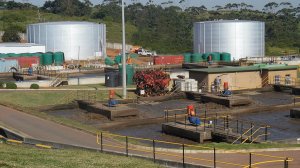 As the global population increases, so too the global infrastructure naturally takes strain. With the combined issues of population growth and climate change, water supplies are becoming more and more tricky to manage.

An important solution to these many challenges is the treatment of sewage, effluent and other wastewater. If all forms of the earth’s wastewater can be effectively managed, the demand on fresh water source can be reduced as well as the contamination of biodiversity in rivers and oceans.

Tank manufacturer SBS Tanks was proud to partner with water service provider Sembcorp Siza Water in one of South Africa’s flagship sewage treatment plants. Based in Ballito, north of Durban, in KwaZulu-Natal, this treatment facility handles 27.3 Mℓ/d of water and uses high-quality biotechnology to treat the sewage and effluent.

The facility recycles most of the region’s wastewater into drinkable water that achieves “Blue Drop Status”, the regulatory tool used by the Department of Water Affairs to monitor Drink Water Quality.

“It’s projects like these that make SBS Tanks such a significant player in the water storage industry, not only in sub-Saharan Africa, but indeed the rest of the world as well,” operations manager Fabio Grendele was quoted as saying. With considerable accreditations with SABS and international accrediting agencies, SBS Tanks exported its zincalume panel tanks to the US, Central America, Dubai, the Democratic Republic of Congo, Singapore, among others. As a proudly KwaZulu-Natal-based company, SBS Tanks was delighted to assist in another KwaZulu-Natal business with this important need.