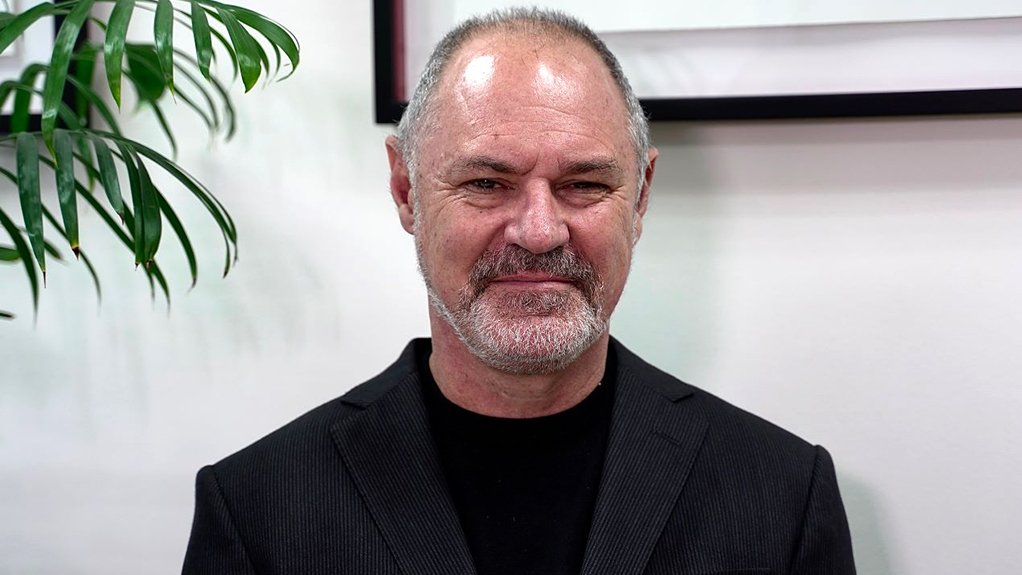 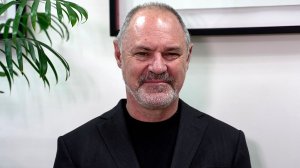 The Southern Africa Tourism Services Association (Satsa) has called on the UK government to move South Africa to its amber list in the next traffic light review, which is likely to take place later this week.

The UK imposed a traffic light system to determine the correct Covid-19 precautions related to travellers, which is reviewed by the government every three weeks.

It takes into consideration the percentage of a country’s population that have been vaccinated, the rate of infection, prevalent variants of concern and the country’s access to reliable scientific data and genomic sequencing.

The UK government is reportedly considering a new system based on people’s vaccination status, rather than the Covid-19 status of countries.

South Africa has been on the UK’s red list for some time, considering that its residents presented a high public health risk to the UK from known Covid-19 variants of concern.

Satsa motivates that South Africa’s infection rate is in rapid decline and is already less than a quarter of the UK’s and is tracking well below that of the US and most European Union (EU) countries on the amber list – such as France, Greece, Portugal, Belgium and the Netherlands.

The association also advances that the Beta variant, which was mistakenly believed to evade vaccines, is now non-existent in South Africa. The Delta variant still makes up the majority of cases, just as in the UK.

Satsa says South Africa is a world leader in genomic sequencing, with leading experts working in the country. It currently ranks twenty-third in global rankings of the most genomes sequenced per week and first in Africa.

Additionally, it is estimated that about 70% of people in South Africa have had the virus, compared with 18% in the UK, meaning that South Africa has among the highest levels of naturally acquired immunity of any country in the world, according to Satsa.

The association adds that South Africa is vaccinating more than one-million people every week.

Satsa explains that most EU countries, as well as the US and Canada, have followed the data and reopened travel with South Africa.

“The isolationist policy of the UK risks squandering the competitive advantage with a region that will define the latter half of this century. If ‘Global Britain’ is to be anything more than a slogan, the UK needs to be present on the international stage.

“A growing group in the UK has recognised the injustice of South Africa’s red listing, with more than 32 000 signing a petition for South Africa to be removed from the red list,” Satsa CEO David Frost points out.

He notes that for every week the UK keeps South Africa on the red list, it erodes the vital economic and environmental ties between the two countries.

Frost emphasises that even if the threat of the pandemic fades, memories of Britain’s duplicity could endure.