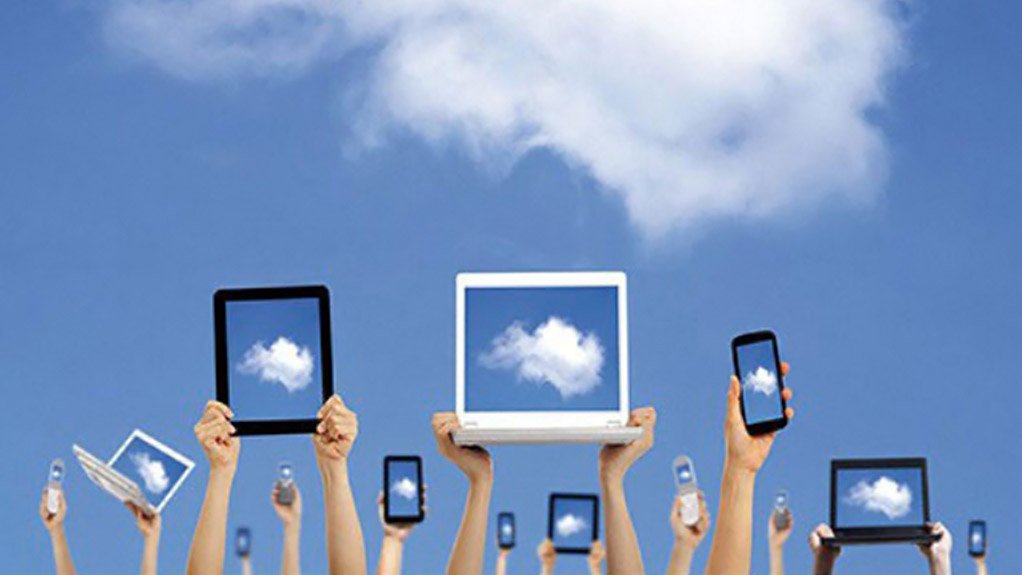 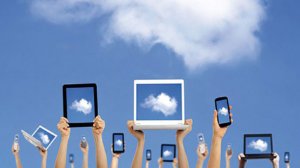 As people increasingly demand – and require – access to the Internet, particularly with uptake through mobile devices on the rise, communications groups operating across Africa are looking at ways of evolving and delivering higher bandwidth services.

The exponential growth in user demand for data is increasingly driving the future of satellite communications as it evolves into a complementary service along with fibre, copper and wireless telecommunications offerings, heard attendees of the SatCom Africa and World Rural Telecoms Congress Africa held at the Sandton Convention Centre, in Johannesburg, from May 20 to 21.

An 18-fold growth in mobile data traffic was expected by 2016, with cloud traffic accounting for 71% of mobile traffic, and was expected to reach 7.6 exabytes a month within two years compared with the 269 petabytes a month experienced in 2011.

Broadband was also becoming increasingly vital for economic growth in rural Africa, with each 10% hike in broadband and Internet penetration expected to net gross domestic product (GDP) growth of 1.38% and 1.12% respectively. A 10% increase in mobile and fixed line services would increase GDP by 0.8% and 0.83% respectively.

Speaking at SatCom Africa and World Rural Telecoms on Tuesday, communications services provider Avanti Communications government services director Paul Freenan said a broader chunk of bandwidth would be required to meet all the needs, with operators having to consider a move to the Ka-band satellite frequency, which was emerging as an enabler of high data throughputs of 365 Mb/s.

The Ka-band operated at a frequency of between 18 GHz and 40 GHz, while the more commonly used C- and Ku-bands operated at the 4 GHz to 8 GHz and 12 GHz to 18 GHz frequencies respectively.

Freenan noted that the saturation of the more commonly used C- and Ku-bands had predicated the need to look further and the Ka-band, which supported multiple applications, including that of Internet service providers, broadband and military and security applications, had become more economically feasible, with low capital expenditure and higher value per Mb/s.

But the use of the Ka-band was based on the design of high-throughput technology as opposed to high-throughput frequency, and the Ku- and C-band were better suited to the needs of Africa, Satellite services provider Intelsat regional VP for Africa Grant Marais told Engineering News Online.

He pointed out that the saturation was cyclical and short term, noting that four years ago, operators struggled to supply enough capacity on the back of an unprecedented rise in demand, spurring the deployment of technologies. With Africa’s “insatiable appetite” for data, the current saturation would be “equalled out” and demand would surpass supply once more.

It was not about the spectrum or frequency, but how the expectations of quality and reliability were delivered, Marais pointed out, discussing Intelsat’s deployment of its second EpicNG in 2016, a Ku Spotbeam-configured satellite focused on Africa.

The design of the satellite had been completed and it was currently scheduled to enter the standard three-year production phase, with several tentative dates for the launch set.

Further, Marais cited an agreement inked in March with telecommunications group Vodacom that would see the delivery of more reliable, secure and cost-efficient broadband connectivity to small or home-based offices and small and medium-sized enterprises (SMEs), as well as consumers, across sub-Saharan Africa, using Ku-band-focused satellites.

The growth of SMEs, which was a “critical component” in driving Africa’s economic development, job creation and GDP, was dependent on consistent broadband connectivity to help ensure that businesses thrived in an already complex and competitive landscape.

“We worked closely with Vodacom to address their future business demands, providing capacity through traditional wide- and high-throughput satellite spot beams to locations where our customers need it most,” explained Marais.

Intelsat, delivering a fully integrated and managed solution, would provide Ku-band satellite broadband capacity to Vodacom on Intelsat 28 at 32.8ºE, enabling Vodacom to manage its service platform and determine the service levels while maintaining direct engagement with its customer base.