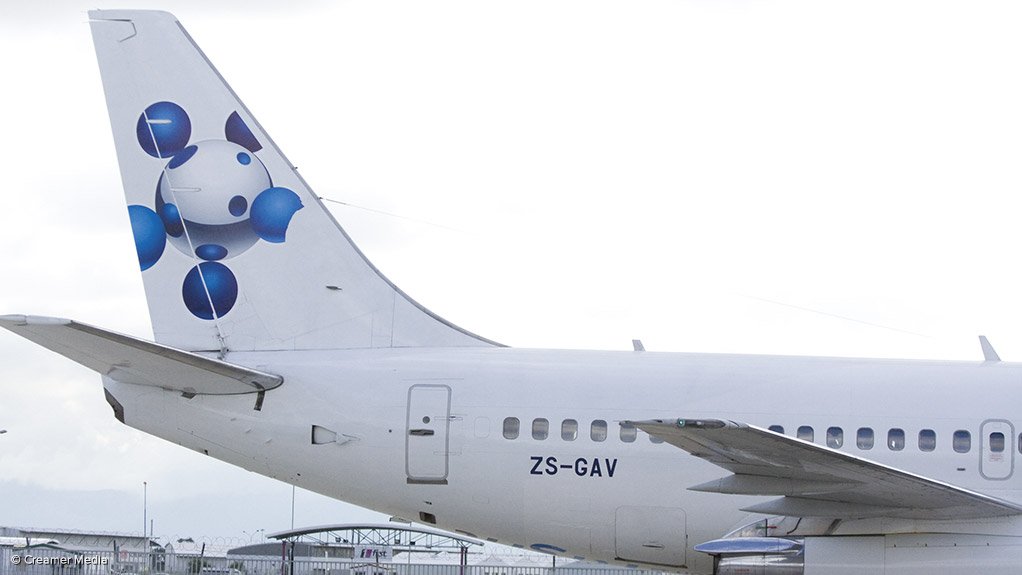 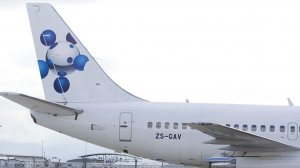 South African energy and chemicals group Sasol, which is under increasing pressure to lower its carbon dioxide (CO2) emissions, has indicated a willingness to participate in demonstration projects aimed at deploying its Fischer-Tropsch assets in combination with ‘green hydrogen’, produced from renewable energy and water using electrolysis.

Sasol’s current hydrogen-production methodology involves the use of coal and water in a process that is highly carbon-intensive. This coal-based hydrogen is, in turn, used in Fischer-Tropsch reactors to produce a suite of products, including diesel and kerosene, or jet fuel.

The carbon-intensity of Sasol’s process arises largely as a consequence of coal having an inherently low hydrogen composition, which means that a high volume of coal is needed to produce only small amounts of hydrogen. As a consequence, Sasol’s coal-to-liquids facility in Secunda, in Mpumalanga, is widely considered to be the world’s largest single-point CO2 emitter globally, with yearly emissions of 56-million tons.

The JSE-listed group recently committed to reducing its emissions by 10% by 2030 – a target that has been labelled insufficient by a range of stakeholders. However, Sasol insists that even the 10% target will be challenging to achieve, owing to the complexity of the chemistry involved to produce fuels and chemicals from coal and gas.

Sasol technology and intellectual property management VP Theo Pretorius reports that the group will pursue a three-pillar strategy for lowering its carbon emissions.

The first pillar involves reducing emissions through the introduction of renewable electricity, as well as energy and process efficiencies. Secondly, the group will seek to transform its coal-based operations, including by introducing green hydrogen and increasing its use of hydrogen-rich feedstocks, such as natural gas. Lastly, it aims to shift its portfolio towards less carbon-intensive businesses.

At a recent workshop in Johannesburg convened by the Wits Business School’s African Energy Leadership Centre, the European Union Chamber of Commerce and Industry in Southern Africa and the German Energy Agency, or dena, Pretorius stressed that Sasol is keen to work with industry to find low-carbon solutions for the future.

The group has already identified three potential demonstration opportunities, one of which includes combining its CO2-rich process streams with hydrogen produced using renewable energy and electrolysis. The other two include: combining CO2-rich streams from the Secunda with steam reforming of natural gas integrated with renewable electricity; and supplying cobalt-based Fischer-Tropsch-catalysts to third parties seeking to convert synthetic gas generated from other CO2 sources and green hydrogen.

Given that renewables costs are key to the competitive production of green hydrogen and powerfuels, dena’s Stefan Siegemund believes South Africa is in a strong position to become a leading global production site.

The country’s main competitive advantage lies in the fact that its solar and wind resources are relatively more powerful than in most other countries, lowering the cost of electricity produced from renewables. This resource advantage is further amplified, he argues, by the fact that South Africa already has a large Fischer-Tropsch footprint, as well as the know-how and skills to operate such plants.

Global Alliance Powerfuels, which was initiated by dena in 2018 and includes various technology, automotive and energy multinationals, is actively working on ways to develop demand. Europe is most likely to emerge as the pilot market, owing to the appetite in the region for low-carbon fuel alternatives and the willingness of stakeholders to pay a price premium for such fuels.

The alliance also aims to stimulate the development of production locations on an industrial scale to improve the cost competitiveness of powerfuels relative to traditional fossil fuels.

Enertrag South Africa CEO Dr Tobias Bischof-Niemz argues that Sasol’s Fischer-Tropsch assets could, if fully leveraged, provide South Africa with a “first-mover advantage” in the area of powerfuels, which will be required in those sectors that are otherwise difficult to decarbonise, such as aviation.

Former International Energy Agency senior energy and climate analyst Cédric Philibert lists the other ‘hard-to-abate’ sectors as steel, chemicals, trucking, shipping and aviation. In all these sectors hydrogen could play a direct or indirect decarbonisation role if the hydrogen itself is produced using renewable energy.

The emergence of low-cost renewables over the past decade could be a “game changer” in potentially facilitating the production of clean hydrogen, through electrolysis, which could be used directly, or as a feedstock in Fischer-Tropsch reactors to produce lower-carbon or carbon neutral ‘drop-in’ powerfuels.

Philibert also concurs that Sasol’s existing Fischer-Tropsch fleet presents a “unique opportunity” for South Africa to pursue the production of lower-carbon powerfuels, including jet-fuel production. Such fuels will be more expensive, but the aviation sector is actively seeking low-carbon alternatives and could, thus, be willing to pay a price premium.

The injection of green hydrogen into Sasol’s process would eliminate upstream emissions, which are materially larger than the emissions generated when the jet fuel is burnt in flying. Philibert does question, however, whether the jet fuel produced by Sasol will be sufficiently greener than oil-based jet fuel so as to command the price premium required to stimulate production.

Bischof-Niemz says the process-emissions reductions achieved using green hydrogen will be larger than the emissions generated by burning the jet fuel and that this ‘green property’ is, thus, likely to be recognised in the price. About three tons of CO2 is released for every ton of jet fuel burnt in flight, while Sasol produces about five tons of process-emissions to produce a ton of fuel.

He even argues that South Africa should seek to position itself as the “Saudi Arabia of green jet fuel”, by actively targeting as much as 20% of the global aviation-fuel market, which is unlikely to be disrupted any time soon by technology breakthroughs such as electrification.

Green jet fuel is a “huge export opportunity for South Africa” as a result of the country’s intrinsic resource advantage ­– which means its renewable energy will be cheaper than in most other countries ­– and its vast experience in the production of synthetic fuels. South Africa produces about eight-billion litres a year of synthetic fuels.

“Sasol’s existing asset base and experience can now be repurposed for green-fuel production.”

Displacing traditional jet fuel for the daily Frankfurt-to-Johannesburg route alone, would require an electrolyser with a capacity of 100 MW.

Upscaling the opportunity to meet 20% of global aviation fuel demand, would require 250 GW of electrolyser capacity, supported by a renewables fleet of 600 GW. At such a scale, supplying South Africa’s domestic electricity demand would be a by-product of the renewables fleet, whose bulk energy would supply South Africa’s green jet-fuel production across a Fischer-Tropsch fleet ten times that of Secunda.

“Naturally, that is a highly ambitious target and the concept still has to be proven at a demonstration level. But powerfuels could well offer Sasol a platform for transitioning from its status of a global carbon-emissions pariah to an international green-jet-fuel leader,” Bischof-Niemz enthuses.