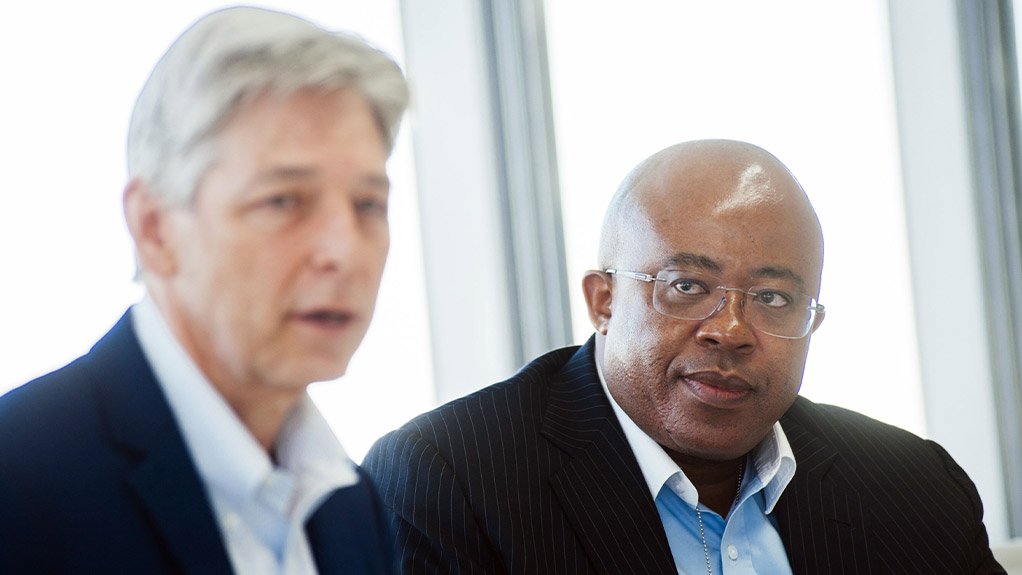 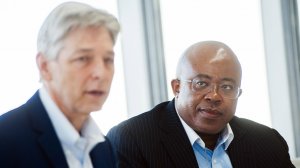 Sasol has been asked by some of the country’s biggest fund managers to consider executive changes including ousting Stephen Cornell, one of two CEOs, over cost overruns at a flagship project, according to people familiar with the matter.

The money managers began meeting with Sasol’s board and leadership after it raised the estimated cost of the Lake Charles plant in Louisiana by $1-billion on May 22, having increased it only three months earlier. Representatives of investors including Allan Gray and Coronation Fund Managers said they wanted management to take responsibility for the escalation in costs at the $13-billion chemicals project, the people said, asking not to be identified.

The companies both own stock in Sasol and are South Africa’s third and fifth biggest fund managers.

Some investors also questioned the need for the company, which is South Africa’s biggest by revenue, to have co-CEOs, the people said. They suggested that Cornell leave and Bongani Nqwababa be retained.

Cornell has been more involved in the Lake Charles project and is paid more than Nqwababa, boosting costs, they said. In the year ended June 2018, Cornell was paid R46.3-million in salary, benefits and incentives, while Nqwababa made R25.9-million, according to the company’s annual report.

“It would not be appropriate for Sasol to comment on behalf of its shareholders,” the company said in an emailed response to questions. Earlier this month, Sasol confirmed that it met with a number of shareholders to “hear their views, concerns and expectations.”

Concern has grown over the costs of Lake Charles with Sasol on August 16 delaying its annual results, saying that it hadn’t completed a review of the problems at the project.

Since the May announcement, the stock has fallen 34%, the most on an index of the 40 biggest companies traded in Johannesburg. Sasol, which produces chemicals around the world and motor fuel from coal in South Africa, has a market value of R176-billion.

Cornell has held his position at Sasol since mid-2016, after serving as executive vice president of international operations for the company for the previous two years. Before that he worked for BP.