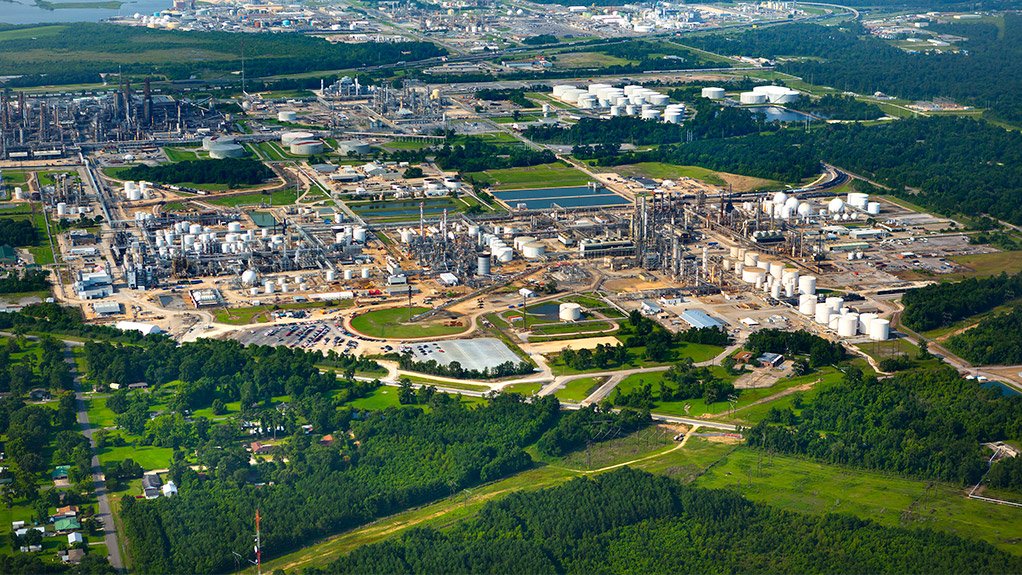 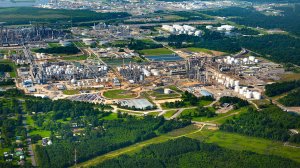 The board also decided not to declare an interim dividend to “protect and strengthen our balance sheet”, as group gearing surged from 56.3% on June 30, 2019, to 64.5% at the end of the calendar year, within a whisker of the upper end of previous market guidance of between 55% to 65%.

The company attributed the fall in earnings to a 9% decrease in the rand price of a barrel of Brent crude oil during the period, as well as softer global chemical prices and refining margins, lower productivity at it mining operations and a negative contribution from the Lake Charles Chemicals Project (LCCP), located in the US state of Louisiana.

The JSE-listed group’s chemicals businesses were particularly badly affected by what it described as a “softer macroeconomic environment”.

The company warned, too, that softer chemical prices were likely to persist for the next 12 to 24 months, with a structural recovery anticipated only in the medium to long term.

Revenues at the LCCP, which was currently ramping up, did not match the costs expensed and negatively impacted earnings by R2.8-billion during the period.

Earnings from the project were also negatively impacted by finance charges of R2-billion as the LCCP units reached beneficial operation.