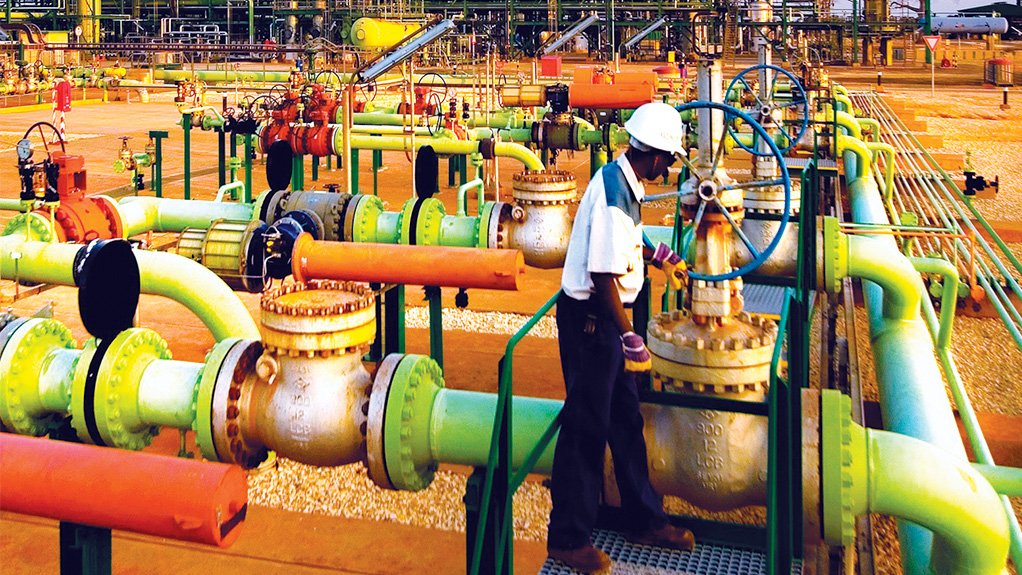 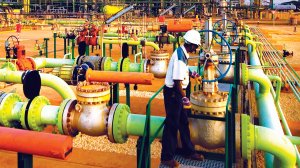 Drilling is under way at Sasol’s production sharing agreement (PSA) licence in Inhambane province, Mozambique, in terms of its field development plan (FDP), which was approved earlier this year,  the petroleum giant announced Thursday.

This marked the beginning of the drilling campaign, which was part of the first phase of the FDP, the delineation and initial development of the Temane G8, Temane East, Inhassoro G6 and Inhassoro G10 reservoirs.

Thirteen production wells would be drilled during the initial phase, while oil and LPG production facilities would be installed close to the existing central processing facility (CPF).

A fifth gas processing train would be installed at the CPF to process the additional gas.

"The spud of the first well in the PSA licence area reaffirms Mozambique as the heartland of Sasol's oil and gas strategy in sub-Saharan Africa and provides a platform from which to drive socioeconomic growth," said Sasol exploration and production international VP John Sichinga.

The phased development plan included the development of further hydrocarbon resources that would help drive the growth of both Mozambique and Southern Africa.

This first phase of the PSA development was expected to cost $1.4-billion.