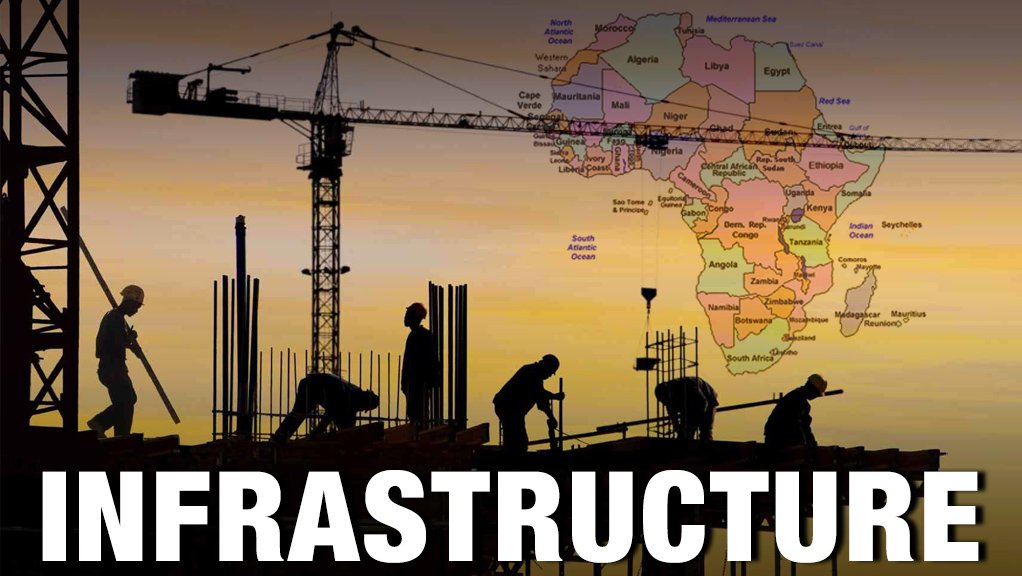 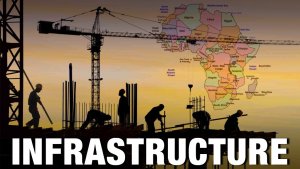 The nation’s pragmatic, but ambitious National Development Plan (NDP) targeted a fixed investment of 30% of gross domestic product (GDP) by 2030.

“Government has a good infrastructure plan on the table, but the bottom line is that they need more infrastructure specialists,” added Old Mutual head of infrastructural, developmental and environmental assets Jurie Swart.

Speaking at Old Mutual’s second-quarter investment briefing, in Rosebank, Swart pointed out that a shortage of the top three layers of a technical team, namely the engineers, technologists and technicians, were the major stumbling blocks to successful infrastructure roll-out.

Engineers were the “shortest in supply” – followed by technologists and technicians – within government’s labour force in the infrastructure arena, particularly when compared with the number of superintendents, forepersons, artisans and operators.

“Labourers outnumber all of these specialist and middle-management roles,” Swart explained.

He pointed out that South Africa in 2007 averaged three civil engineering staff for every 100 000 members of the population, compared with the average of 22 in English-speaking and Scandinavian countries during the same year and an average of 20 in South Africa in 1989.

Nearly 3 000 civil engineering staff were required in local government, but the estimated number employed had only reached 1 300.

Els pointed out that the private sector was a significant factor in the NDP’s target, but to stimulate private sector investment, stronger, faster economic growth was required.

However, while the country was experiencing low interest rates, it had “sluggish and unexciting” growth.

“The days of government’s huge infrastructure boom between 2004 and 2007 are over and while there are still billions of rands to be spent over the next few years [a targeted R847-billion over three years], the growth rate has dropped sharply compared with what we saw during that period,” Els noted.

But infrastructure would be “the kicker” to get the rest of the economy going, Swart added.

“Government’s response to the challenge of economic growth and job creation was the formation by Cabinet of the Presidential Infrastructure Coordinating Commission (PICC) … [to] coordinate, integrate and accelerate the implementation of infrastructure projects across the country … [and] ensure systematic selection, planning and monitoring of large projects, and the development of a twenty-year pipeline,” he explained.