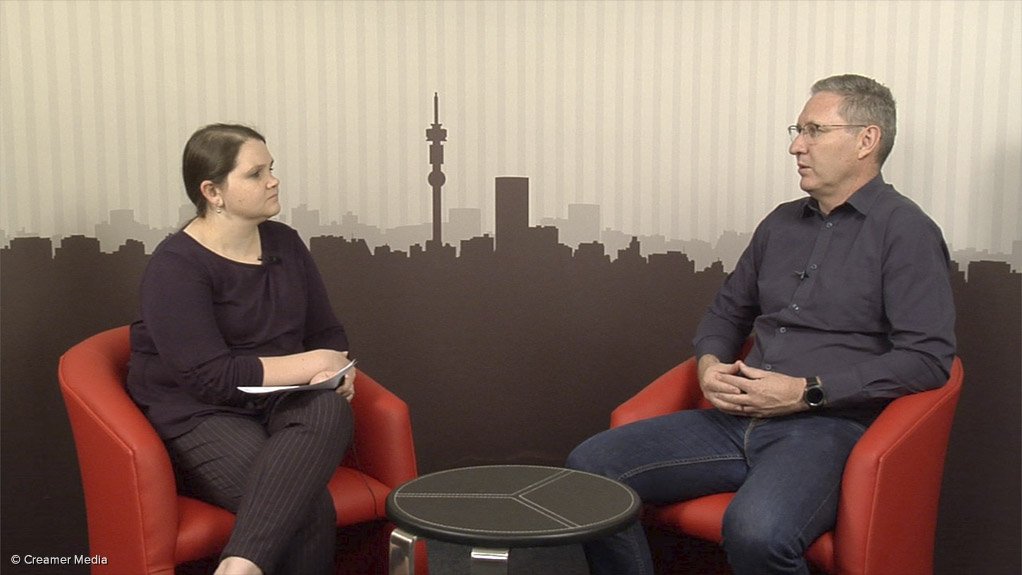 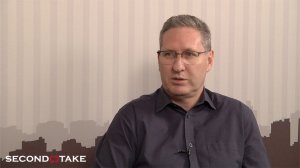 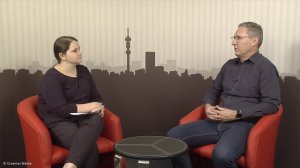 Creamer Media’s Chanel de Bruyn speaks to Engineering News Editor Terence Creamer about the deterioration in South Africa’s public finances, what Tito Mboweni said in his Medium-Term Budget Policy Statement (MTBPS) about Eskom and whether the MTBPS is enough to prevent South Africa’s rating from being downgraded by Moody’s.