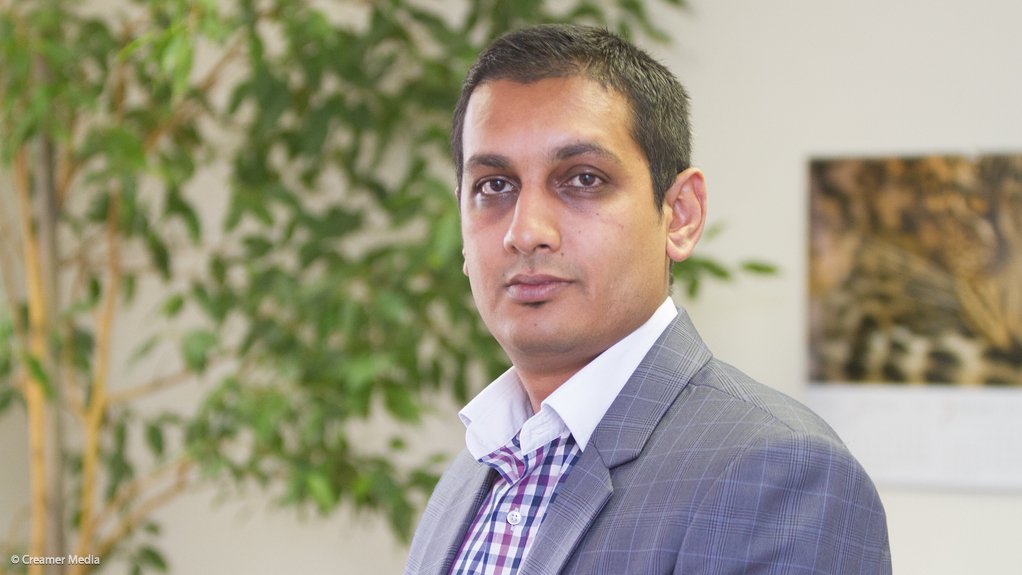 South Africa’s component industry will be well served by implementing innovative growth strategies in the short to medium term.

This emerged as one of the recommendations of the South African Automotive Supplier Performance Report 2017, produced for the National Association of Automotive Component and Allied Manufacturers (Naacam).

The research for the report was conducted by specialist benchmarking consultancy B&M Analysts, as part of its regular benchmarking activities in the automotive sector.

The benchmarking research comprised comparators from Hungary, India, Mexico, South Africa, Thailand, the UK and the US.

“It is clear that the better performing South African suppliers over the past two years were innovative in how they conceptualised business development opportunities in a domestic assembly space that has not grown at significant levels,” says Naacam executive director Renai Moothilal.

“The report shows that such strategies included pursuing increased value addition of products through forward or backward vertical integration; assessing whether the company’s existing manufacturing capability and technology fit the needs of what is driving domestic and targeted export markets; as well as securing contracts linked to large-scale export platforms.”

Leading companies were also growing by investing for the future, added Moothilal.

Investments made in product and process technologies have been central in enabling new business opportunities.

Moothilal lauds the role government support programmes such as the Department of Trade and Industry’s Automotive Investment Scheme and the wider Automotive Production Development Programme have in driving such investment.

At the recent Naacam Show, held in Durban, Naacam president Dave Coffey noted that regular and measured checks of the component manufacturing sector are key to “help unlock blind-spots”, while, at the same time, allowing stakeholders, including the public, “to have a sense of what is happening in the automotive supply chain”.

Moothilal says Naacam will soon release a quarterly snapshot report to reflect on key competitiveness metrics within the component industry, such as domestic localisation rates, productivity, quality and employment.

The automotive industry remains a priority manufacturing sector in South Africa. The sector contributed 7.4% to the country’s gross domestic product in 2016. It is commonly accepted that the largest economic spinoffs in any automotive sector lie within component production.