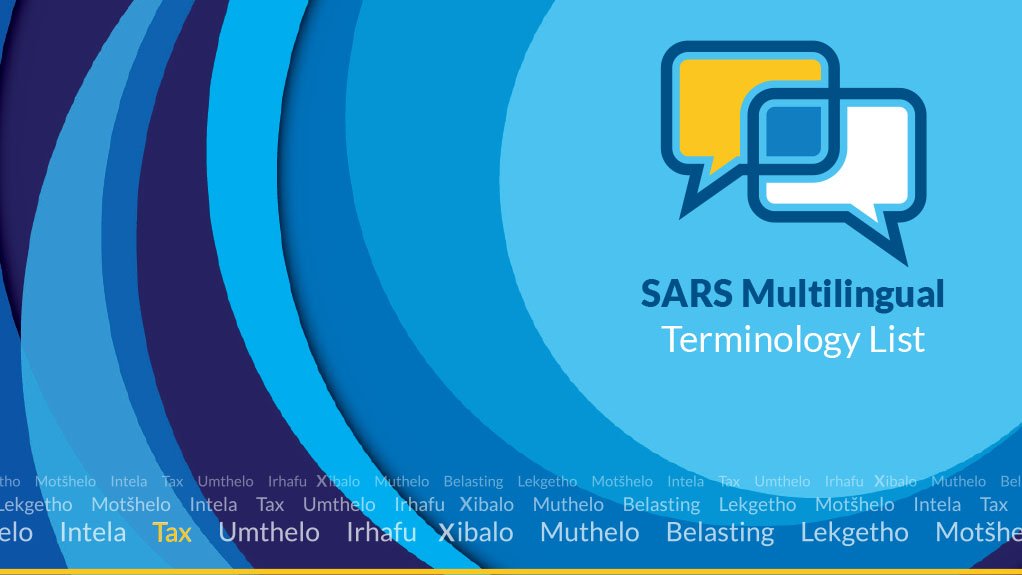 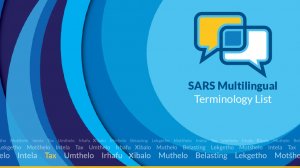 Sars Commissioner Edward Kieswetter has committed the organisation to promoting the use of historically marginalised official languages in the tax and customs environment.

Kieswetter said that “through this initiative Sars is striving to provide greater clarity and certainty to its taxpayers in all 11 official languages that would promote social justice and fundamental human rights”.

Sars notes that it adopted a language policy, gazetted on 23 November 2015, and is presently implementing the policy. The Sars Language Services unit was established with a mandate to develop previously marginalised languages, and also supports the Taxpayer and Traders Education initiatives, which endeavour to educate taxpayers in the languages used in specific communities.

Sars says that its multilingual tax terminology publication was developed by more than 140 contributors, with the help of  the Department of Sport, Arts and Culture and the Pan South African Language Board (PanSALB) to provide the correct terms as approved by PanSALB. The publication is meant for use by all South Africans, including taxpayers, traders and Sars staff who interact with taxpayers.

“The work we do at Sars touches the lives of all citizens, especially the poor and vulnerable, through the revenue we collect which enables government to provide basic services such as social grants, education and health care. All South Africans must understand this vital role that Sars plays. There is no better way to create this understanding than by speaking to our compatriots in their own language so that our work touches their hearts, as stated by Madiba,” added Kieswetter.

The Sars Mutlilingual Terminology Publication Volume 1 is available on the Sars website.