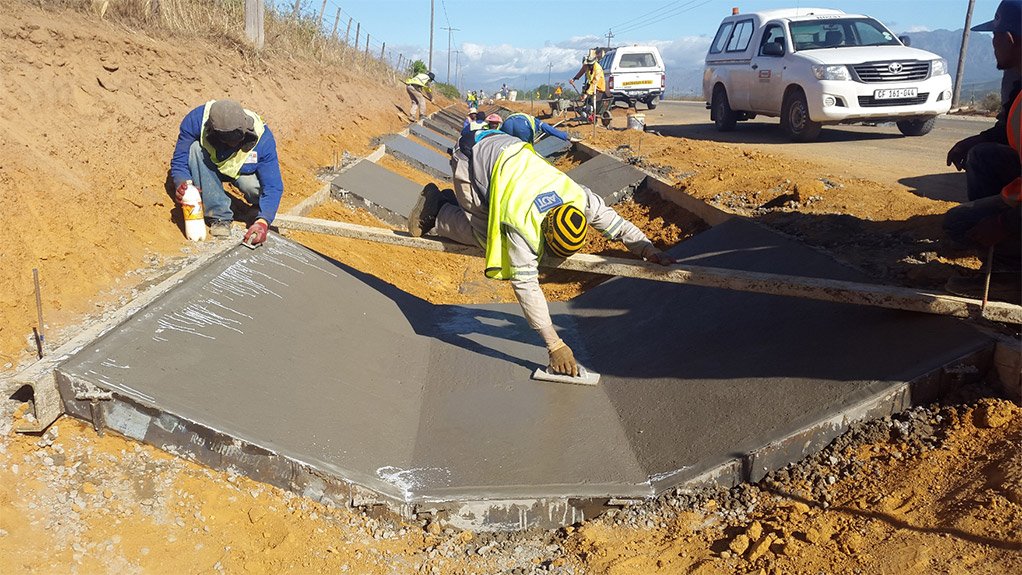 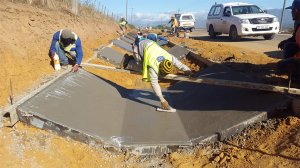 The South African Forum for Engineering (SAFE) has met with the national police commissioner to discuss the increased prevalence of the so-called construction mafia and its effect on the local construction industry.

The SAFE delegation noted its concerns regarding construction site hijackings and the knock-on effects suffered by industry over the last three years, such as the large number of projects not being completed.

The construction industry has in the past three years been plagued by monetary extortion from contractors and clients, says SAICE.

“This is impeding economic growth and has hindered development of urgently needed infrastructure.”

SAICE reports that the police commissioner confirmed that the matter would be dealt with urgently and that it will be monitored from a national perspective through a partnership with SAFE.

This partnership will be led by SAFCEC, with SAICE and CESA providing support through representation on the joint national steering committee that will be tasked with attending to this matter.

“It was agreed that extortion in any form is in contravention of the law and steps will be taken to bring perpetrators to order,” states SAICE.

SAICE emphasises that “no entity” should pay any money to construction mafia entities going forward, with the police to investigate any such payments.

“The joint national steering committee will also look at the manner in which the alleged abuse of current procurement regulations may be exacerbating the situation,” notes SAICE.

“In addition, the engineering industry will be called upon to support its clients and the South African Police Service by reporting the crime prevention measures they have put in place and also reporting incidences on the ground to the national steering committee.”