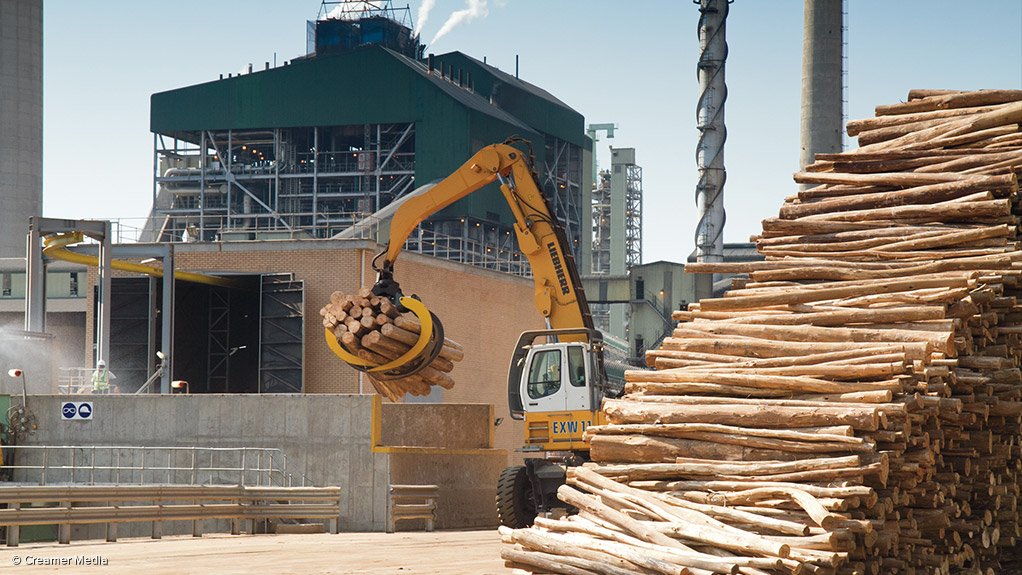 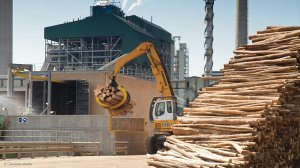 To ensure an adequate supply of skilled labour and artisans, pulp and paper company Sappi has opened training centres in KwaZulu-Natal and Mpumalanga.

Sappi opened a training centre at its Saiccor mill in Umkomaas, KwaZulu-Natal, in January and at its Ngodwana mill near Mbombela, in Mpumalanga, in February.

“The aim of the centres is to provide Sappi with well-trained artisans. Each centre will train 120 trainees a year, with 60 of the overall best trainees progressing to artisan training,” explains Sappi human resources group head Fergus Marupen.

Sappi training head Melanie Jacobs tells Engineering News that the training comprises three phases. The initial phase is a handyman or community training course spanning two months. The first week of this training focuses on life skills and work etiquette. “We have a strict code of conduct and this is the trainees’ introduction to it. Then there are two weeks of basic hand tools: the first week focuses on physical hand tools, such as screwdrivers, while the next week focuses on power tools where the trainees have to grind and weld.”

This is followed by four weeks of specialisation training in trades such as painting and construction, and one week of business- essentials training such as how to conduct market research and plan a business.

The six-month second phase is the pretrade bridging course that entails trainees being subjected to the accredited, first phase of a trade, where Sappi will assist the trainees in writing their first national certificate course exams to help them “catch up on the maths and science they did not do in school”, she illustrates. “If you look at the typical matric profile in the areas around our mills, maths and science are almost nonexistent,” Jacobs points out.

Once the trainees have passed the fully accredited second pretrade phase, they will have the opportunity to move on to the third phase and become apprentice artisans at Sappi, paid an apprentice wage.

However, while trainees from the centres have a higher chance of being hired by Sappi, with the majority of entry level jobs already being filled by students from the training centres, Sappi does not have the capacity to employ all the trainees who receive training at the centres.

Jacobs says not all trainees will go through to the apprentice phase, as only the best are chosen, but the company believes that the centres will have an impact on the industry as a whole. “We have existing contractors who are interested in taking some of the trainees from the centres,” Marupen notes.

Sappi is focusing on training the students and preparing them for a work environment, and getting as many community trainees as possible to reach and complete the apprentice phase. If the students are not employed by the company, they will have the skills to start their own business – which some have done – giving back to the community and decreasing unemployment in the two provinces, Marupen concludes.