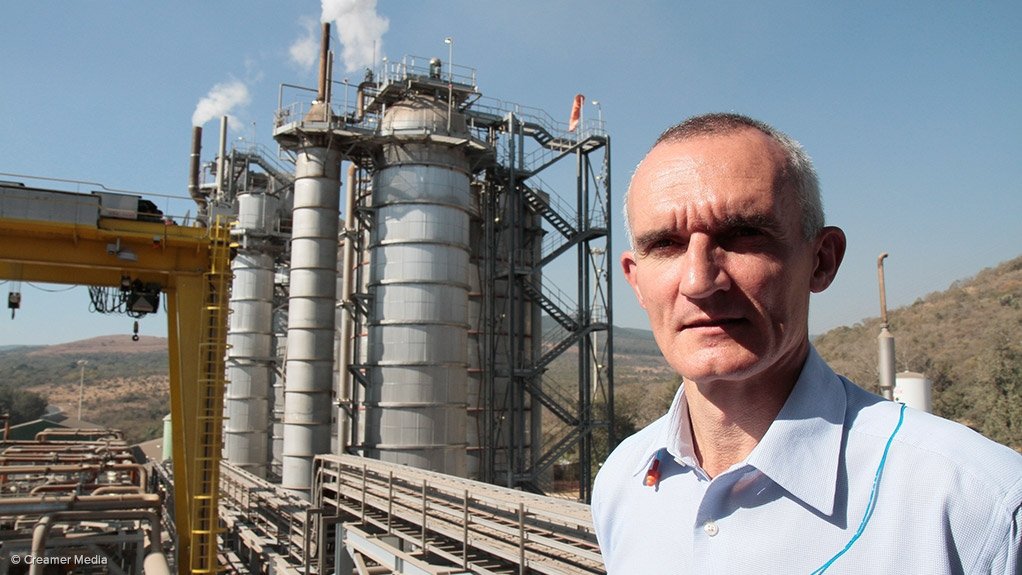 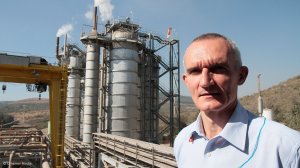 Despite the challenges in South Africa’s economic and political landscapes, international pulp and paper company Sappi’s Southern Africa regional CEO Alex Thiel claims that it is an exciting time for the industry, as there is opportunity for growth in renewable resources.

He explains that internationally, there has been a shift in the industry, with continuous consolidation and a decrease in demand for graphic paper because of increased use of electronic media, resulting in many paper companies refocusing on other ventures.

Today, less than 45% of Sappi Southern Africa’s revenue is generated by paper and packaging, Thiel estimates, with the remainder being generated through dissolving pulp and by-products such as electricity generation. “This is the area that is exciting for us,” he states.

Thiel maintains that the industry is under constant pressure to manage costs and innovate, which he believes Sappi has been doing successfully.

“I think there’s a bigger picture in South Africa at present. We see that we can extract more value from renewable resources, such as trees.”

He explains that the pulp and paper industry originally focused on making pulp to produce paper, but now, the industry is at a stage where the raw materials are worth a lot more than that. Sappi can extract the cellulose and make dissolving wood pulp for clothes, textiles, acetate tow, pharmaceutical products and other household and consumer products, for example.

Sappi corporate affairs group head André Oberholzer explains that although the company has traditionally had market leadership in coated fine paper, dissolving wood pulp and the commercial plantation forestry, it has had to adjust its operations to meet new market demands.

“It is imperative that we maintain the market that exists in coated fine paper, but the areas for real growth and investment are container board, dissolving wood pulp and speciality packaging for cosmetics and prepared food, which involve significantly less glass, plastic and metal-based packaging, but an increase in paper-based packaging,” he maintains.

Oberholzer highlights that a significant interest for Sappi is the secondary elements of its pulp and paper operations such as power generation: “There is sustained high growth globally in a number of areas that Sappi has expertise in, owing to its primary pulp and paper manufacturing activities.”

Sappi has been investing in using paper-manufacturing by-products, such as black liquor, for power generation. The company has been able to not only insulate itself for the most part from interrupted power supply in South Africa but also expand its business by selling power back to the grid.

Outlook
Sappi expects dissolving wood pulp to account for 40% of its business within the next five years, with graphic paper and packaging paper accounting for 25% each and the new areas of development accounting for 10%.“It’s a reasonably fundamental shift, but it means we take the money generated from the areas that are well established and profitable, and invest it in growth areas,” states Oberholzer.

These new ventures are exciting in terms of the sustainability, renewability and profitability of Sappi’s products and processes, as well as its environmental concerns and its ability to foster job creation, particularly in rural areas where there are not many other alternatives to forestry.

Further, the company has identified the potential to improve its power generation capacity and make more dissolving wood pulp and Kraft linerboard at its Ngodwana mill, in Mpumalanga, and more dissolving wood pulp at its Saiccor mill, in KwaZulu-Natal, once various maintenance upgrades have been completed in 2016. Sappi aims to add an additional 10% to its dissolving pulp capacity and 15% to 20% to its Kraft linerboard capacity in South Africa over the next two to three years through the upgrades to these mills as well as to its Tugela mill (for containerboard).

The company’s new projects are supported by the research and development conducted by its technology centre, and through ongoing collaboration with the Council for Scientific and Industrial Research, both in Pretoria.

The technology centre also conducts ongoing research into improving Sappi’s environmental footprint and the more technical aspects such as testing pulp quality and packaging products. The centre is an independently accredited testing facility that sells its expertise to a range of companies.