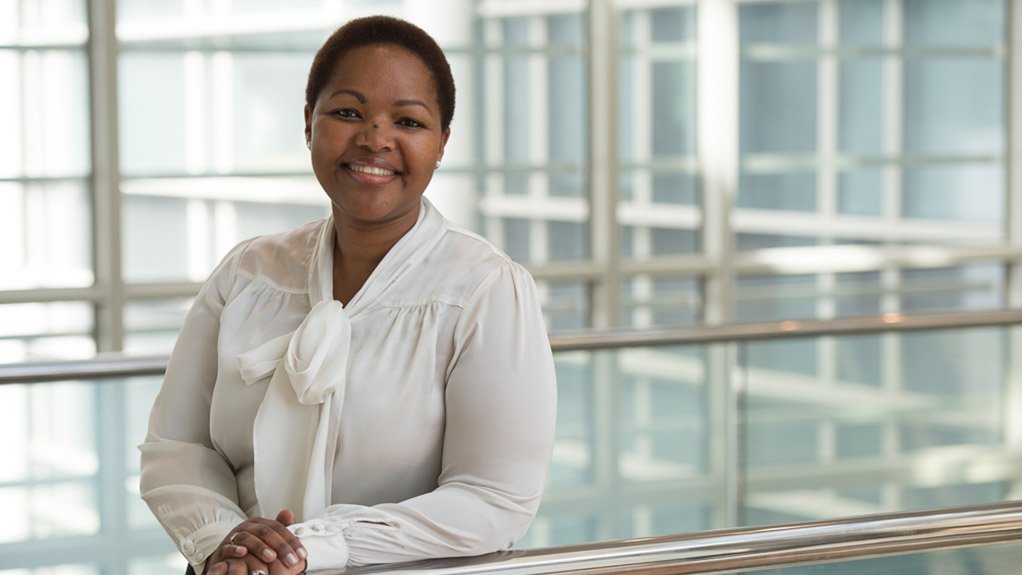 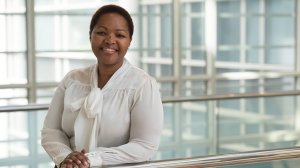 The South African Petroleum Industry Association (Sapia) says it is becoming increasingly urgent for government to address the current policy uncertainty surrounding the introduction of cleaner fuels and reports that it is pinning its hopes on a newly announced multistakeholder task team being set up to concretise the country’s approach to the issue.

South Africa was officially meant to transition to the Cleaner Fuels 2 standard, itself aligned to the Euro V standard, by July 2017. However, delays in finalising a cost-recovery mechanism for the upgrades required by the local refineries to meet that specification have made it impossible for domestic fuel producers to meet that deadline.

It is estimated that the upgrades will require an investment of R40-billion (in 2010 rand terms) to meet the specifications. But several refinery upgrades have been put on ice while government finalises a commercially acceptable cost-recovery solution.

Sapia chairperson Nobuzwe Mbuyisa, who is also chairperson of Chevron, says that, in the absence of a cost-recovery mechanism, the existing refineries cannot proceed with the investments required to meet the Cleaner Fuel 2 specification.

She says Sapia has communicated its concerns to the Department of Energy, which, in early March, indicated that a task team is to be assembled to deal with outstanding issues relating to the introduction of cleaner fuels.

The task team is expected to have its inaugural meeting in mid-April, where its composition and terms of reference are expected to be determined.

“We are hoping that the task team will have robust discussions on how [the cleaner fuels] issues can be resolved, because there are various risks that we will experience if we continue to delay the decisions,” Mbuyisa explains.

She says it is too early to say what could emerge, including whether there will indeed be a new deadline for introduction of the Cleaner Fuels 2 specification.

“South Africa needs to make very tough decisions around the future of its refining industry. If we want to go to clean fuels, which I think we do, we have to decide how we enable that – do we enable it around local production, or via importation?”