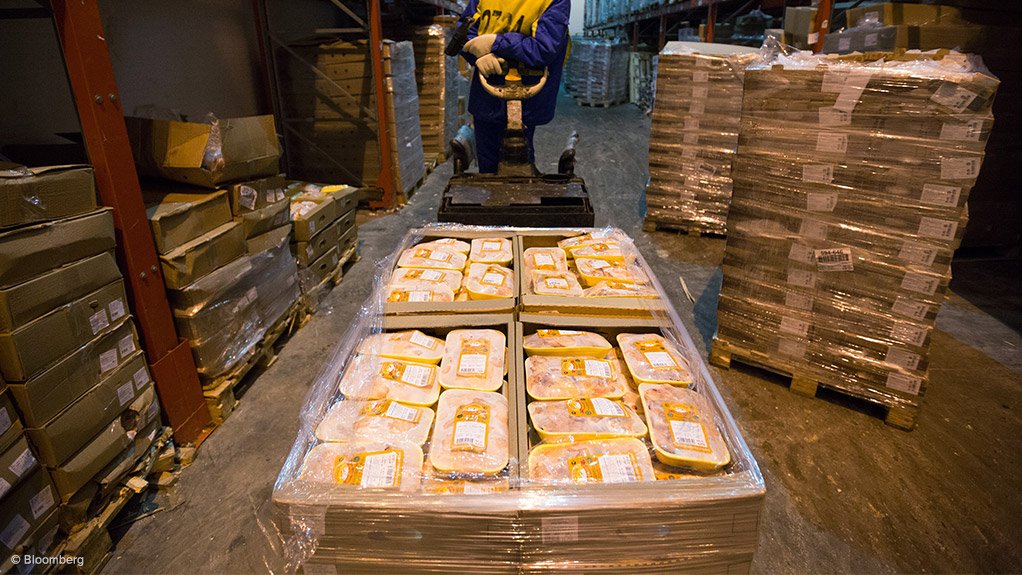 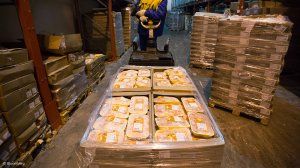 Sapa broiler GM Izaak Breitenbach says the association has proof that these countries have been selling frozen chicken portions into the South African market at prices lower than their production costs, or lower than they are selling the same product in their home markets, which is unfair competition for local producers and impacts on local jobs.

Breitenbach confirms that these practices have been raised with the European Union’s (EU’s) representatives in South Africa and the EU export organisation Avec, following which Sapa decided that it would apply for antidumping duties.

Dumping margins of up to 201% have been identified, says Sapa.

Breitenbach says the anti-dumping application was necessary as dumped imports were causing material injury to the domestic industry, despite the existing tariffs.

He explains that this is a continuing process because exporting countries develop ways to counter tariffs, including by lowering their prices.

As much as R6.1-billion leaves the country every year through poultry imports.

Breitenbach highlights that the South African chicken industry is highly competitive by international standards, and "we produce chicken at a lower cost than EU countries. Yet EU countries continually dump chicken here because they will take any price they can get for surplus chicken meat their markets do not want".

The problem has been exacerbated by Covid-19, he continues, explaining that chicken-producing countries sit with overflowing cold storage facilities and are looking for markets to target with this surplus.

Itac will investigate the complaint before making a recommendation to Trade, Industry and Competition Minister Ebrahim Patel. The process is expected to take 12 months.

Sapa says its application is supported by grain producers, smallholder farmers, contract growers and other stakeholders in the chicken industry, such as equipment suppliers.

Trade movement FairPlay has, meanwhile, stated its hope that an effective anti-dumping tariff will be reached with urgency.

The organisation agrees that South African jobs are at stake and that the local industry has been constricted by predatory imports in that held-back expansion could have met increasing local demand for chicken.

Three other EU countries are already subject to anti-dumping duties in South Africa, which the local industry is seeking to have renewed simultaneously.

FairPlay states that the evidence of dumping by EU nations is ironic, given that the EU notes in a 2020 “trade defence report” how important it is to have fair trade without dumping or subsidies.

“A strong and effective trade defence is of key importance to protect our companies and jobs against unfair trade practices and to ensure diversity of supply. Making sure our companies operate in fair market conditions will be even more crucial in the times of post-corona crisis recovery,” the EU says.

FairPlay notes that it is precisely what South Africa is doing – protecting companies and jobs against unfair trade practices. While the EU’s trade defence measures have kept chicken imports to 7% or less of their market, in South Africa imports have gobbled up between 20% and 30% of local chicken sales.

The Poultry Sector Master Plan states that the local industry has stagnated as imports have risen by 400% over the past 20 years, and by 73% over the past five years.