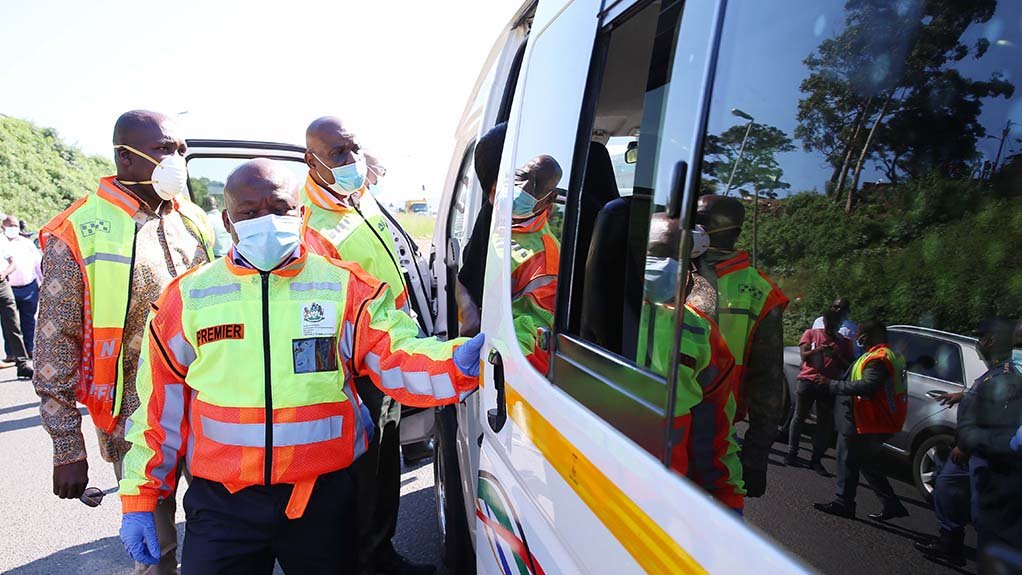 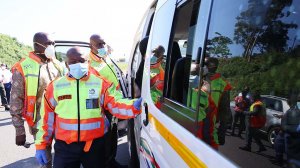 The South African National Taxi Council (Santaco) has said labour federation the Congress of South African Trade Union's (Cosatu's) threat to strike over the full loading capacity regulation for some taxis is unfortunate and disingenuous.

"Santaco's battle with government has been nothing except for the survival of not only taxi associations, as alleged by Cosatu, but also the preservation of jobs of the many semi-skilled workers in the industry, whom Cosatu as an advocate of the workers has dismally failed to fight for," Santaco president Phillip Taaibosch said in a statement over the weekend.

This came after the labour federation reportedly threatened to strike over government's decision to increase the capacity of taxis to 100% for local trips.

According to IOL, Cosatu warned on Friday that the decision by the government posed a threat to the health of workers who are ferried by taxis every day.

Santaco said it took serious exception to Cosatu's "posturing to the gallery without any alternative proposals to deal with issues at hand".

"For Cosatu to say that government threw 'workers under the bus' in favour of the taxi industry is therefore disingenuous and gives clear testimony of their absolute ignorance of what has been happening in the taxi industry since day one of the lockdown," Taaibosch added.

The taxi council further states that the decision to allow full loading capacity in taxis comes after a month of "difficult and painful" boardroom discussions with government, and that government did not "succumb" to the taxi industry's demands.

"Santaco accepted the decision by government not because it's a total solution to the problems faced by the taxi industry during lockdown, but mainly because it was a mutual compromise between the parties," he said.

The taxi council further says it does not take this decision lightly, and has since engaged all provinces to intensify compliance and has sought additional measures to protect commuters at all times while inside taxis.

"We therefore want to thank the Minister of Transport for his resolve in helping curb the looming collapse of this 100% black-owned business," he concluded.