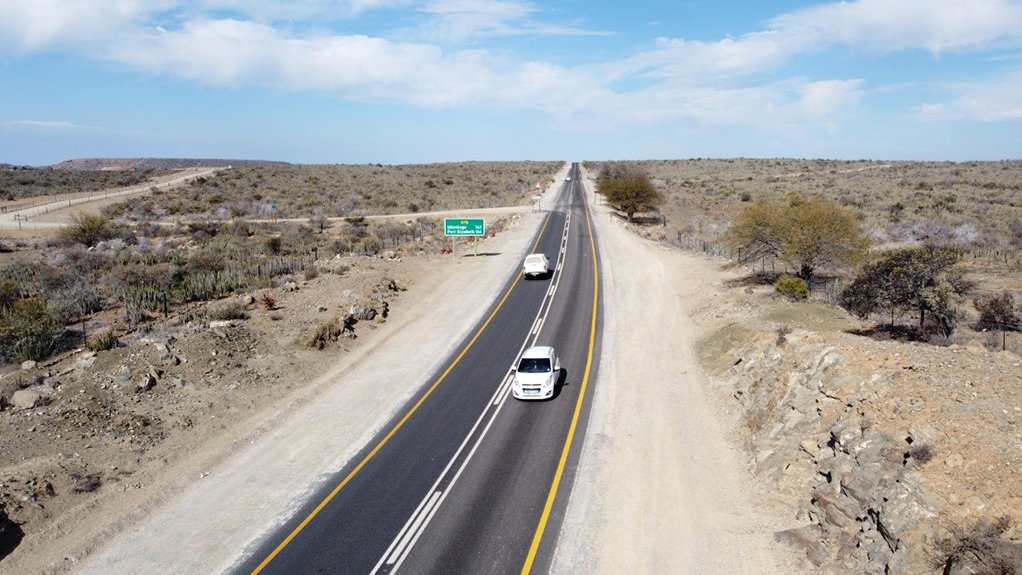 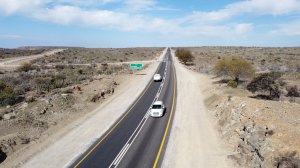 The R93-million special maintenance project on the R75 from Wolwefontein to Jansenville in the Sarah Baartman district municipality, in the Eastern Cape, has been completed, the South African National Roads Agency Limited (Sanral) confirmed on September 1.

The R75 is one of the major national roads within the Eastern Cape that links the coastline with its hinterland.

Twenty-two subcontractors were engaged, and 300 local labourers worked on the project, which was completed on August 16.

“Sanral is committed to developing small, medium-sized and microenterprises on road construction projects,” says Sanral Southern region manager Mbulelo Peterson, who adds that the scope of work included gravel shoulder construction, in situ recycling sections with emulsion treated base and 10 mm Cape Seal to protect the recycled base.

“The upgraded road will reduce commuting time between destinations and there will be road safety improvement for motorists and pedestrians,” says Peterson.

In addition to the special maintenance work on the road, Sanral also implemented some community development projects.

This work, it says, included the repair and reseal of the road leading to the Jansenville hospital, the rehabilitation of a landfill site and the erection of a fence and signage to the dumpsite.