SANDF takes a green leap ahead of Global Recycling Day

SANDF takes a green leap ahead of Global Recycling Day 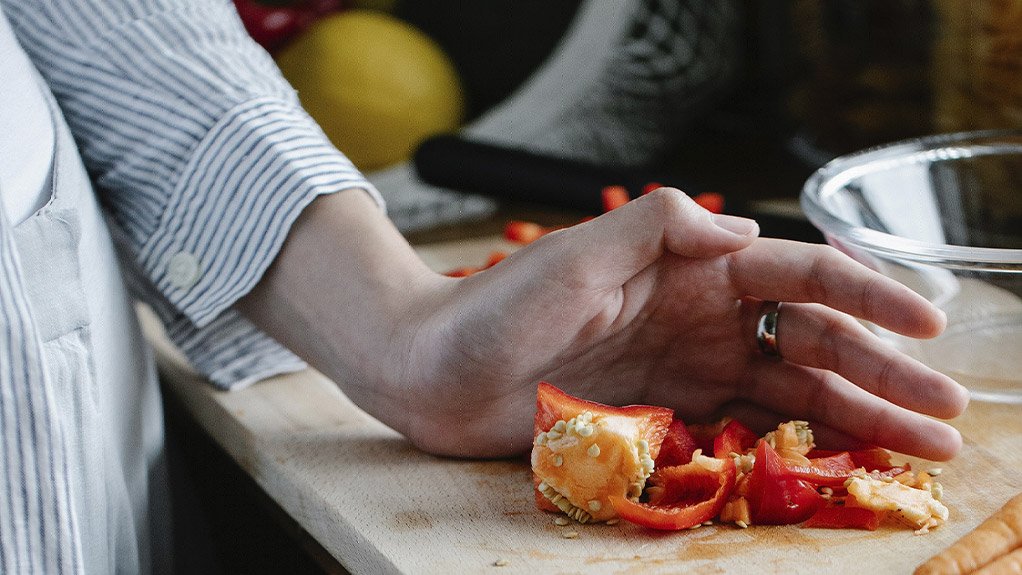 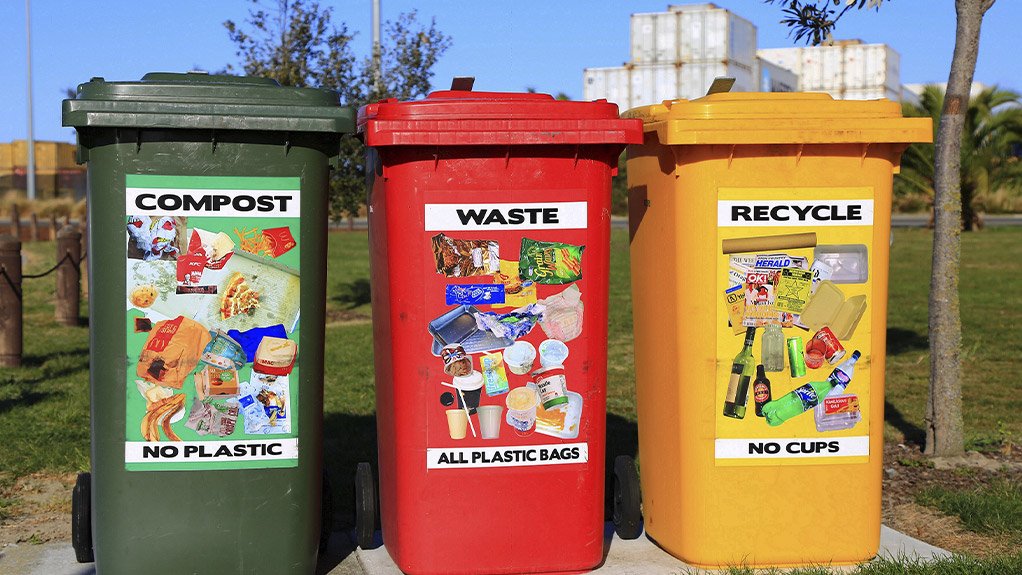 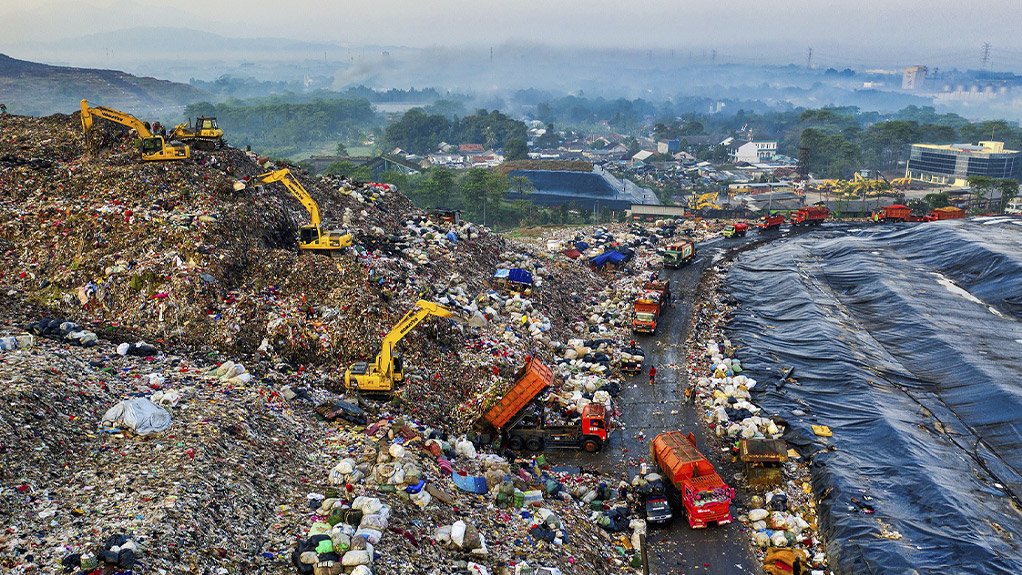 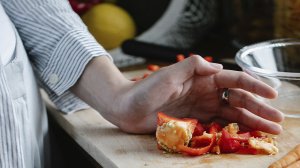 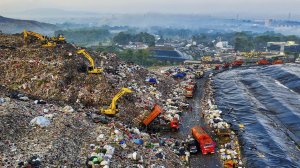 On Friday 18 March the world will mark Global Recycling Day to bring to light the benefits of recycling waste for the environment, businesses and people. The day was first recognised by the United Nations in 2018 and has since birthed countless initiatives by governments, civil society groups and the private sector that have impacted environmental action and awareness in profound ways.

This year the SA National Defence Force (SANDF) will be no exception. The military is taking its “green soldiering” environmental concept to the next level by installing biogas plants that will enable two military bases to reduce or eliminate the use of fossil fuels to cook meals for about 220 people a day.

The milestone coincides with Global Recycling Day, celebrated annually on 18 March to bring to light the benefits of recycling waste for the environment and people. Biogas is a form of recycling in that organic waste is used to produce gas that generates electricity.

The biogas plants at the two military bases, have been installed with support from the South African National Energy Development Institute (SANEDI), and  turn kitchen food waste that is normally sent to landfill into biogas which will reduce the amount of coal-fired electricity used in one kitchen and virtually eliminate the use of liquid petroleum gas (LPG) in the other. The biogas plants are expected to reach full production early in the new year.

The biogas project is one of several waste recycling and energy saving programmes being undertaken by the SANDF in partnership with SANEDI, the state-owned agency that conducts energy research and development and promotes energy efficiency on behalf of the government.

“The Department of Defence (DoD) and the SANDF are keen to save costs in energy usage and to ensure that the SA National Defence Force has security of energy supply in a constrained energy system,” explains SANEDI manager of renewable energy Dr Karen Surridge. “The biogas project is also very much in line with the SANDF’s green soldiering concept under which it has introduced strong environmental protection measures in its operations.”

The bases at which SANEDI has managed the biogas installations and trained personnel in the maintenance of the plants are Air Force Base (AFB) Makhado [MS1] on the outskirts of the town of Makhado (formerly Louis Trichardt) in northern Limpopo and 523 Electronic Warfare Squadron based in Makhado. AFB Makhado prepares daily meals for about 200 people and has until now used coal-fired electricity in its kitchen. Biogas will replace much of the electricity, saving the base an estimated R250,000 in electricity costs over the 20-year lifetime of the biogas plant. Biogas will replace LPG which has been used in the kitchen that prepares daily meals for about 20 people at 523 Electronic Warfare Squadron.

“The choice of a base with a small kitchen and one with a large kitchen was partly made to demonstrate that biogas plants can be tailored to specific needs and provide a wide range of solutions,” explains Surridge.

“The kitchens, particularly the one at AFB Makhado, produce large quantities of food waste which is normally sent to landfill. The DoD and SANDF want to dispose of waste responsibly, so the biogas system fits in perfectly with that aim.”

In addition to kitchen waste, the biogas digesters will also be fed with other waste materials such as cow dung that will be sourced from surrounding areas to ensure that the digesters enjoy a “well-balanced diet,” says Surridge.

The large sealed anaerobic digesters in which the waste material is decomposed to produce methane gas, have been installed underground to make them unobtrusive and to shield the environment from any unpleasant odours that might escape from them.

In addition to producing gas for cooking, the digesters also produce an organic digestate or fertiliser that the bases will use instead of conventional fertiliser in ornamental plant beds. This will generate further savings for the two bases.

“Biogas is probably the most difficult form of renewable energy to install and maintain,” says Surridge. “Daily maintenance is absolutely essential, so the process is quite labour intensive. Once installed, a biogas system can take as long as six months to start producing gas optimally. The initial process is like feeding a baby. Waste material must be added regularly throughout the system’s lifetime and the gas must be used soon after it is produced, otherwise it dissipates. It can’t be stored or bottled.”

How Biogas Is Produced

Biogas is produced through the natural biological decomposition of organic material in the absence of oxygen. It is generated in enclosed, sealed anaerobic digesters which are fed with waste material ranging from human and animal excreta and manure to municipal sewage sludge, biodegradable food and agricultural crop residues. Methane gas released during the process can be used to drive turbines to generate electricity or utilised as a gas in households, commerce and industry and to power vehicles. Digestate produced during the process can be used as organic fertiliser.