Saldanha Bay crude oil terminal to be completed by 2017 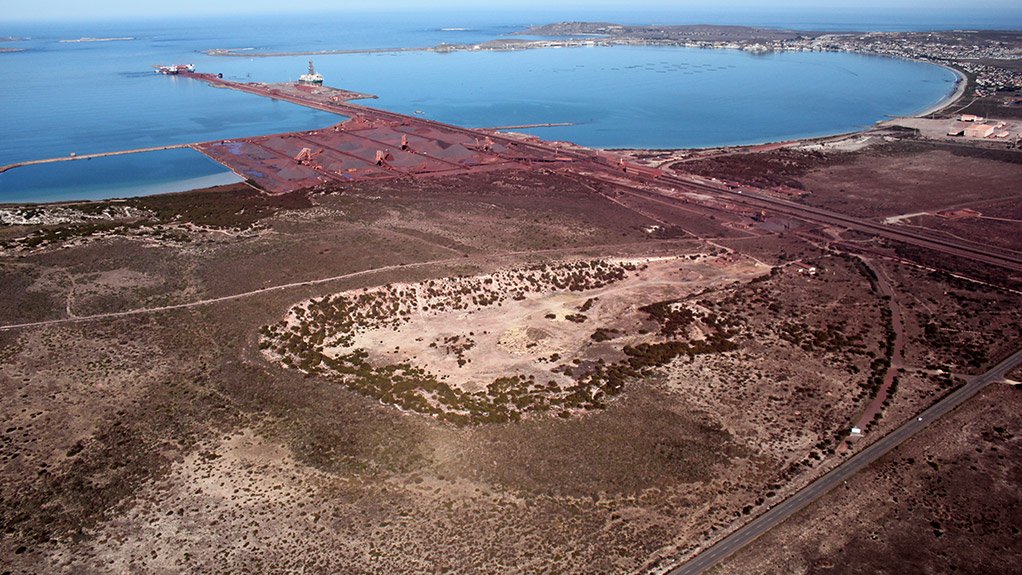 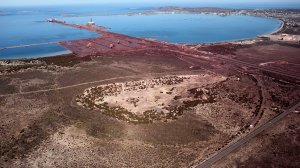 Detailed engineering work for the development and construction of a 13.2-million-barrel commercial crude oil blending and storage terminal, in Saldanha Bay, has started.

The facility would comprise 12 in-ground concrete tanks and was set for completion in the first quarter of 2017, Oiltanking MOGS Saldanha reported.

“The start of the front-end engineering design (Feed) is a major milestone and demonstrates significant progress for the Saldanha Bay project,” the company, a joint venture between Grindrod subsidiary Oiltanking Grindrod Calulo Holdings and black-owned Mining, Oil and Gas Services, said on Wednesday.

The scope included the earthworks, as well as civil, mechanical and electrical components of the crude oil terminal and associated infrastructure. The Feed was estimated to be completed in six months and would immediately be followed by the construction phase.

The terminal in the Port of Saldanha Bay would be built as a state-of-the-art facility in accordance with the highest safety and environmental standards. The terminal would be connected to an existing jetty which could handle vessels up to very large crude carrier size.

Oiltanking MOGS Saldanha was also at an advanced stage of securing the initial customer base load for the terminal.