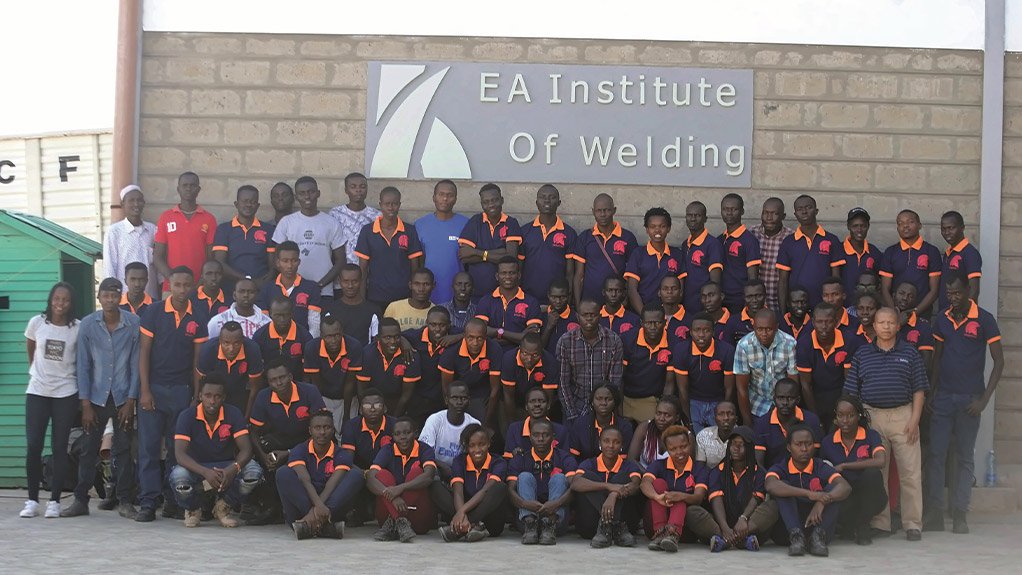 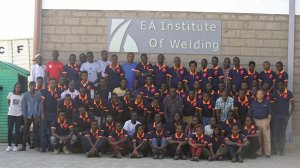 For many years, the Southern African Institute of Welding (SAIW) has been extending its services all over Africa.

In the latest venture, the SAIW partnered with a local organisation and played a major role in training two Kenyan trainers to be able to run training courses in Shielded Metal Arc Welding (SMAW).

The institute further oversaw the successful training and certification of 75 Kenyan welders.

“It’s an important part of our activities, we work with local organisations to help them set up and establish suitable training facilities with skilled staff.

“When significant development projects are undertaken, such as the development of the Kenyan Oil and Gas reserves it’s vital that countries use these opportunities to skill local people and get a high proportion of localisation of project workforce.”

The institute mentions that welding is perhaps the most commonly required skill, especially in the project construction phase.

The institute is able to assist with training all levels of personnel employed for the construction, manufacturing and maintenance needs of this type of project including engineers, technologists, quality controllers and artisans.

“We try and assist the local partners to take a long-term view and set up their own national welding institutes. It’s good long-term business for SAIW to be seen to be trying to assist local interests,” says SAIW caretaker executive director Jim Guild.

He adds that the lead trainer for this Kenyan initiative was SAIW’s chief instructor Willie Williams.

“Our task was to train the 75 young Kenyan welders to achieve an internationally recognised diploma in SMAW. The overall training was for six months and I was there for two of those months supervising the newly-trained Kenyan trainers. Altogether, it was a very successful operation,” says Williams.

The buoyant oil and gas industry in Kenya has created a significant demand for local welders and, unfortunately, there has been a serious dearth of such skills in the country.

This has prompted the founding of the local welding school, the East African Institute of Welding (EAIW), which is overseeing the SMAW training in Kenya. The EAIW is in the process of being accredited by the SAIW, Guild highlights.

Meanwhile, the Kenyan welders will be certified by SAIW certification to ensure the global acceptance of their diploma.

“We are delighted to be part of this process and our next step will be to assist in training Kenyan welders in gas tungsten arc welding, which is also crucial for the oil and gas industry. We look forward to a long and successful association with the EAIW,” concludes Guild.