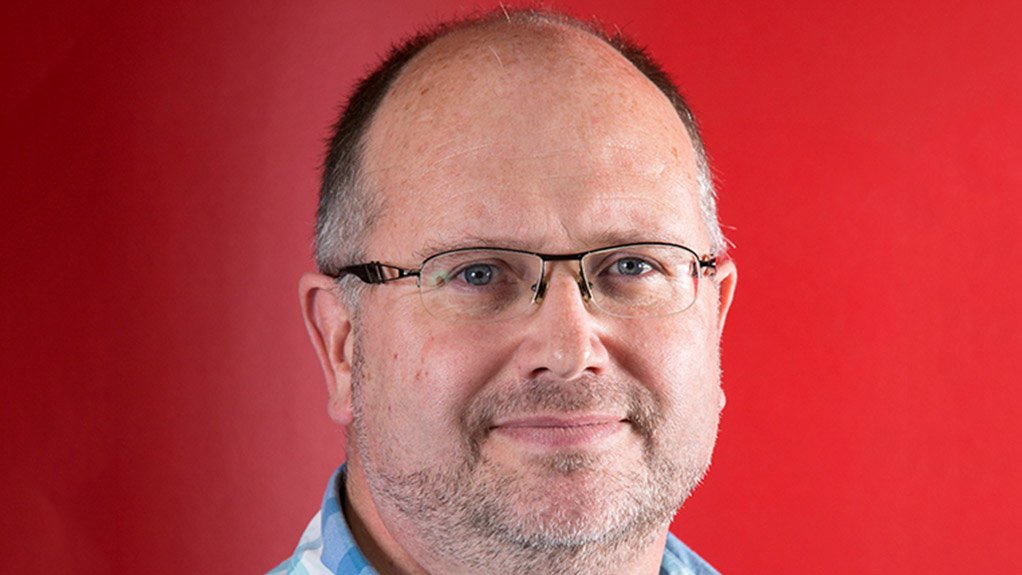 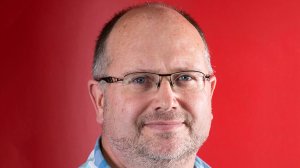 Progression through the initial society for nondestructive testing (NDT) company-based training into the globally accepted personnel qualification and certification standard, referred to as International Organization for Standardisation (ISO) 9712, has evolved significantly over the past 30 years, says Southern African Institute of Welding (SAIW) systems and quality manager Harold Jansen.

“It was no smooth sailing and many difficult challenges had to be resolved along the way. “Initially, training was based on company needs and the American Society for Nondestructive Testing Standard for Qualification and Certification of Testing Personnel (ASNT CP) 105 syllabus.”

Jansen says this resulted in significant variation in the levels of competency, but the problem was resolved by the implementation of a personnel-based training, qualification and certification process defined within the sector-specific ISO 9712 International Standard.

He adds that the SAIW, in conjunction with the South African Qualifications and Certifications Committee NDT, actively participated in the establishment of ISO 9712.

He adds that a major stakeholder in these developments in the early 2000s and the consequent SANAS accreditation in 2005, was the International Atomic Energy Agency. The agency initiated an inter-governmental agreement established by African member States to strengthen and enlarge the contribution of nuclear science and technology to socioeconomic development in Africa.

“This agreement was called the African Regional Cooperative Agreement for Research, Development and Training related to Nuclear Science and Technology and was initiated during 2002.”

He says SAIW was appointed as the Anglophone Regional Designated Centre for NDT and this resulted in 74 students from 16 African countries being trained in four NDT methods up to Level 2.

“A further achievement was reached in February 2016, and SAIW Certification became the first African developed personnel certification scheme to be registered under the Mutual Recognition Agreement (MRA) Schedule 2 of the International Committee for NDT.

Currently, there are 14 international certification bodies registered under the Schedule 2 MRA.

“SAIW and SAIW Certification actively participate on the various national platforms to provide its students with the highest quality, national and internationally recognised courses and competences in welding, nondestructive testing and allied technologies,” Jansen concludes.