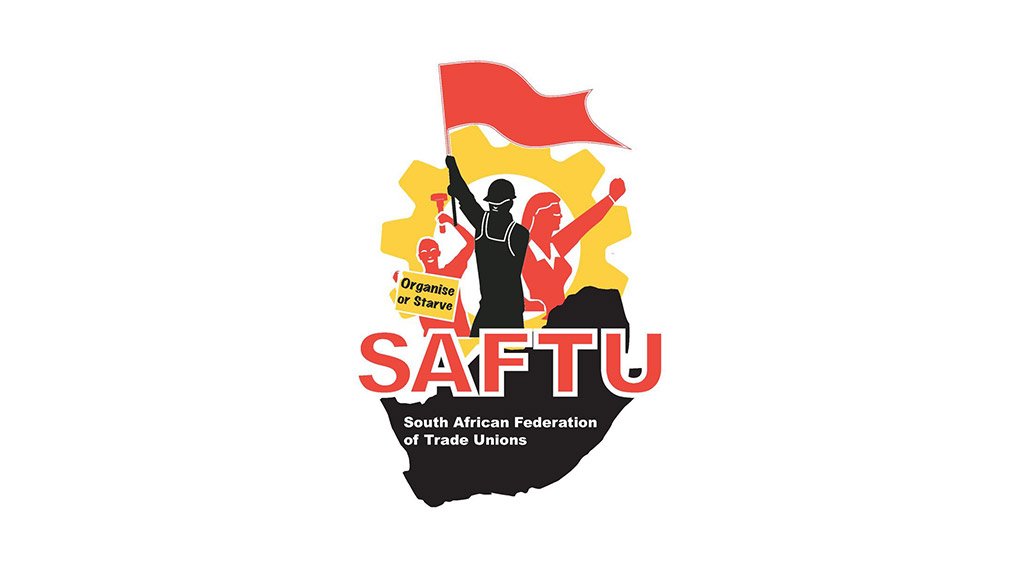 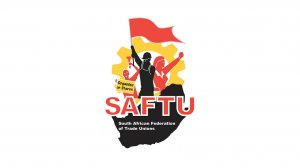 South African Federation of Trade Unions (Saftu) secretary-general Zwelinzima Vavi told reporters on Thursday that the labour federation planned to organise a "national shutdown" in August to protest against the ongoing crisis at Eskom, the rising cost of living, and high levels of unemployment.

Vavi was speaking in Boksburg, Gauteng, along with the national office bearers, following Saftu's first National Executive Committee since its conference in May, where Vavi was re-elected to his position.

He said Saftu would hold a general strike, planned for a tentative date of 24 August, to raise awareness around its campaign. He said the federation had secured a certificate allowing any worker belonging to a union to participate.

The planned event appears to be the federation's own attempt at a national stay-away which the Congress of South African Trade Unions (Cosatu) announced in October last year against the same socio-economic troubles.

However, this mobilisation saw little shifting in its aftermath, an anticlimax the federation blamed on the Covid-19 national lockdown's restrictions on gatherings.

While he hailed the 7% increase that unions, including its largest member affiliate the National Union of Metalworkers of South Africa, at the recent Eskom wage negotiations, Vavi blamed the crisis at Eskom on the entity's board and group chief executive officer, Andre de Ruyter.

"The incompetent CEO Andre de Ruyter failed to ensure there was enough in storage to stabilise the grid. He has shed more megawatts of electricity than any other chief executive before him. We are taking action, not only to demand his resignation and that of the board, but we are also asking for the executive committee to step aside," he said.

In a briefing last week, De Ruyter told reporters that he had no intention of heeding the calls of those who blamed him for a recent spate of Stage 6 load shedding by resigning.

The crippling cost of living

Vavi said he and his peers left the Cosatu in 2014 because they were tired of being tied to "those who caused the crisis" that Saftu was formed to end.

He called the government's attempts at supporting the poor during South Africa's recent economic ructions ineffective.

"The cost of the household food basket has climbed to a staggering R4 688. This excludes the costs of other household needs, personal hygiene, and bulk service. With this in mind we reject the national minimum wage of R23.19," he said.

Vavi called for an expansion of social security to cushion the blow of unemployment and poverty, rejecting the National Treasury's commitment to a "family grant" that the union believes was designed to make grants more inaccessible for the poor. The family grant was proposed in 2021 to replace the R350 social relief of distress grant.

"National Treasury wants to introduce a burdensome grant system. We reject the family grant and commit to supporting campaigns for a basic income grant for those in the upper bound poverty level to be adequately supported," Vavi said.

Vavi said the introduction of a "genuine" basic income grant would have positive multiplier effects while softening the blow of economic downturns on the poor and vulnerable. He also condemned attempts by the government to get the public service wage bill in check by freezing appointments in vacancies and holding out on wage increases.

"The ANC government is committed to what they call neoliberal fiscal program. We are calling for workers to unite against the wage freeze that the government is looking to impose.

"Given how they must have been short-changed in February 2020 with their wage free, we want the government to fill all vacancies in the public sector. The demands of the public wage bill must be combined with a higher standard of public services," he said.

Saftu plans to organise a "working-class summit" in the first week of August before its general strike. At this summit, grassroots organisations and left-wing, "anti-capitalist" institutions are invited to discuss the federation's campaign and the broader socio-economic challenges of South Africa.

Vavi said Saftu must be "strong and financially independent but not apolitical" in its work to mobilise the labour force of South Africa. He said the federation would convene local shop councils across all nine provinces to mobilise members of the 27 Saftu affiliate unions behind the federation's campaign.