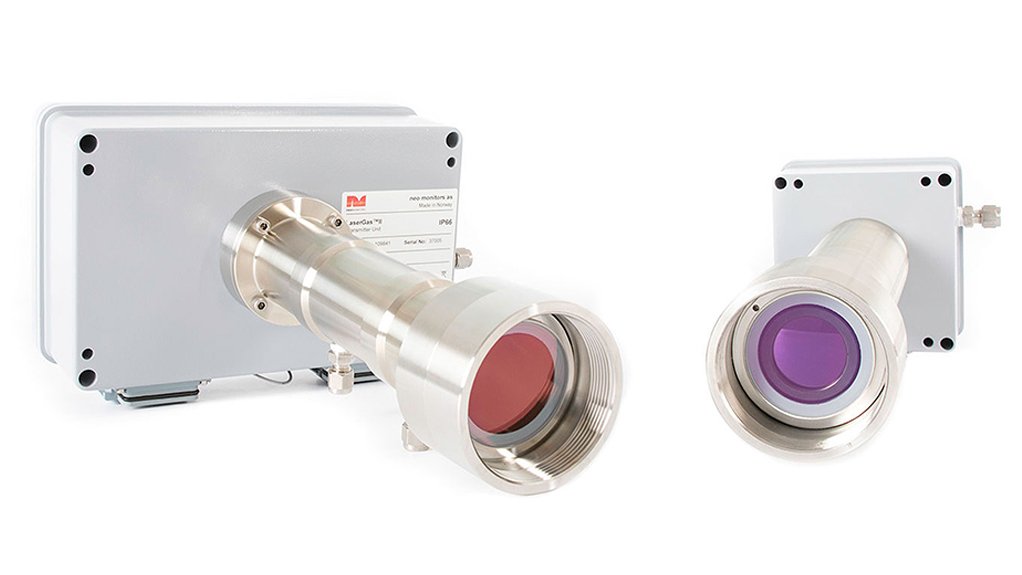 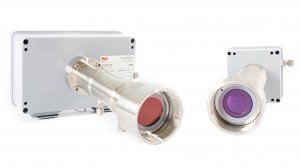 The reliable in situ measurement of hydrogen in multiple gas process streams is something that refinery and petrochemicals plant process control engineers would like to have been able to do previously, but have never had the capability to, until this year.

In a global first, Norwegian laser-based solutions provider Neo Monitors has developed a method of measuring hydrogen in situ – the LaserGas II SP H2. This is a quantum leap in the measurement of process stream gases, and is a major and innovative upgrade to Neo Monitors’ existing infrared turnable diode laser absorption spectroscopy (TDLS).

In South Africa, specialised engineering company RTS Africa Engineering represents Neo Monitors’ control instrumentation locally, as well as in other African countries. Neo Monitors has been manufacturing TDLS-based instruments to monitor a variety of industrial process stream gases for many years. However, until now, it was not possible to design and manufacture one that was specifically tuned for hydrogen.

“With the introduction of the LaserGas II SP H2, Neo Monitors has solved that problem, so process engineers can now detect hydrogen in a mixture of gases,” explains RTS Africa Engineering MD Ian Fraser.

In addition to the LaserGas II SP H2, Neo Monitors has also launched the LaserGas II MP H2, an extractive multi-pass solution for applications with higher demands for sensitivity; or wherever an in situ solution is not feasible.

The advantage of the new instrument is that the response times are fractions of a second. Until now, normal hydrogen detection instruments were quite slow, because they were based on absorption or thermal conductivity, among other technologies.

“In process control, having to wait as long as a minute, or more, for results could have a significant impact on the efficiency of the process and, ultimately, on product quality,” Fraser states.

He further notes that hydrogen molecules have for a long time been considered as nonabsorbing in the infrared region. “This is actually incorrect; but by redesigning their analysers, Neo Monitors has achieved an unprecedented sensitivity – down to the miniscule absorption levels required to monitor hydrogen,” he continues.

Moreover, the new in situ technology will not only have benefits for the petrochemicals and oil refining industry; but for any industrial process – for example chemical production – where the flue gases being generated contain hydrogen, Fraser says.

As this laser gas technology has no zero drift – a continuous health check option – and does not require any consumables, the maintenance cost of the new analysers is very low.