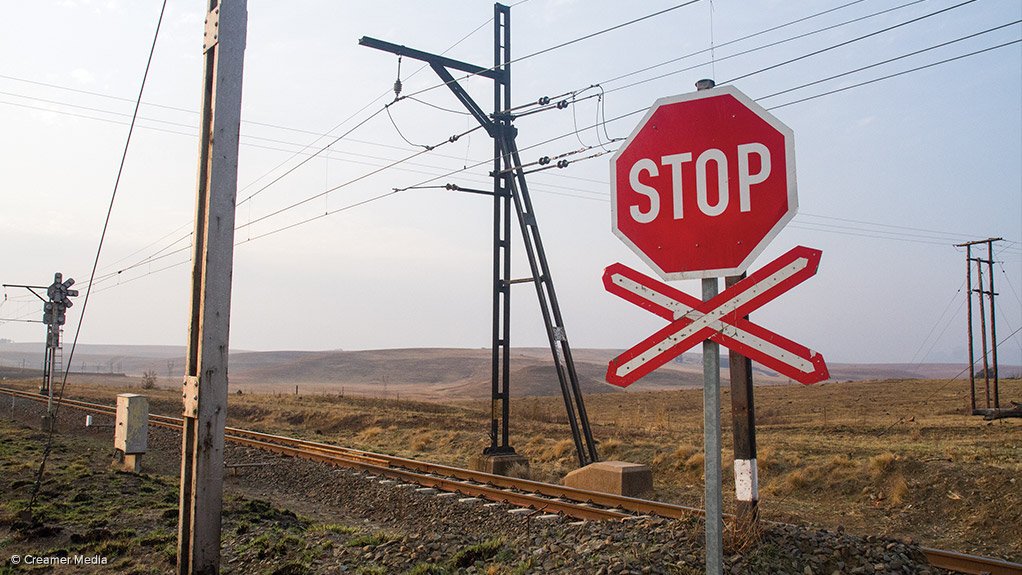 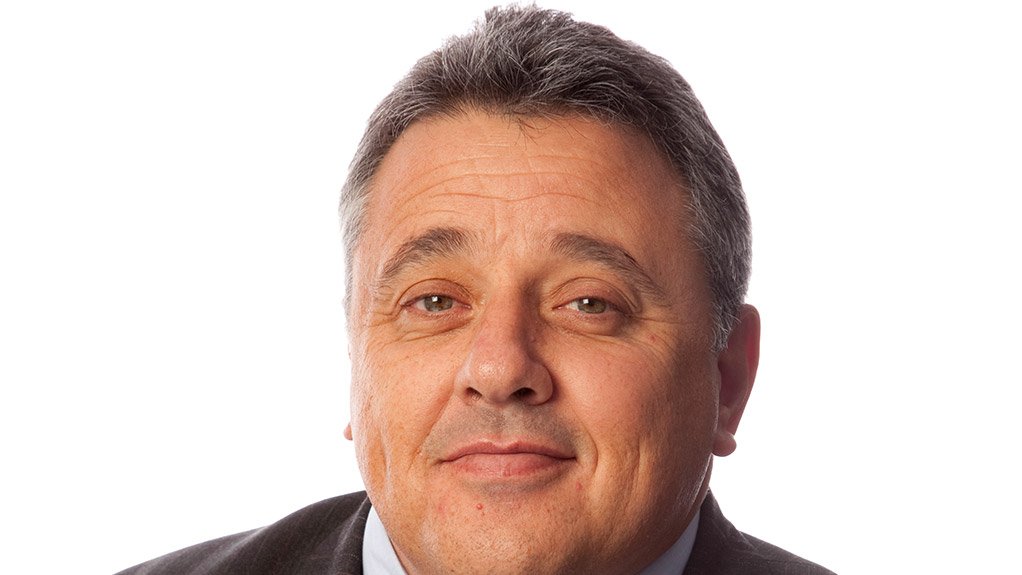 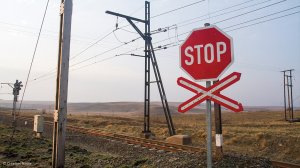 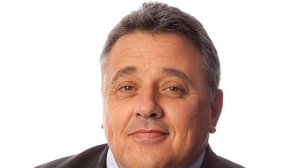 Photo by Creamer Media
TUMULTUOUS TRACKS In April, a vehicle and train collided at a level-crossing in the Western Cape when the vehicle apparently attempted to cross the railway tracks when it was not safe to do so
DAVID KAPELUS If the policies are enacted and implemented as they are contained in the documents, the outlook for the rail industry in South Africa could be positive

Safety is a massive problem in the rail industry in South Africa and it must be dealt with, says global law firm Norton Rose Fulbright director and head of rail David Kapelus.

Ageing infrastructure and unlawful activity contribute to the country’s rail safety problems, with significant problems arising from cable theft, which affects safety-related systems, with Kapelus citing a recent incident when two Metrorail train coaches that burnt out last month, between Bosmont and Maraisburg stations, in Gauteng, owing to cable issues that sparked the fire.

“The damage to the coaches is reportedly about R4.5-million – that is a lot of money that could have been put to better use.”

Further, he comments that security is a major factor – for infrastructure, commuters and freight. Rail operators do have large numbers of contracted security companies and protection services capacity to reasonably provide for safety and security. They put in a lot of effort, but challenges still remain, Kapelus explains, adding that users of the rail services and the public at large also have a responsibility to do the right thing and act in a lawful and responsible manner.

He notes that many of the safety- related problems are because of the public not adhering to general safety warnings. “I think a lot of it relates to public awareness and the behaviour of the public. People are, in many cases, not acting reasonably, resulting in accidents, injury and loss of life.”

He mentions an accident that happened in April, when a vehicle and a train collided at the Buttskop level-crossing in Blackheath, in the Western Cape. The vehicle apparently attempted to cross the railway tracks when it was not safe to do so, ignoring safety measures such as boom gates and flashing lights. Seven people died in the accident.

Other safety issues include derailments and collisions between trains which Kapelus says are, in many cases, attributed to crimes such as vandalism and theft of cables, as well as other infrastructure and signalling equipment, but he does not rule out human error. “Sometimes, accidents happen because signals are ignored, or trains are operated at speeds that are too high, but the point that not every accident happens because an operator is at fault is worth emphasising.”

A disputes and litigation attorney, Kapelus’ professional scope includes insurance litigation work for the Passenger Rail Agency of South Africa (PRASA) and insurers. He comments that there is often fraud involved in claims involving rail accidents, which contributes to the problem of safety and security, as PRASA needs to devote time and resources to these issues, when it could have been used more effectively, for example, to combat safety issues.

He highlights that, where appropriate, operators such as PRASA try to compensate people and deal with accidents effectively and efficiently.

There are major challenges regarding safety and related issues, but “proper funding and will” could help to resolve them, adds Kapelus.

Further, the Railway Safety Bill, which was open for public comment until April 15, is an attempt to combat such issues. The Bill is aligned to the Draft White Paper on National Rail Policy, and government’s objective to improve safety, substantially increase the role of rail in the integrated transport system by transferring a major share of transport of passengers and freight from road to rail.

Once passed and implemented, the Bill will ensure improvement in general safety in the railway environment, thereby making rail an attractive mode of transport. “If these policies are enacted and implemented as they are contained in the documents, the outlook for the rail industry in South Africa could be positive,” Kapelus concludes.