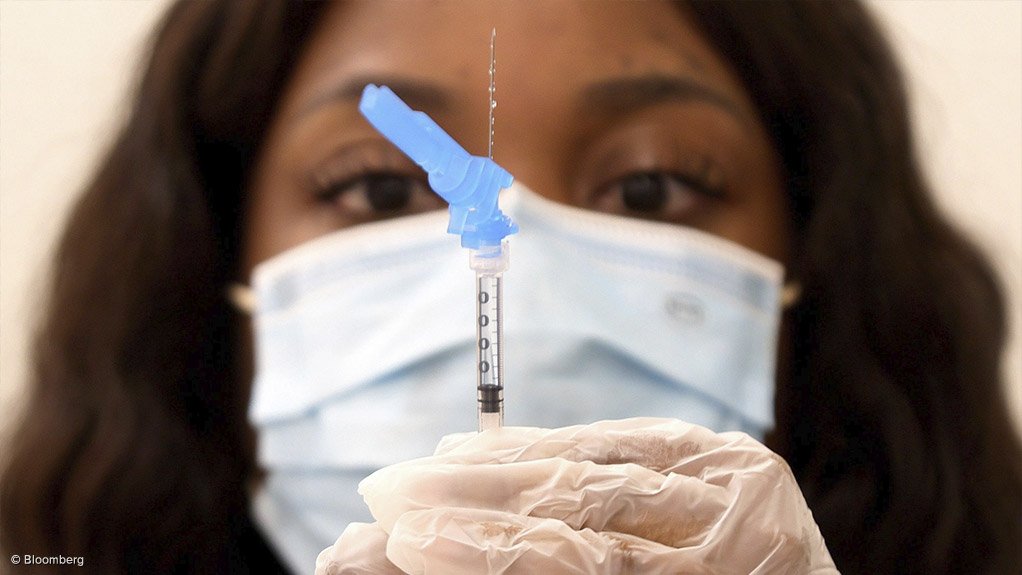 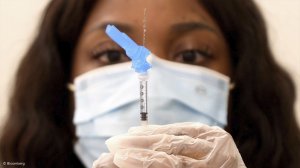 The evidence continues to mount in favour of the effectiveness of the vaccines being used in South Africa. While most people have received the Pfizer-BioNTech vaccine, which was the first to receive the full approval of the US Food and Drug Administration in August, recent news on the efficacy, in South Africa, of the Johnson & Johnson (J&J) is positive. The vaccine was used during the Sisonke trial to vaccinate about half-a-million South African health workers. Sisonke study co-leader Glenda Gray told Bloomberg this month that soon-to-be-published research showed that the J&J vaccine cuts the risk of getting infected by about half, while the vast majority of the breakthrough infections were mild. Photograph: Bloomberg