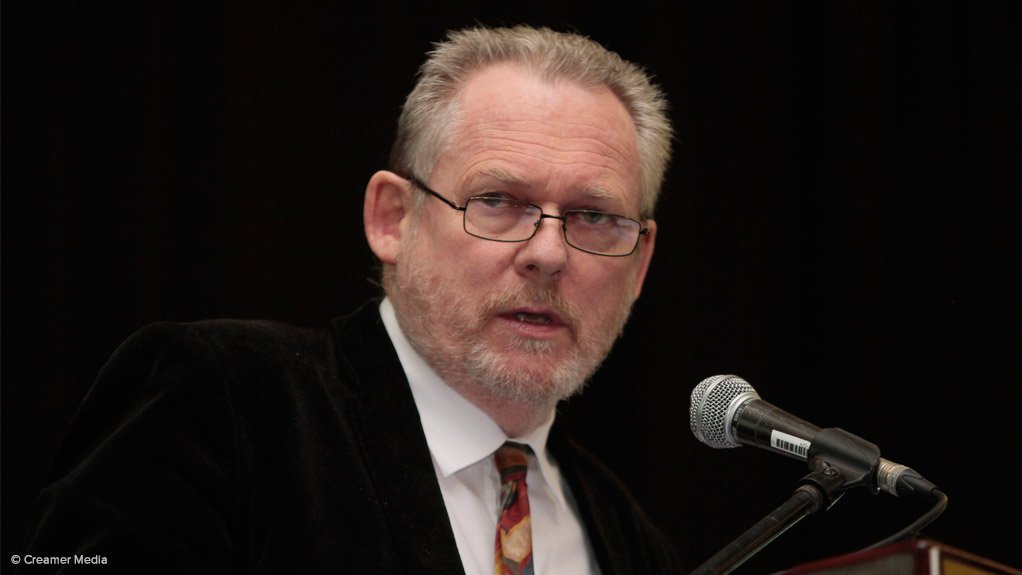 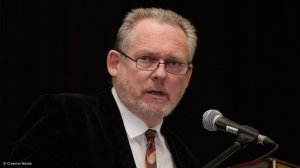 South Africa’s Trade and Industry Minister Dr Rob Davies reports that the Southern African Customs Union (Sacu) has written a letter to the UK government formally requesting the initiation of talks on the terms of the bilateral trade relationship that will be put in place when Britain exits the European Union (EU) in 2019.

On March 29, British Prime Minister Theresa May formally triggered Article 50, which provides an EU member wishing to leave the union two years to negotiate exit terms. May subsequently also called a snap June 8 general election, which she claimed was necessary to provide the country with the stable leadership required to see the UK through its ‘Brexit’ negotiations.

Davies told members of the British Chamber of Business in Southern Africa this week that the Sacu letter, dated April 7, followed discussions he had held with the UK’s Minister of State for Trade Policy, Lord Mark Price, at the inaugural Commonwealth Trade Ministers Meeting, which took place in London on March 9 and 10.

Davies and Price agreed that the discussions between the UK and Sacu should be “done quickly” and that the recently ratified Economic Partnership Agreement (EPA) with the EU should provide the framework for the immediate period following Britain’s withdrawal from the EU. Any possible improvements to the agreement could form part of a “medium-term” bilateral negotiation agenda.

The EPA, which took more than ten years to negotiate, includes Sacu members Botswana, Namibia, Lesotho, South Africa and Swaziland, as well as non-Sacu member Mozambique. The agreement has improved South Africa’s access to the EU on certain agricultural products in return for recognition of geographical indications on a range of European foodstuffs, wines and spirits. The deal was signed in Kasane, Botswana, in June 2016 and ratified by all participants in November last year.

Davies said Sacu was eager for negotiations to begin with the UK, which would have several other more pressing negotiating priorities in the run up to Brexit. However, owing to the June 8 election, Davies said talks were unlikely to start until the end of June at the earliest.

But for South Africa, which has tariff-rate quotas on products such as wine, sugar and fruit entering the EU, a negotiation would be required.

“We can’t just simply divide the quota by 28,” Davies averred, noting that 40% of South Africa’s wine exports to the EU where destined for the UK market. “So we are going to have to establish a quota in a discussion with the UK and we are probably also going to have to discuss some geographical indications.”

However, negotiations should not be “overly complicated” and Sacu, therefore, intended to have them wrapped up well ahead of 2019 so as to ensure that there was no disruption in the trade relationship, which both sides recognised as being important.

Yearly trade between South Africa and the UK is approaching £9-billion, with the trade balance in South Africa’s favour. The UK is also South Africa’s second-largest trading partner within the EU, after Germany, and ahead of France.

Ahead of her departure at the end of March, former British High Commissioner to South Africa Dame Judith Macgregor promised that there would be no “cliff edge” in the trade and investment relationship between the UK and South Africa as a result of Brexit.

She added that there was even potential to strengthen the relationship both bilaterally and through a revitalised Commonwealth, where a target had been set for increasing intra-Commonwealth trade to $2.75-trillion by 2030.

Macgregor has since been replaced by Nigel Casey, who was present in Johannesburg for Davies’ address to the British Chamber of Business in Southern Africa.