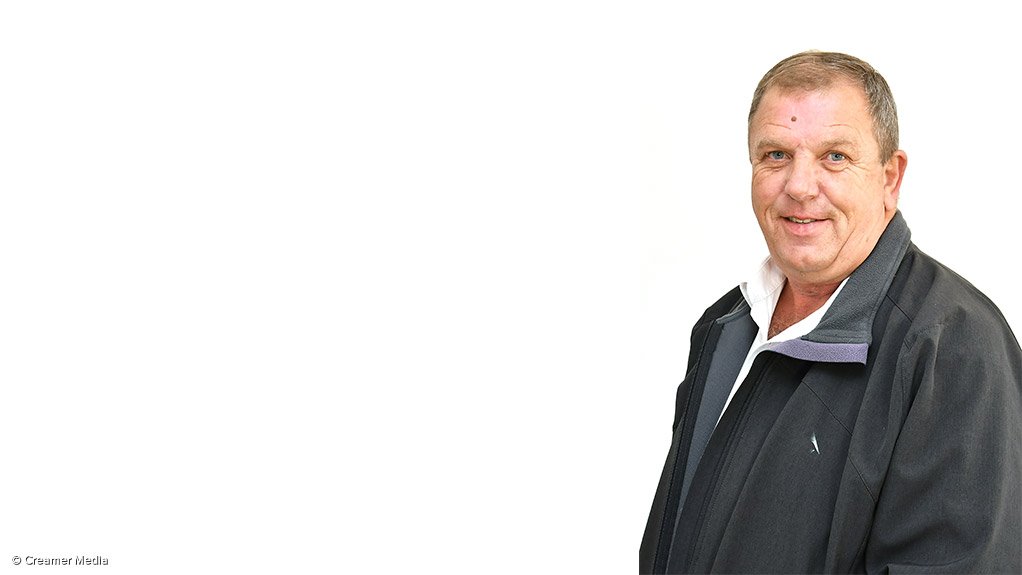 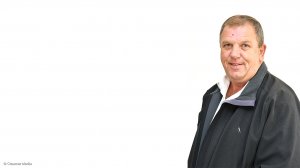 The South African Capital Equipment Export Council (Saceec) on Wednesday evening hosted its first-ever Exporter of the Year Awards, coinciding with the inaugural Local Southern African Manufacturing Expo (LME), which was held from May 21 to 23.

Saceec CEO Eric Bruggeman told Engineering News Online that the council decided to have eight award categories, with the main criteria being growth in terms of the value of exports, as well as the volume of products exported and the number of countries products were exported to.

Nxco Mining Technologies won the small exporter category – for companies with a yearly turnover of less than R25-million.

African Mixing Technologies won the medium exporter category, for companies with a yearly turnover of between R25-million and R200-million.

Bell Equipment Company South Africa was chosen as the winner of the large exporter category, for companies with a yearly turnover of more than R200-million.

Further, Consulmet and Azmet Technology and Projects jointly won the services category award, while Multotec Process Equipment was selected the winner in the African exports category for companies with a turnover of more than R100-million a year.

Aard Mining Equipment won the African exports category for companies with a turnover of less than R100-million a year, while T-Legacy Components won the emerging exporter of the year award.

Bruggeman mentioned that 12% of South African manufactured capital equipment and related product exports are sold into the rest of Africa, with the balance exported internationally, with a particular market interest currently from Germany, Canada, Australia and some South American countries.

“The Saceec Exporter of the Year Awards allow us to further recognise the efforts invested by a number of these local manufacturers. There were a large number of entries, all of which are notable for their focused drive to provide products that are characterised by out-of-the-box thinking, coupled with careful and systematic attention to detail.

“Selecting the finalists, and later the winners, was a hard task, since all qualifying companies have excelled in their respective field of expertise,” said Bruggeman.

Bruggeman was enthusiastic about the first LME, with about 130 local manufacturing exhibitors having participated and around 2 500 attendees.

The event was organised by Specialised Exhibitions Montgomery, which also organises Electra Mining.

Bruggeman said the LME would again be hosted in May 2021, with Electra Mining being hosted in 2020, and that a biannual pattern for each event would continue.

He mentioned that existing exhibitors had already booked their space for the next LME, while new exhibitors have also made bookings.

“We need to promote local manufacturing in South Africa. We import too many products, especially [through] our State-owned entities. The biggest employer of people should be manufacturing.

“Hopefully, by having an event such as LME and some more publicity around manufacturing, government will realise that a renewed focus on supporting local manufacturing is necessary.”

Bruggeman added that South Africa currently imports products to the value of a “staggering” $83-billion and if the country were to shift this demand to the local manufacturing sector, more than 1.3-million jobs could be created.