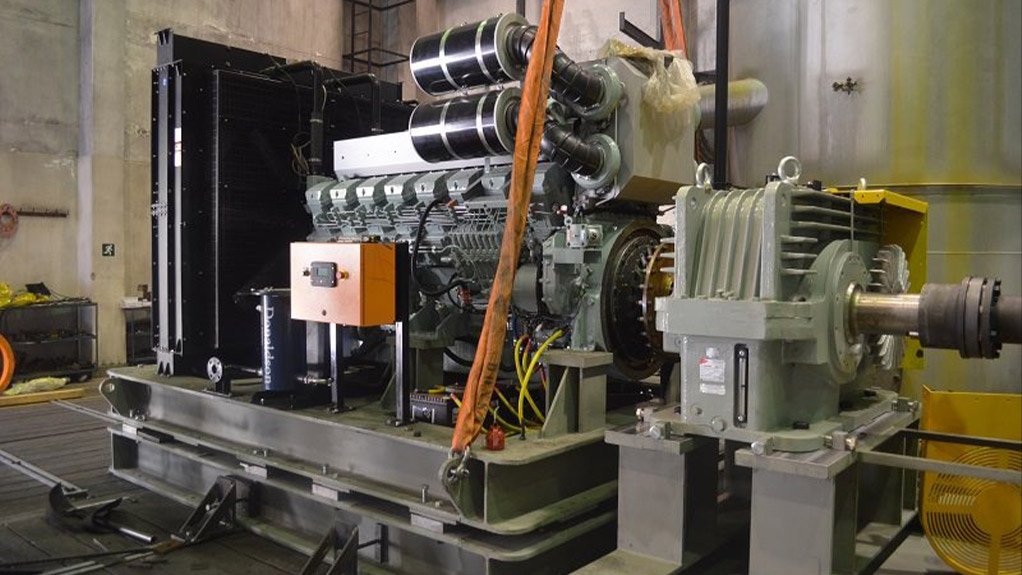 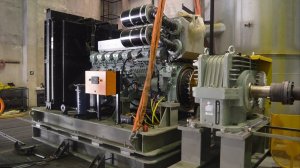 The South African Bureau of Standards (SABS) has successfully conducted a four-hour demonstration test on one of the country’s largest centrifugal diesel pump systems.

The 32 t pump has the ability to pump water at a rate of 2 800 m3 an hour and is used under emergency conditions for the suppression of hydrofluoric acid vapour.

“These large pumps with their huge capacity are required in the mining, petrochemicals and power sectors when large volumes of water need to be pumped. Using a diesel engine ensures that they can be used when an emergency situation occurs, such as fire or vapour release,” says SABS laboratory services executive Johan Louw.

The SABS pump test facility, in Pretoria, has since 1978 tested a number of rotodynamic pumps, including centrifugal, mixed flow or axial pumps.

“The SABS is recognised for [its] independent and reputable test facility and has plans for further enhancing its capabilities,” notes SABS laboratory services senior manager Erich Seeger.