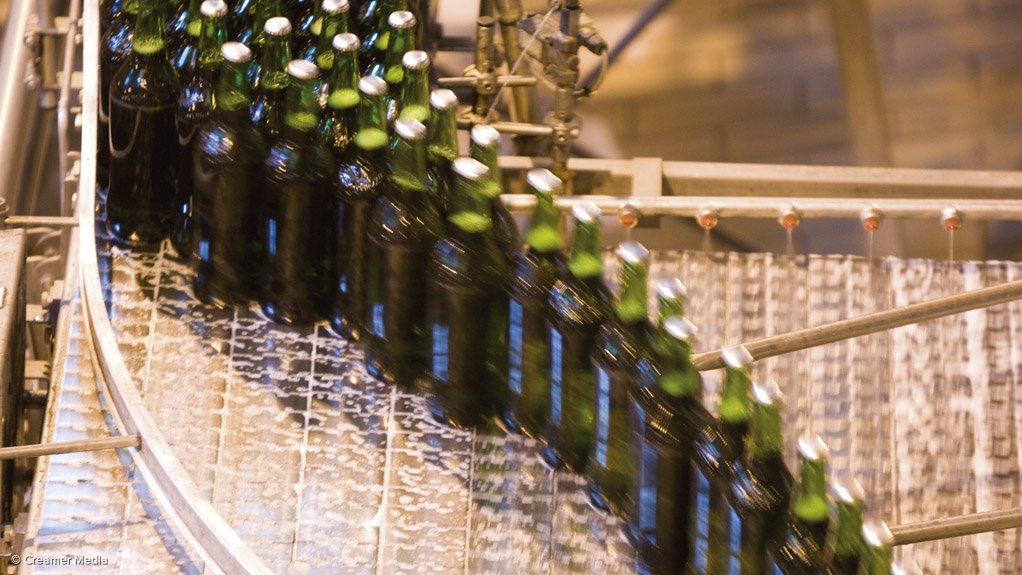 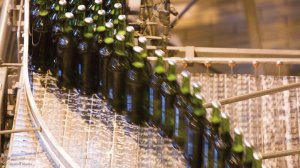 South African Breweries (SAB) has committed to brewing with renewable electricity by 2025 as part of its efforts to take pressure off the national electricity grid and to meet its sustainability goals.

The move is in line with holding company Anheuser-Busch InBev globally committing to the 2025 Sustainability Goals in climate action by adding renewable electricity capacity to regional grids and to reduce carbon dioxide (CO2) emissions globally.

In response to questions posed by Engineering News, SAB referred to bouts of load-shedding in South Africa and said the power outages had reinforced Castle Lite’s drive to switch to brewing its cold refreshments using renewable energy.

The company explained that the use of renewable electricity helped to reduce its carbon footprint and meet its 2025 sustainability targets, while simultaneously advancing the company towards its 2040 goal of net-zero emissions.

SAB confirmed that it was “well on track” to meet its 2025 sustainability goal, and as such, to ensure that it achieved this goal, it was working on maximising its on-site renewables capacity, while also seeking to source the balance of generation from off-site sources.

In 2021 alone, 3 469 MWh was generated at SAB’s biogas facilities and 9 537 MWh through its solar photovoltaic systems.

SAB further confirmed that switching to renewable electricity to brew Castle Lite would “in no way impact the price of the product”.

“As Castle Lite, we want to make the switch to renewable electricity to ensure there is more electricity for our consumers to enjoy themselves and their favorite beer whenever they want,” the company told Engineering News.

It added that, in switching to renewable electricity to brew Castle Lite, the company was not just reducing its CO2 emissions, but also helping to ensure a sustainable future for the planet.

“We are hoping to create awareness around the switch, not only for our consumers but also for other brands to hopefully follow in our footsteps and make a similar switch. When we reach our goal of 100% brewed from renewable sources, this is something we will explore, including on our packaging for consumer clarity,” the company said.