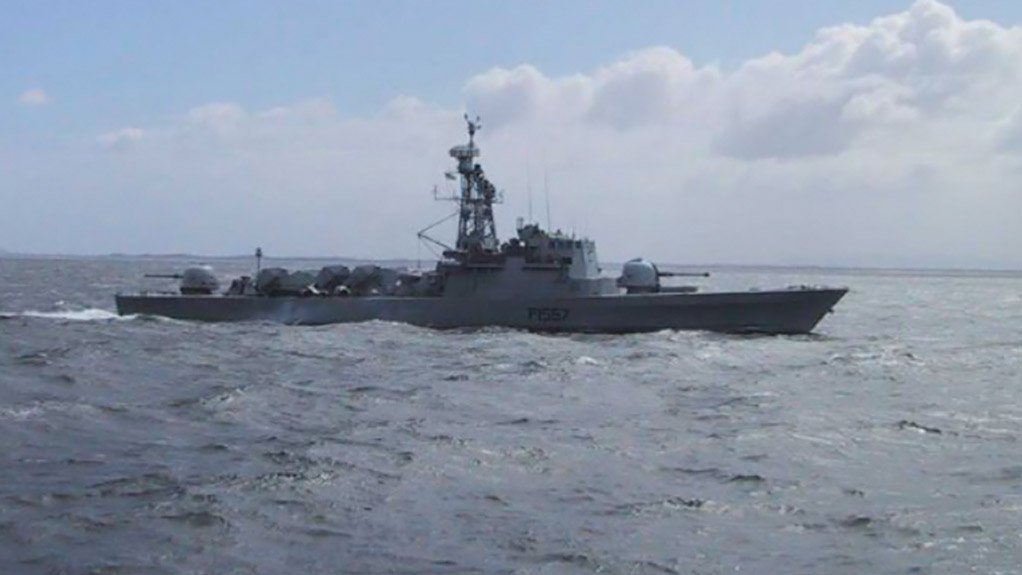 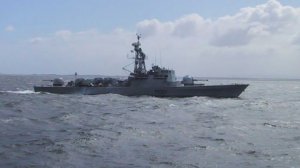 South African defence and security company Saab Grintek Defence (SGD), the local subsidiary of Swedish aerospace and defence group Saab, has been awarded a contract by Armscor’s Institute for Maritime Technology for a TactiCall integrated communications system, which will be used to enhance the existing communications network at the navy’s Silvermine Maritime Domain Awareness Centre (MDAC).

TactiCall, which would be installed at the MDAC by the end of May, connected different communication technologies regardless of radio band, frequency and hardware, to enhance efficiency and speed up operations.

SGD noted that the system being installed at the MDAC could be further developed into a much more advanced TactiCall solution that could connect personnel across all communication media, including radios and phones. It could also create a central control point for public address and general alarm, closed-circuit television, video conferencing and non-directional beacons.

“The TactiCall system makes communication easier and more efficient. It is platform-agnostic, ensuring that no vessel or station will ever be out of contact with other sites,” said Saab sub-Saharan Africa maritime marketing executive Hein van den Ende.

“The system integrates a multitude of different frequency bands, networks and radio equipment into one central user interface solution that makes communication easy, secure and seamless.”

The system connected all communication elements through a single Internet protocol network, creating TactiCall Nets, virtual talk groups with unlimited users that ensure efficient communication at all times. The central user interface supported a broad range of push-to-talk and audio devices, which meant that new clients could still use their existing infrastructure, avoiding many costs traditionally associated with migrating to a new system.

TactiCall was managed through an operator control panel, which featured a Web-based application that enabled the operator to manage the system through the Internet. It supported user tasks by providing the operator with feature shortcuts, and was also priority-based, so it filtered out certain functions that were not needed at certain times.

In the future, this solution could be upgraded to include key features imperative to military operations, including secure voice separation with multiple levels of security.

“Our vision is to see all MDACs along the sub-Saharan coastline connected with TactiCall. This will enable task-, coalition- and special-force operations, military arms, airforce, marine detachments and even civil agencies and nongovernmental organisations to communicate effectively with each other to keep the continent’s coastlines safe,” said Van den Ende.