SAA says it is ramping up operations as strike continues

SAA says it is ramping up operations as strike continues 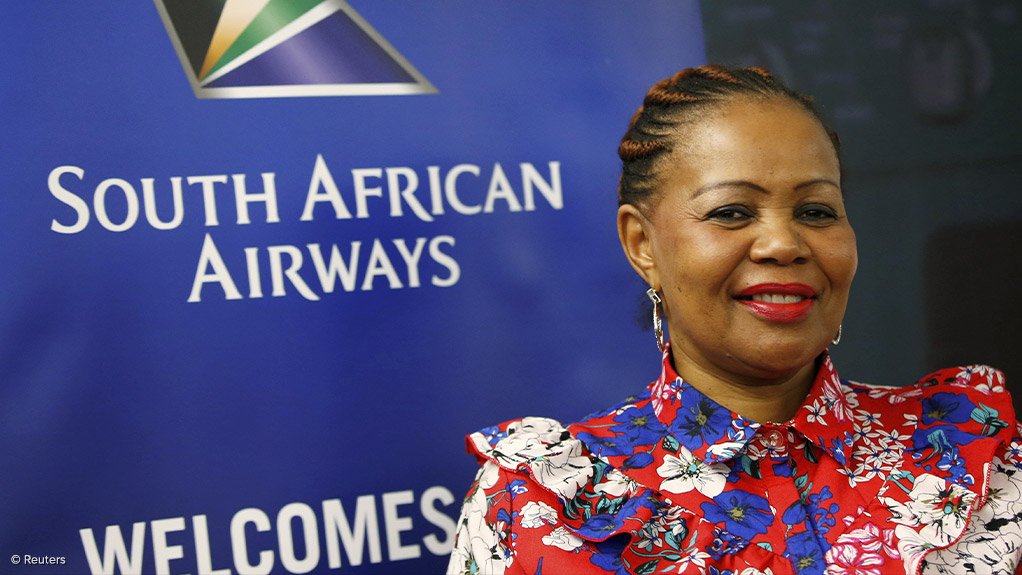 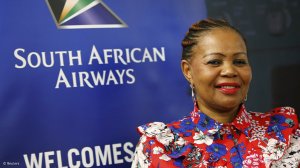 A strike at cash-strapped airline South African Airways (SAA) is set to continue, with unions and the airline's leadership still unable to find common ground.

The flag carrier's leadership is currently briefing the media on negotiations with workers at Airways Park in Gauteng.

The media briefing is being held after striking unions earlier met with Public Enterprises Minister Pravin Gordhan in Pretoria. While there was some speculation that the meeting with Gordhan may have resulted in an agreement to end the strike, the airline's acting CEO, Zuks Ramasia, said unions were still on strike.

The National Union of Metalworkers of South Africa and the SA Cabin Crew Association have been on strike since Friday over wages, the insourcing of employees and proposed job cuts.

SAA has rejected their demand for a pay increase of 8%, offering 5.9% instead if and when "funds are available". The state-owned airline, which last week said it may have to cut up to 944 employees, previously said the strike is costing it about R52-million a day.

The unions also want the insourcing of employees currently being employed at SAA by contractors, and three years of guaranteed job security.